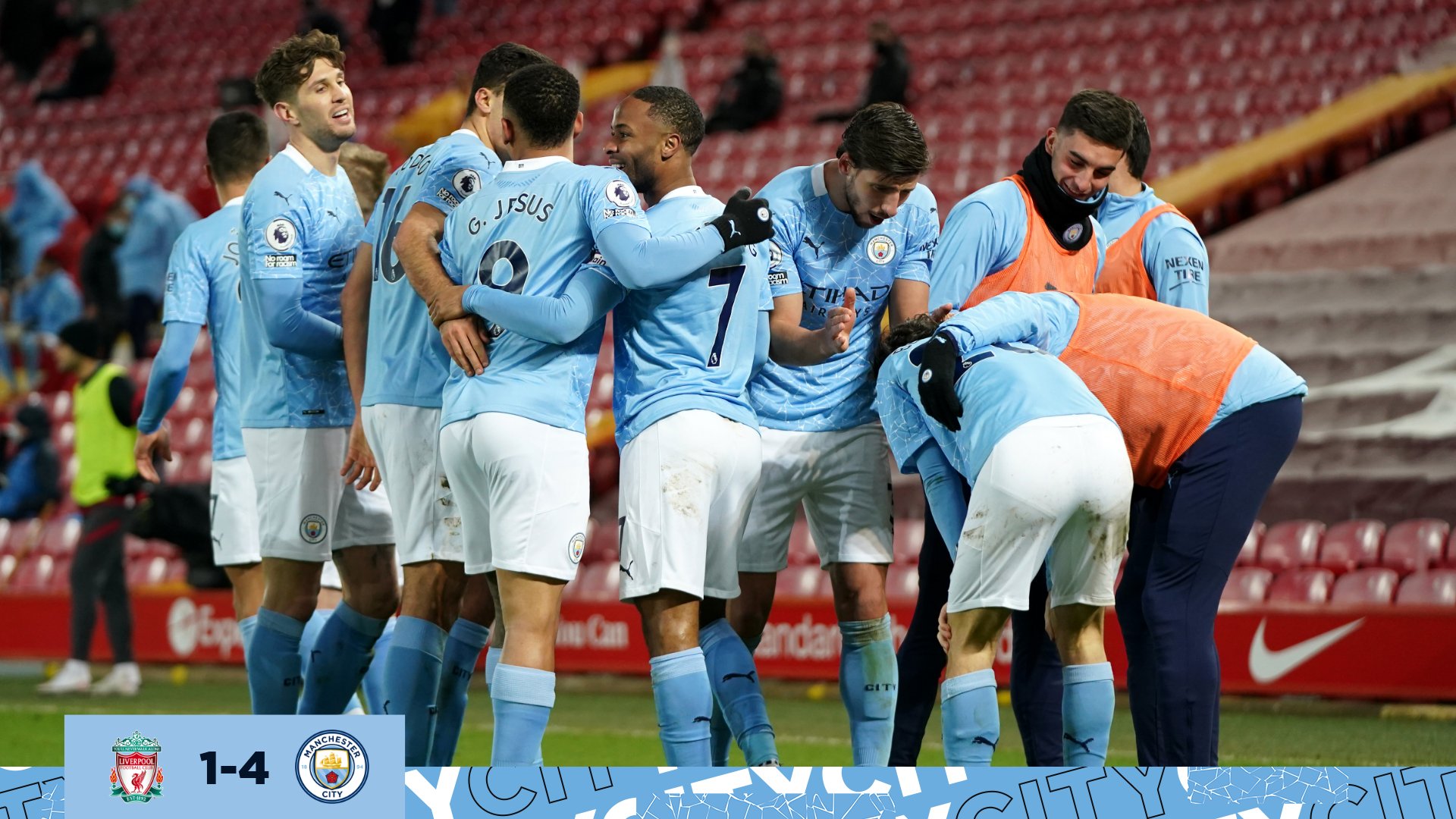 3 things we learned as Manchester City batter Liverpool at Anfield

Manchester City recorded a 4-1 win against Liverpool in a Premier League encounter played at Anfield on Saturday, February 7th.

Ikay Gundogan scored twice despite missing a penalty while Phil Foden and Raheem Sterling added for Manchester City while Mohamed Salah was on target for Liverpool.

Raheem Sterling is only the third player to score 100+ goals in all competitions under Pep Guardiola in his top-flight managerial career, after Lionel Messi (211) and Sergio Agüero (120). 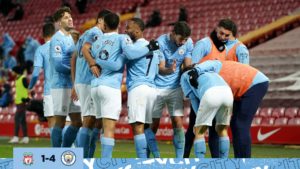 Phil Foden is the youngest player to score and assist in a Premier League game against Liverpool at Anfield.

Mohamed Salah’s penalty has ended Liverpool’s run of 410 minutes without a Premier League goal at Anfield, and also ended a run of 602 minutes without conceding a goal home and away in the competition for Man City. 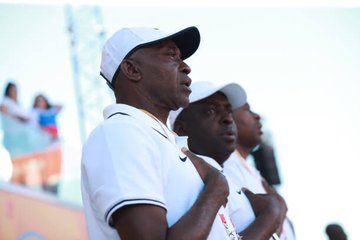 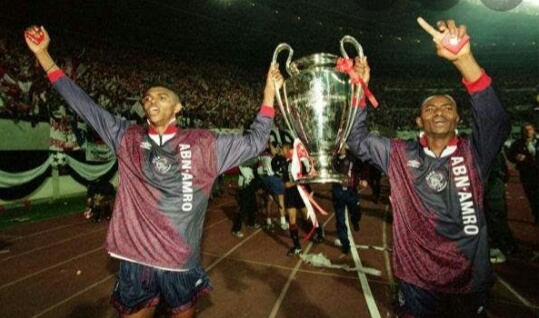 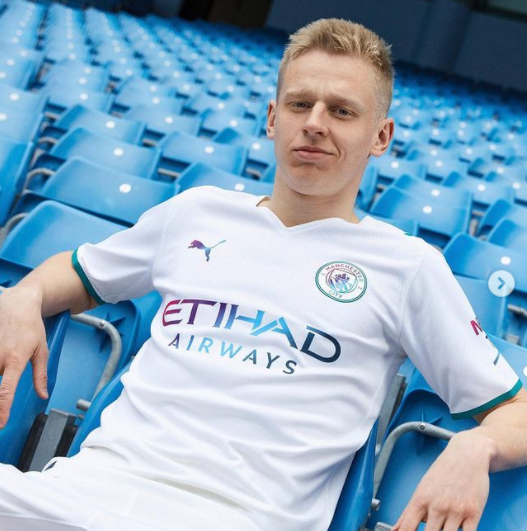 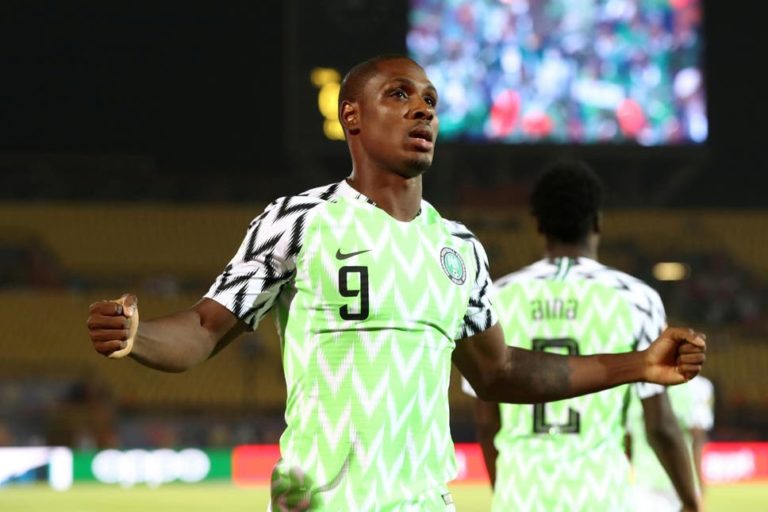 Advertisement First, it was a whispering thought, then it became a rumor but right now, it’s no longer a rumor, Odion Ighalo is back to the Super Eagles. Orion Ighalo, the former Manchester United striker has been included in the 24-man list that will face Liberia and Cape Verde in the 2022 World Cup Qualifiers…

Advertisement OTD in 1958: Brazil led by 17-year-old Pele beat Sweden 5-2 to win World Cup (video) On June 29th, 1958, Brazil won their first-ever World Cup after beating Sweden 5-2 in the final. Advertisement The game was played at the Råsunda Stadium, Solna Sweden in front of 49,737 fans in attendance. Advertisement Sweden went… 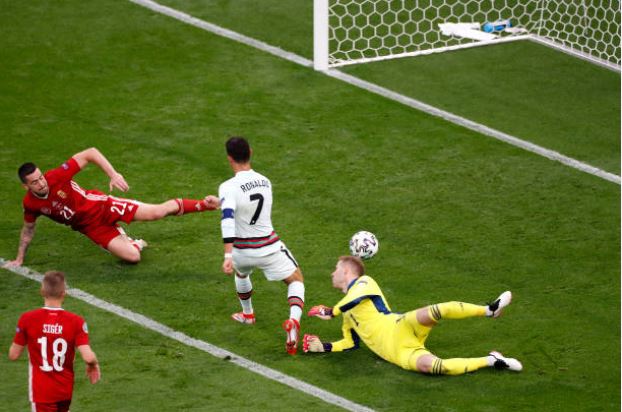