In the highly anticipated game of the weekend, Manchester United played out a goalless draw with Chelsea in a Premier League encounter played on Saturday, October 24th.

The game failing to live up to the hype as very few chances were created by both sides in a boring affair.

The talking point from the game was if Manchester United captain Harry Maguire should have been sent off and a penalty given to Chelsea for holding Chelsea captain  Caesar Azpilicueta. 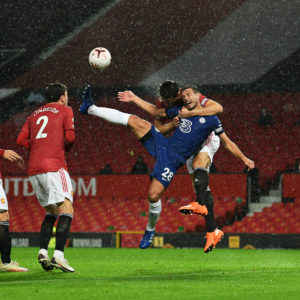 Here are the three things we learned from the boring draw

1– Man Utd have failed to win their opening three home league games to a season for the first time since 1972-73.

2- Chelsea are winless in their last eight Premier League away matches against Manchester United. 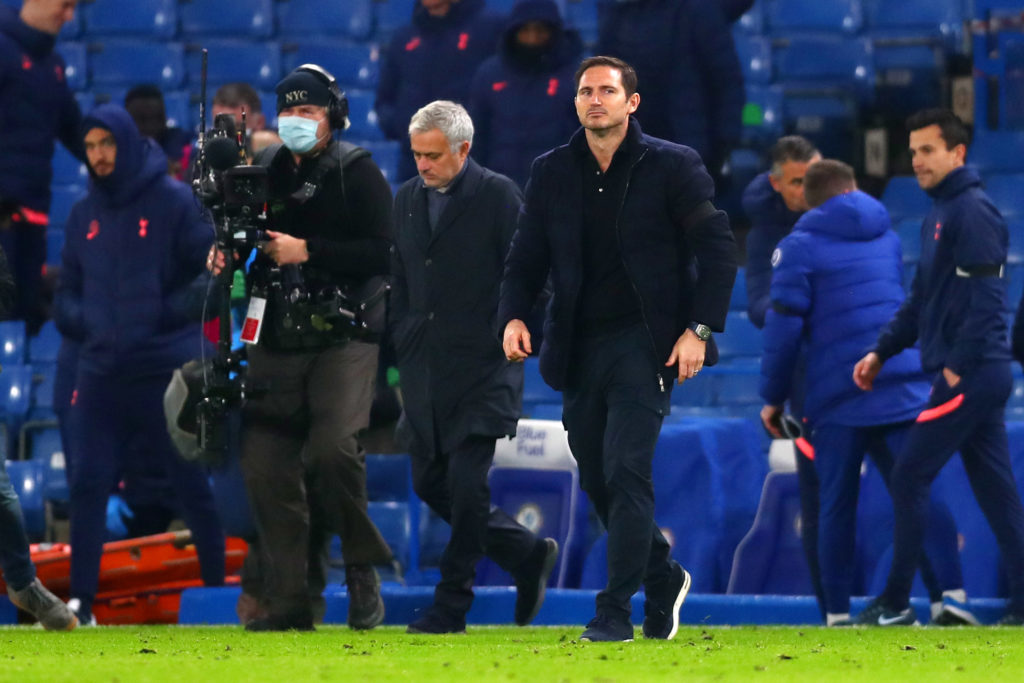 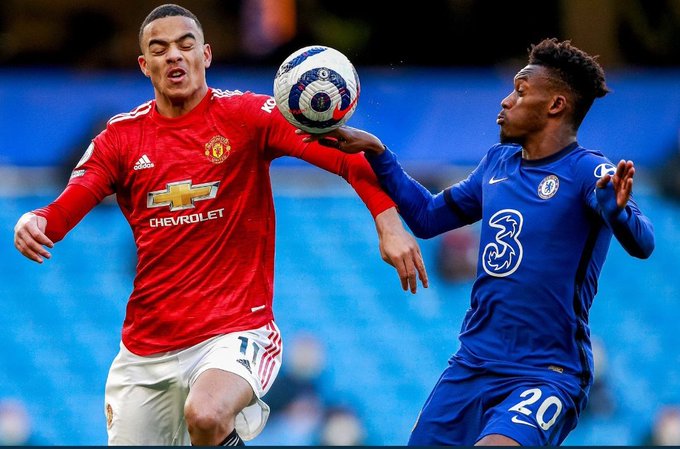 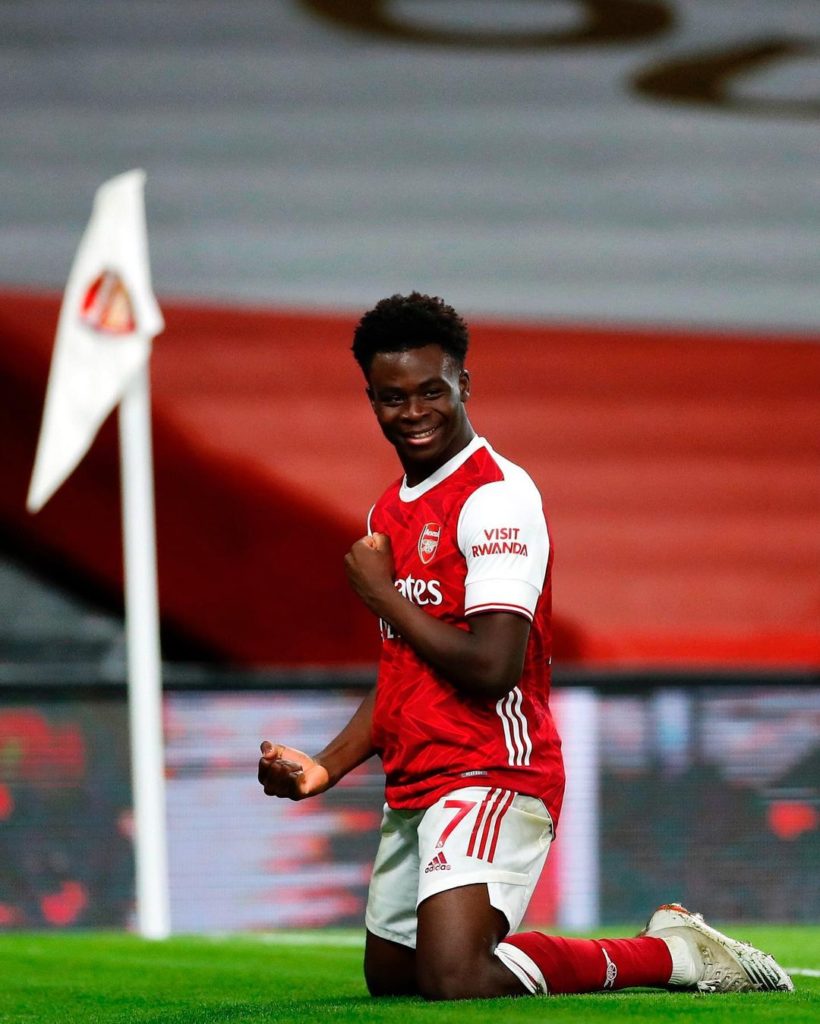