Saturday’s FA Cup final between Arsenal and Chelsea was the most watched match of the 2019-20 season, television viewing figures have revealed.

The Wembley final, which Arsenal won 2-1, was watched by 8.2million people at its peak on BBC One and had an audience share of 46.1 per cent.

It means that nearly half of the UK population who own televisions tuned in to watch the final on terrestrial television.

The viewing numbers for the final topped the audience figures for the FA Cup semi-final between Manchester United and Chelsea on July 19, which attracted 7.3million people at its peak.

In fact, all of the matches in the list of the top five most-watched games of the season were FA Cup matches broadcasted on the BBC.

Fans are currently not allowed to enter stadiums due to the coronavirus pandemic, meaning supporters and neutral must watch the matches on television in order to follow the action. 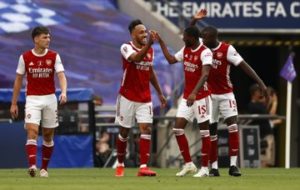 Saturday’s final at Wembley was played behind closed doors, with only a set number of people, consisting of the players, coaching staff, club officials and media personnel, allowed into the ground.

In the list of the top five most-watched TV games of the season, three of the games were played behind closed doors.

Only Chelsea’s fifth-round win over Liverpool in March (6.8million) and Liverpool’s draw with Shrewbury Town in January (6.1million) had fans in the stadium when the shortlisted match was broadcasted.

It is the 14th time Arsenal have won the FA Cup, with the Gunners winning the competition four times in the past seven years.

The viewing figures for Saturday’s FA Cup final is small in comparison to the most-watched football match of all time – the 1966 World Cup final between England and West Germany. 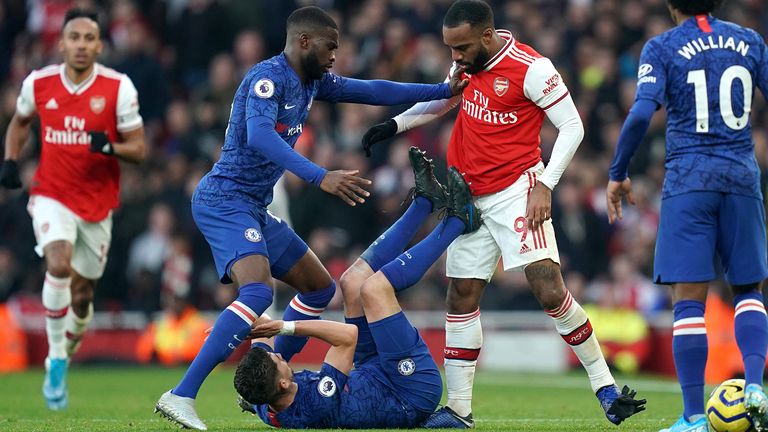 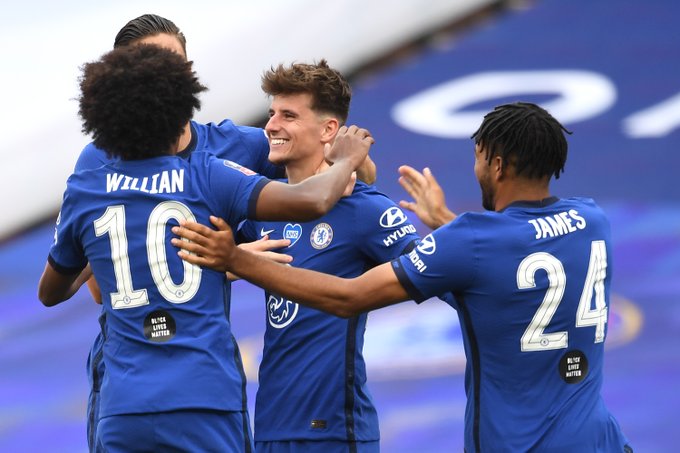