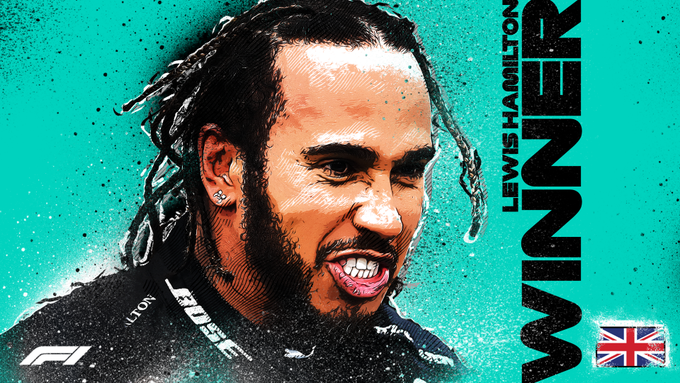 Lewis Hamilton has won at the Formula One British Grand Prix on Sunday, August 2nd.

Hamilton who is the defending Formula One champion claimed his seventh win at the British Grand Prix.

Hamilton won the race ahead of  Red Bull Racing  Max Verstappen who was second and Charles Leclerc of Ferarri who finished third. 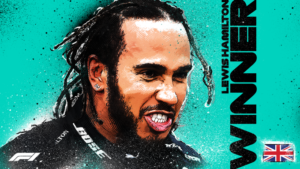 It was good daunting finish for Hamilton who was only able to make it across the line with three tires ahead of Verstappen.

Hamilton won on home soil yet again as Mercedes continues to dominate.

Here are the full standings of the British Grand Prix

And the first one by crossing the line with a puncture!#BritishGP 🇬🇧 #F1 pic.twitter.com/ueDrd5BwOo