The abductors of Alhaji Sani Toro, the former Secretary General of the Nigeria Football Federation (NFF), are said to be seeking N250 million before releasing him.

“The kidnappers are seeking N250 million before they can release the two of them,” a family source revealed.

Honourable Toro, who was also a former Commissioner for Sports in Bauchi State, was kidnapped along with Garba Iliya, a former Golden Eaglets assistant coach, on the Abuja-Jos route on Sunday night.

Both men were alleged to be returning to Bauchi after attending the wedding of Alhaji Aminu Maigari, the son of a former NFF president, in Abuja on Friday.

While verifying the kidnapping to PREMIUM TIMES, Bauchi Jurisdiction Police Public Relations Officer Ahmed Wakili said he was not privy to the entire circumstances of the event because it occurred outside his state.

“Yes, the news is true. I got across to one of his sons, who told me he was abducted around Akwanga road in Nasarawa while returning from Abuja. Other details when I get them will be communicated to you,” Wakili said. 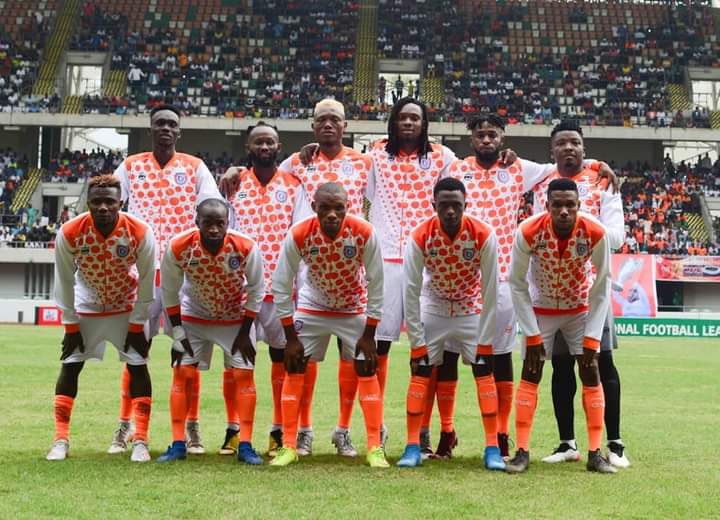 Advertisement Akwa United couldn’t have wished for anything else than to win their first NPFL title in front of their home fans at the Nest of Champions in Uyo. Kennedy Boboye’s side only needed a draw to emerge as Champions but they got an outright win as they thumped MFMFC 5-2. Ashtimene Charles opened the… 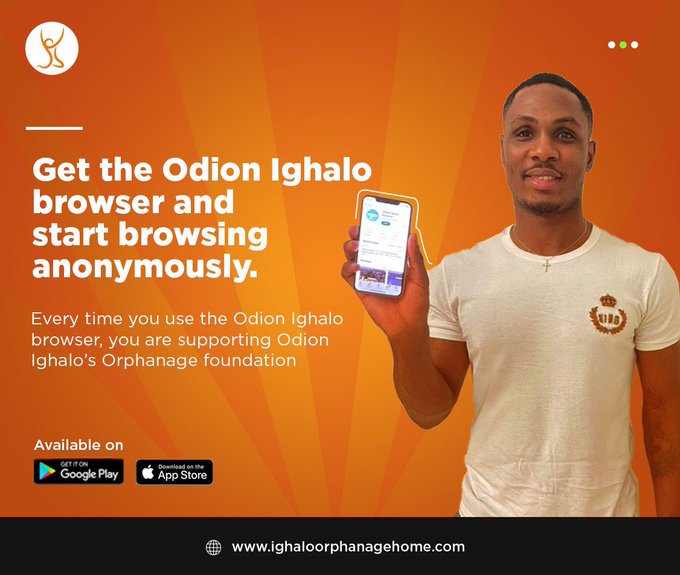 Advertisement Former Super Eagles striker, Odion Ighalo has launched a mobile web browser in his name. According to the former Manchester United striker, by downloading and using the web browser, fans will be showing support for his orphanage foundation. Odion Ighalo took to his Twitter page to announce the launching of the browser as he… 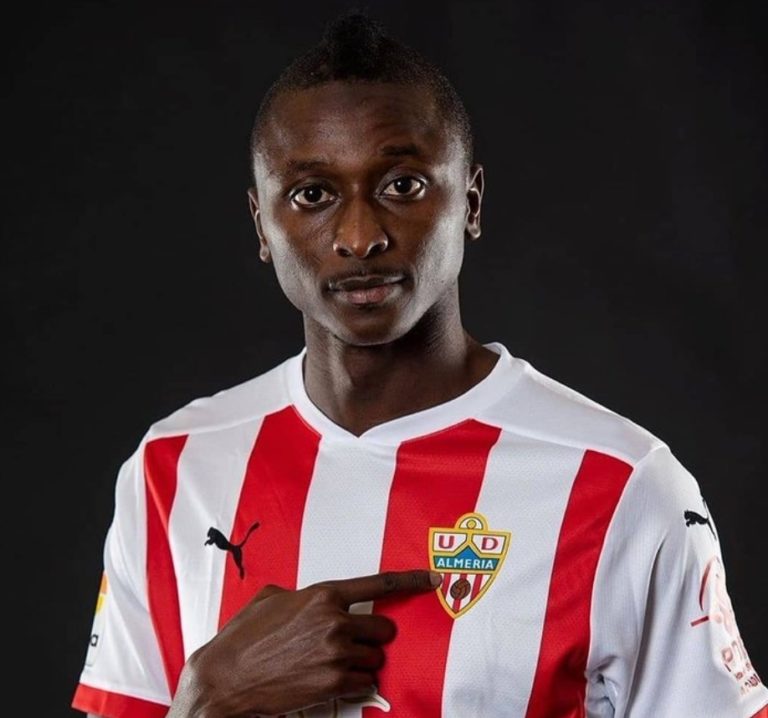 Advertisement Former Olympic Eagles striker, Umar Sadiq has officially joined Spanish side, UD Almeria on a five-year deal from Serbian side, Parizan Belgrade. The 23-year old scored 23 in 53 appearances for the Serbian club before he sealed a move to Almeria – his 11th professional club  since 2013. Umar Sadiq was introuced by his… 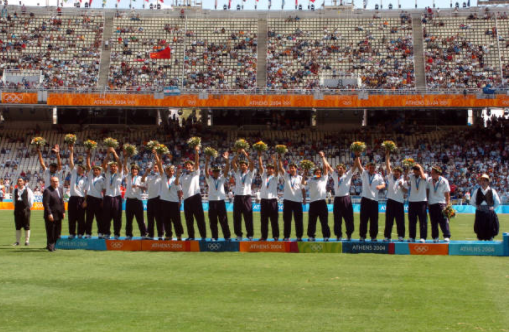 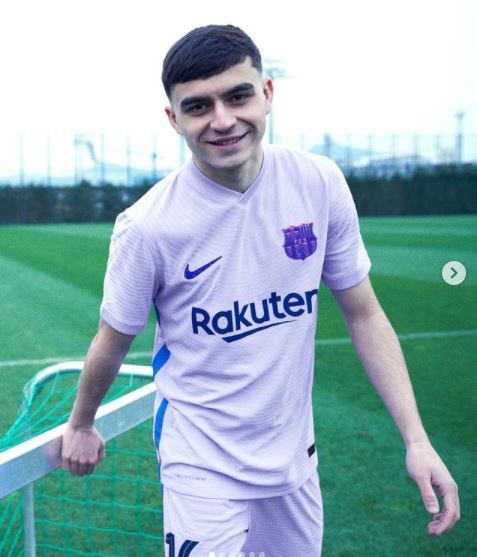