Nigeria Professional League Champions, Akwa United have been knocked out of this season’s CAF Champions League.

Akwa United who had a slender 1 nil lead in the first leg in Uyo, lost 2 nil to Algerian side, CR Belouzizdad.

Goals from Hichem Khalfallah and Chemseddine Nessakh in the 71st and 83rd minute respectively ensures that the Algerian side progressed to the final round of qualification with a 2-1 aggregate win over Akwa United.

Nigeria’s other representative in the competition, Rivers United won 2-0 on aggregate over Young Africans of Tanzania.

Rivers United will now take on Al-Hilal over two legs for a place in the group stage of the competition.

The first leg will take place in Port Harcourt on the 15th of October while the second leg will be played on the 22nd. 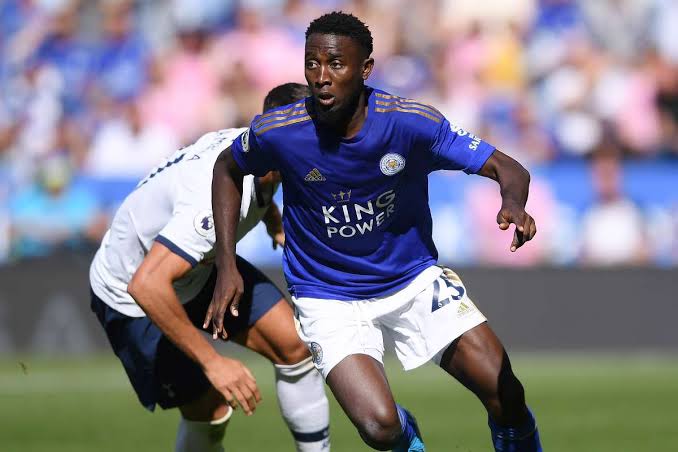 Advertisement 7 reasons why Wilfred Ndidi will not leave Leicester City…for now By Kayode Ogundare @Kaybaba99  After another hugely successful season under his belt, the cacophony of voices screaming about Wilfred Ndidi leaving modest Leicester City for a bigger club has gone several decibels higher. And, to be honest, this is not without merit. Ndidi… 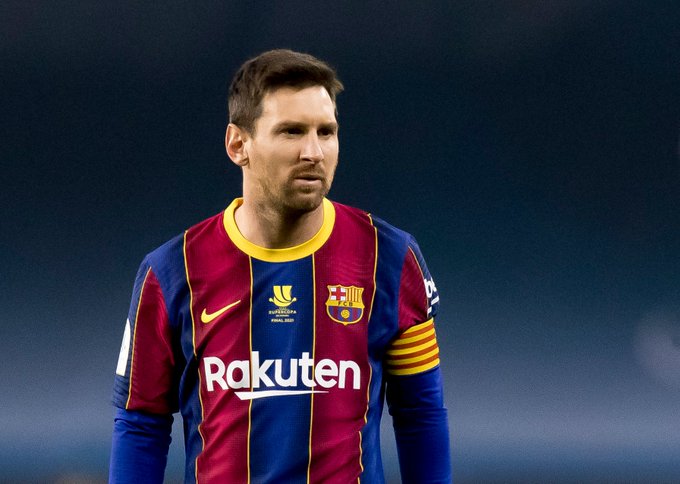 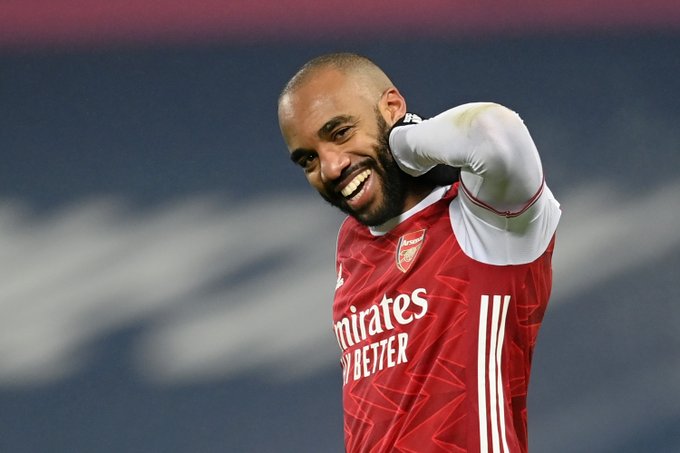 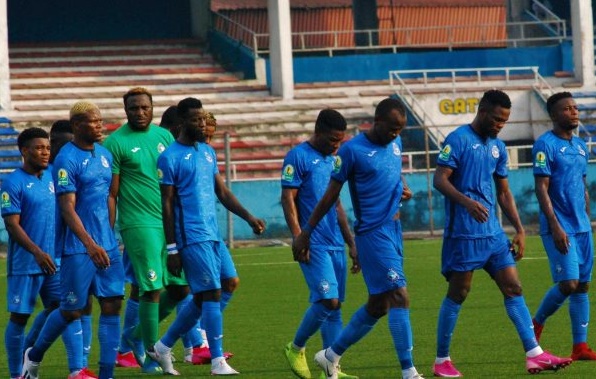 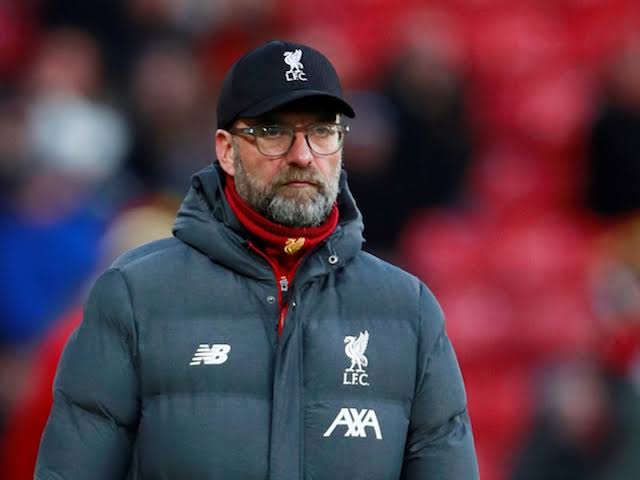 Advertisement The Corona Virus outbreak continues to spread like a bush fire across most continents since it first broke out in China in January and it has got lots of people reacting to it including Liverpool’s manager: Jurgen Klopp. On the back of the Reds 2-0 loss to Chelsea in the Emirates Cup at Stamford… 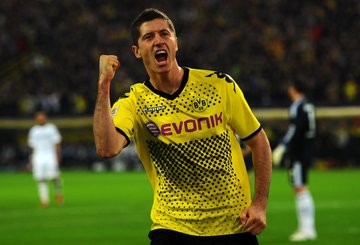 Advertisement Video of the day: Watch Lewandowski’s 4 goals against Real Madrid as he turns 32 Poland superstar Robert Lewandowski is widely regarded as one of the best strikers in the world. He was born on August 21st, 1988 which makes him 32-years-old. He currently plays for German Bundesliga giant Bayer Munich but previously played…