Adesanya is one of the biggest stars in the Ultimate Fighting Championship (UFC) as he is the middleweight champion. 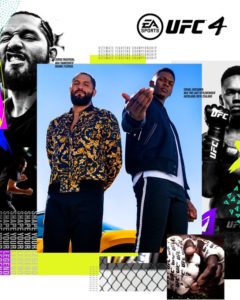 Adesanya is one of the cover athletes for the EA Sports UFC 4 game along with  Jorge Masvidal.

Adesanya took to his official Twitter account to reveal he will be on the cover of the EA Sports UFC 4 game, with a message that said, “It hit different!!.”

Joshua, on the other hand, is not a UFC fighter as he holds the WBO, WBA, IBO, and IBF heavyweight boxing title belts.

However, with fight night the boxing game canceled by EA Sports, Joshua is set to make an appearance in the EA Sports UFC 4 game. 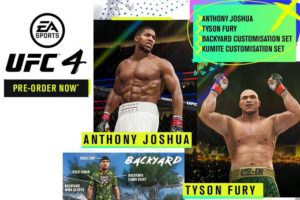 Joshua is not the only boxer in the game but so is Tyson Fury wh holds the WBC heavyweight boxing belt.

Can’t wait to see myself in the octagon in #UFC4 🔥 🔥 🔥 big shout out to @easportsufc I’m pumped!#sponsoredbyEA Go watch the full trailer here 👉 https://t.co/IRLXWToWoz pic.twitter.com/d23xKgSTI1

Joshua took to Twitter to post a video of himself in a trailer for EA Sports UFC 4 with a caption that said, “I’m in the game like EA Fire @EASPORTSUFC.”

Watch the full trailer for UFC 4 below 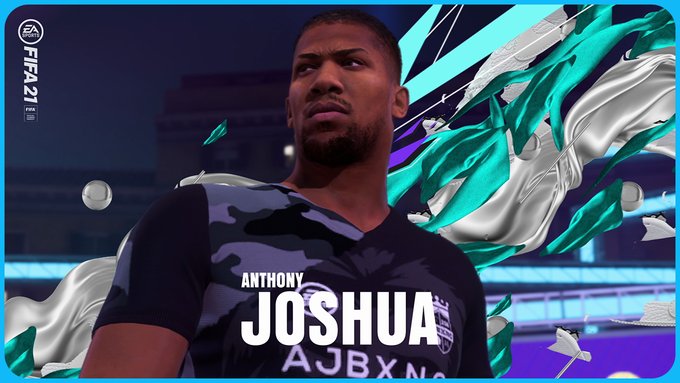 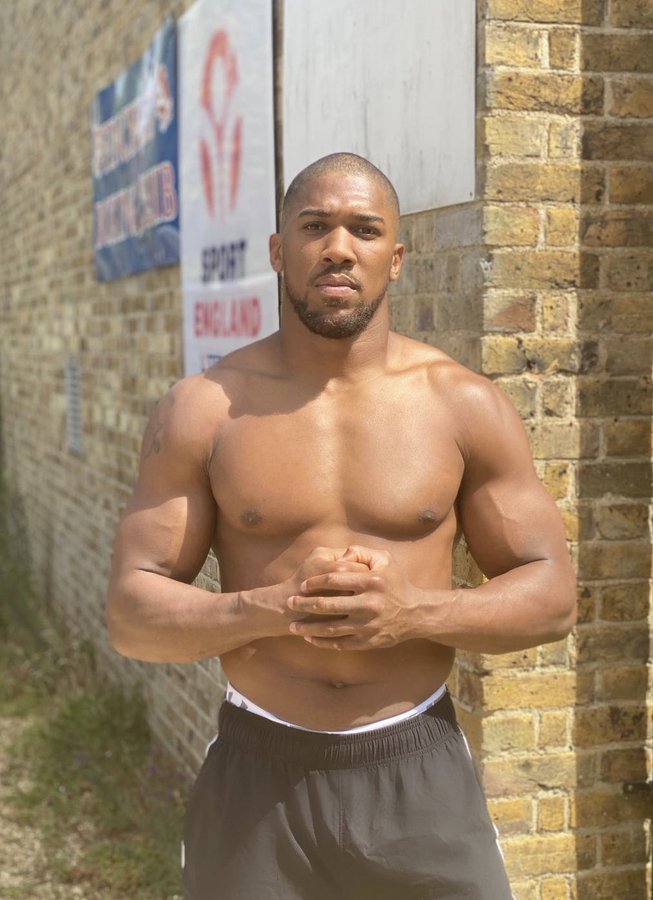 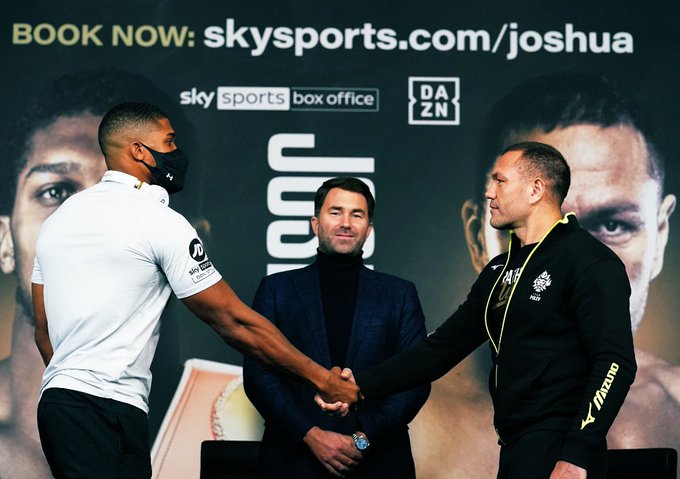 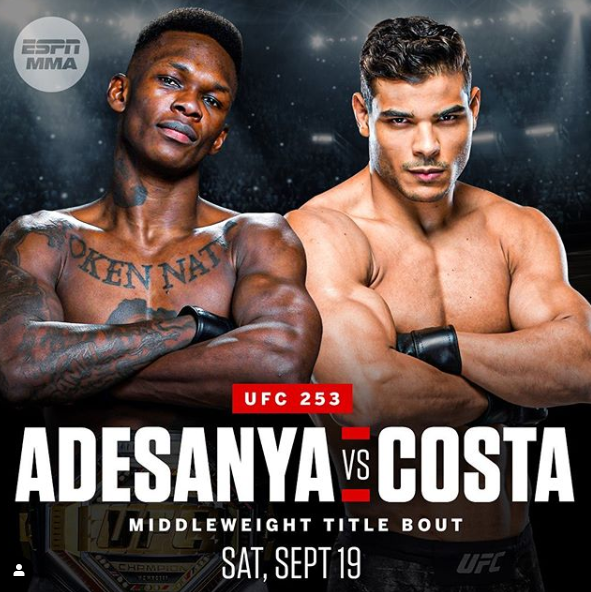