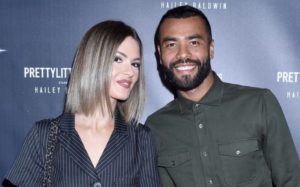 Former Chelsea and Arsenal left-back Ashley Cole has reportedly been attacked at home by a group of Armed Robbers.

The Robbers were masked and reportedly wearing camouflage clothes.

The reports stated that Cole at his home was tied to a chair and threatened.

According to a source,  “It was a terrifying experience. The robbers sounded very professional and knew exactly what they were doing.

“They must have deliberately targeted Ashley and cased the place in advance.”

The Police issued a statement said, “Our investigation remains ongoing following an aggravated burglary in Fetcham on 21 January.

“Burglars broke into the property through the rear doors around 9.45pm.

“The suspects searched the property, before escaping with a quantity of jewellery. They were described as wearing camouflage clothing, gloves and balaclavas.

“An investigation is under way and enquiries remain ongoing.” 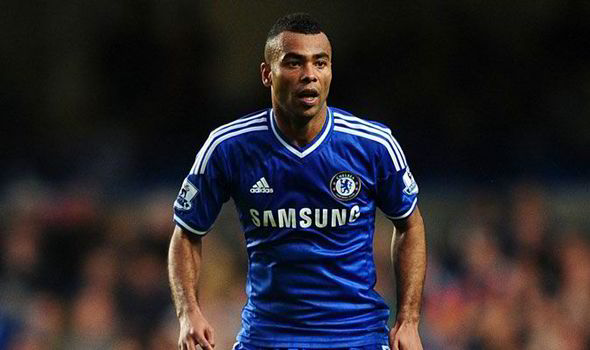 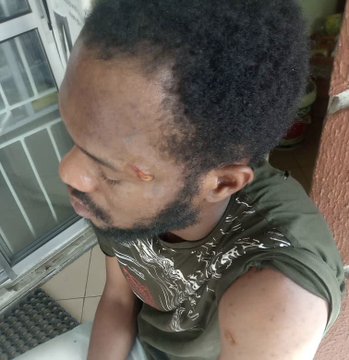 A Twitter user, Newton Arunaye has recounted how he survived an armed robbery attack that got him stabbed multiple times all over his body including…

Etim Esin: Birthday tribute to the “African Maradona” at 54! By Kayode Ogundare @kaybaba99  Do you remember the exact place you were that day in…