Super Falcons and Barcelona Femeni striker, Asisat Oshoal has drilled a borehole for a local community in Itumoja, Ikorodu, Lagos through her foundation; Asisat Oshoala Foundation.

The goal poacher partnered with popular commercial bank, UBA in providing the facility to the community.

The borehole was officially opened for use in a brief ceremony as the residents showed their appreciation to the football star whose foundation has been proving both infrastructural, educational and material support for local communities in Lagos. 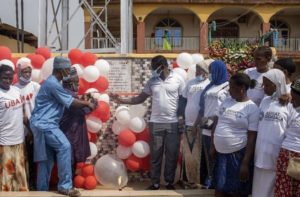 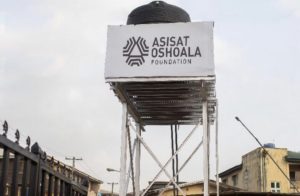 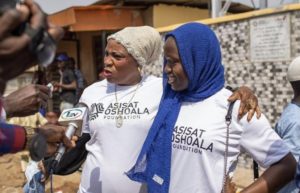 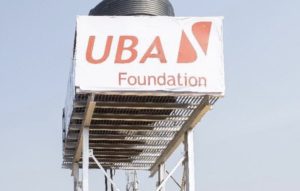 Asisat Oshoala is not just doing well off the pitch but on it as well, the striker currently has 9 goals in 13 matches for Barcelona Fememi so far this season – two behind Esther Gonzalez of Levante.