Barcelona vs Juventus: See what Koeman said about Messi vs Ronaldo rivalry (video)

Spanish La Liga giants Barcelona are set to face off against Italian Serie A powerhouse Juventus on Tuesday, December 8th.

It is the final Champions League group stage game for both sides.

The winner gets to top the group with Juventus three points behind Barcelona.

Barcelona boss Ronald Koeman has given his thought on the possible match up between Lionel Messi and Cristiano Ronaldo. 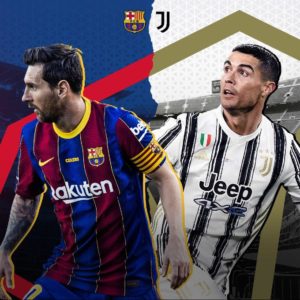 He said, ❝I admire both players because they [have given] us so many nice evenings with great goals.❞

Watch what Koeman said about Ronaldo and Messi below

❝I admire both players because they [have given] us so many nice evenings with great goals.❞
— @RonaldKoeman, on Leo #Messi and @Cristiano Ronaldo pic.twitter.com/QOu2gcVc0P 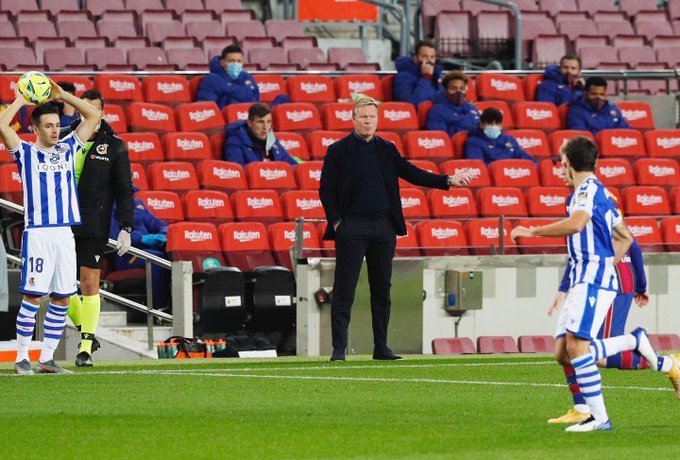