Italian striker Mario Balotelli has joined Serie B side AC Monza until the end of the season.

Balotelli joins Italian 2nd division side Monza as a free agent where he is going to play with former teammate Kevin Prince Boateng.

Balotelli signed a deal with the Serie B Italian club until June 2021.

Balotelli trained with Serie D side Franciacorta in November but has been without a club since leaving Brescia this summer.

See photos of Balotelli unveiled as a Monza player below 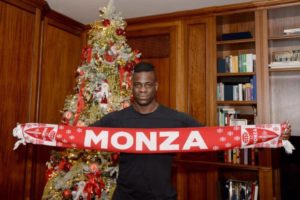 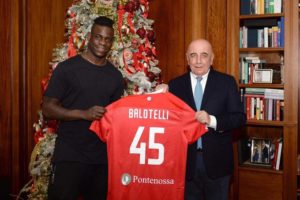 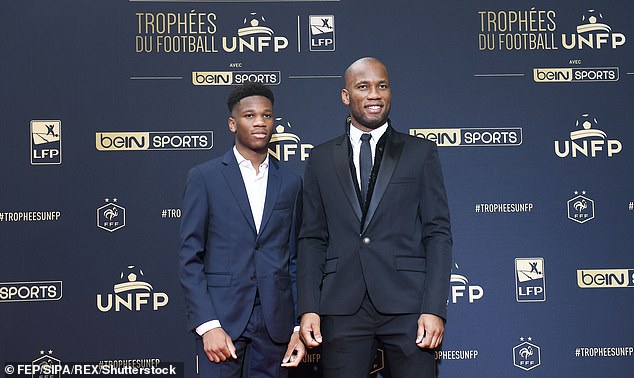 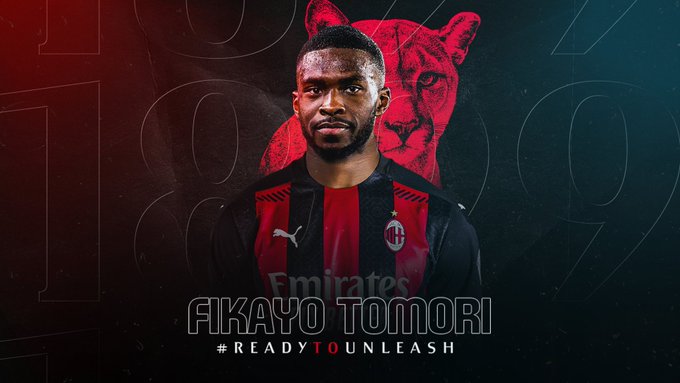 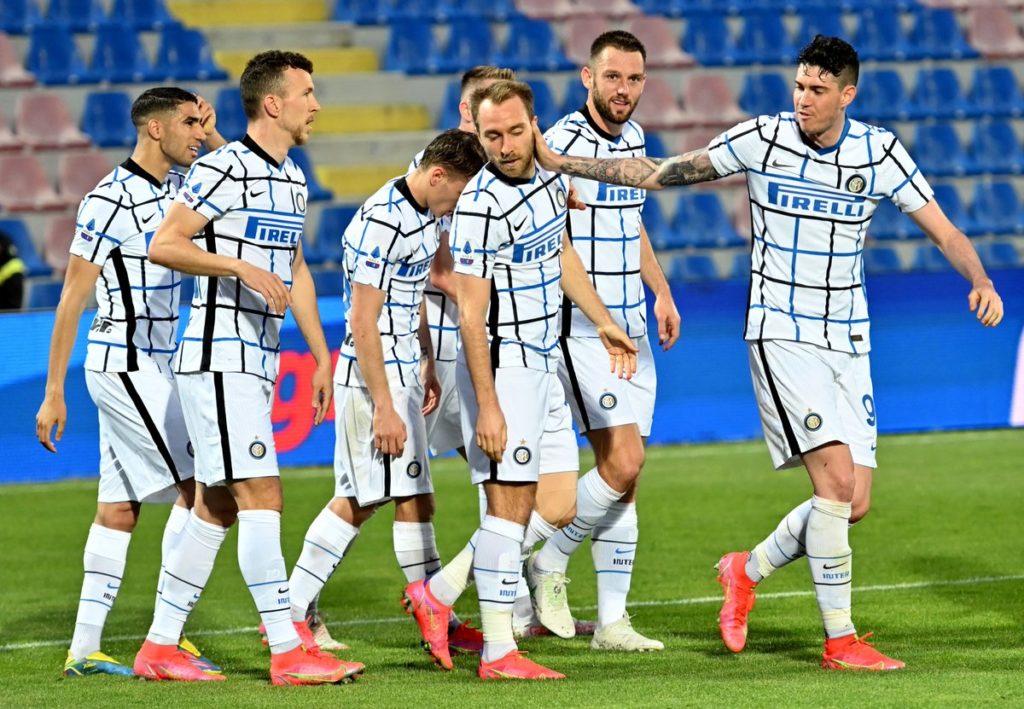 Advertisement A popular saying goes thus; What has a beginning must surely have an end. Juventus’ nine years reign as Serie A champions has finally…