Barcelona rounded off last season as they crashed out of the UEFA Champions League following an 8-2 annihilation by eventual champions Bayern Munich in the quarter-finals. The Catalan giant also finished the season trophyless for the first time since the 2007/2008 season under Frank Rijkaard.

However, the Cameroonian legend who scored 130 goals and 40 assists in 199 appearances for Barcelona between 2004 and 2009 believes that his former club will win the league title next season but they need to sign players who understand the philosophy of the club to play alongside Lionel Messi who recently returned to training he rescinded his decision of leaving the club.

Barcelona is going to be the next league champion ….“Messi is like my son. He has stayed and so I’m happy. But the heart of this team needs more Barcelona-style players, players who are tiki-taka, not box to box.

On the flip side, Eto’o also expressed his desire for his former Mallorca where he played before joining Barcelona to gain promotion into the Spanish top-flight league next season.

I want Mallorca, the team of my heart, to return to the top tier 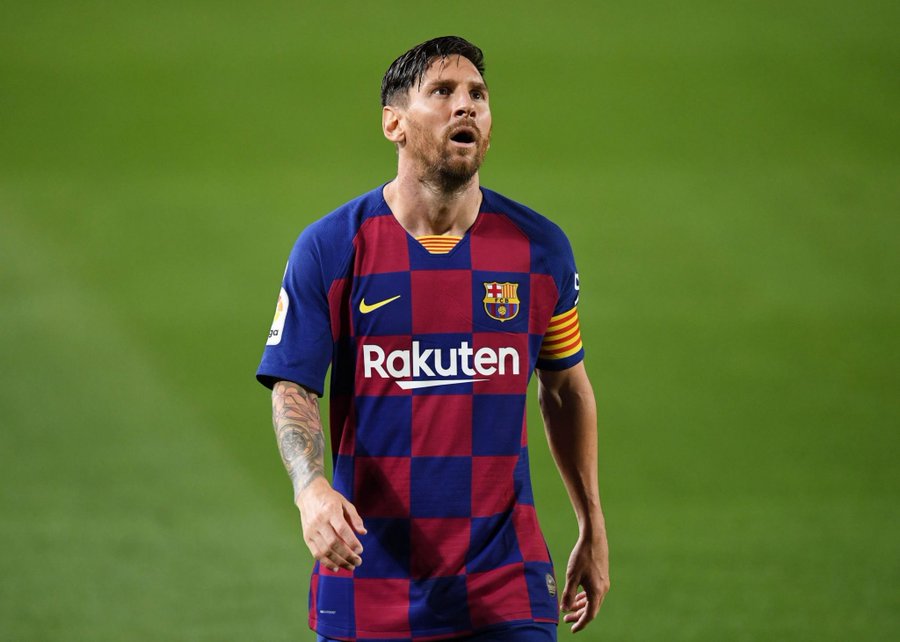 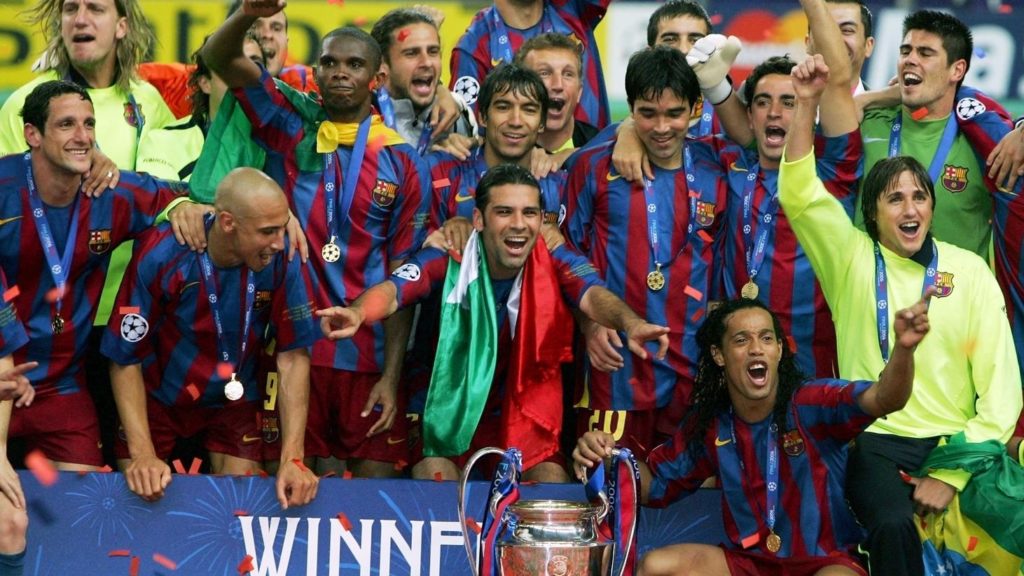 Having lost three previous finals, Barcelona were appearing in their fifth Champions League final while Arsenal were playing their first ever final. Sol Campbell had…