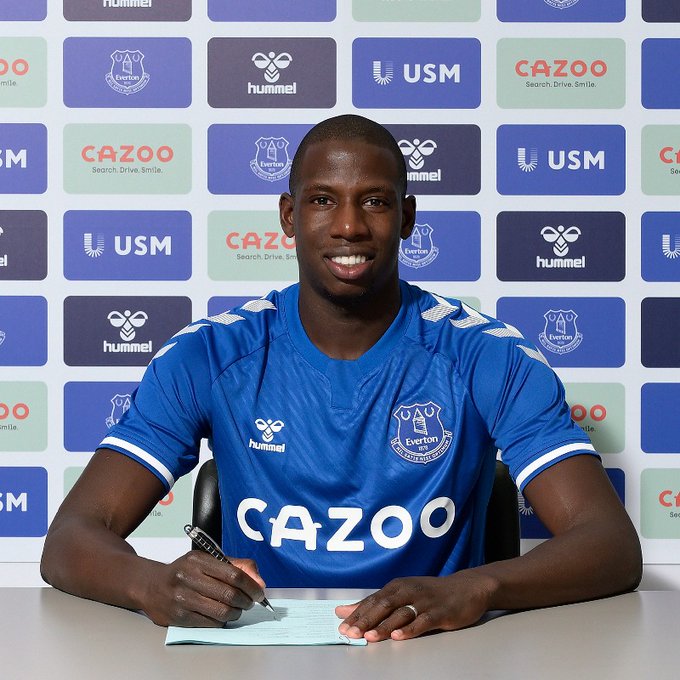 He joins Everton after the signing of James Rodriguez and Allan.

Speaking to the Everton website about his signing Doucouré said, “I have been waiting a long time to come here and now it has happened so I am very happy. 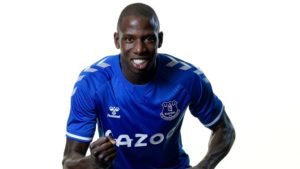 “I had some interest from other clubs but from the beginning when Everton showed an interest in me I told my agent to focus on Everton.

“It was the only club I wanted to join.

“Everton has a big history in English football and it is a good club for me to have a step up in my career. 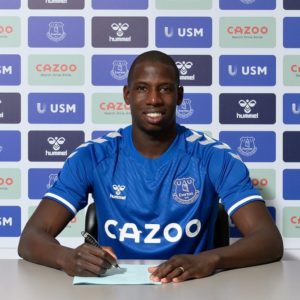 “I am very happy now to be an Everton player and very excited for the future.” 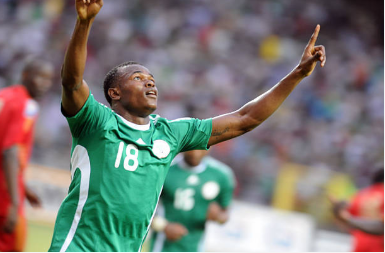 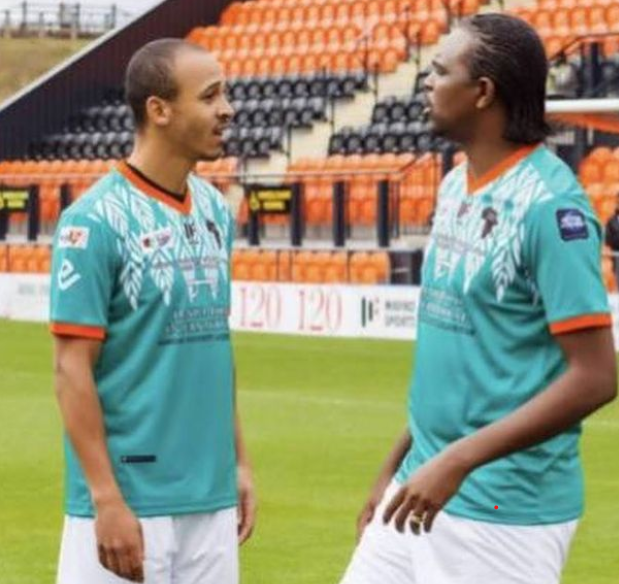 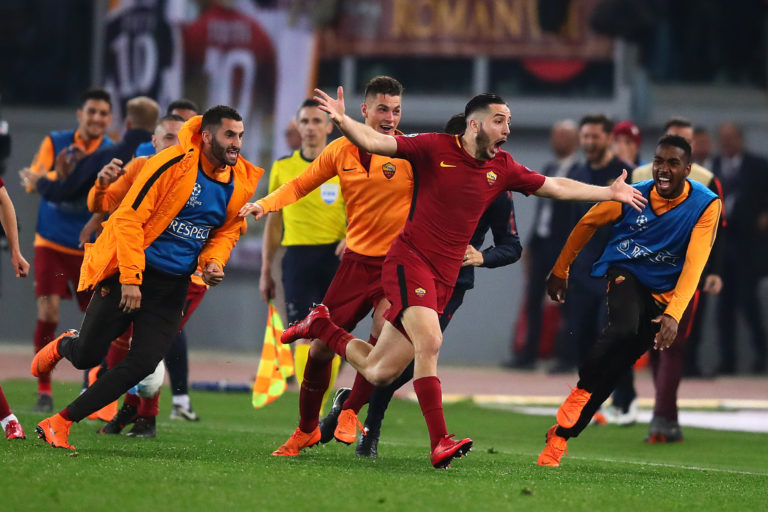 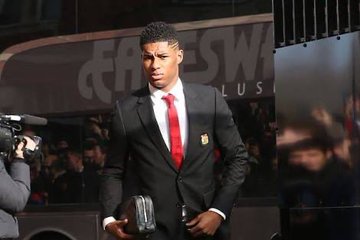 Advertisement Manchester United’s forward, Marcus Rashford, is set to receive a Honourary Doctorate Degree from the University of Manchester from his immense contribution to the campaign against child poverty as well as his achievements as a footballer. The campaign saw wrote an open letter to Members of United Kingdom’s Parliament urging them to do more… 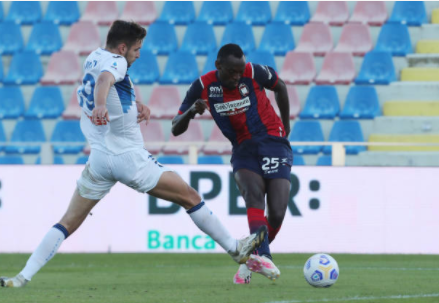 Advertisement Watch Simy Nwankwo score for Crotone against Atalanta (video) Super Eagles of Nigeria forward Simy Nwankwo has continued his fine form in front of goal. Simy was on target for Crotone as they lost 1-2 to Atalanta in an Italian Serie A encounter played on Saturday, October 31st. Atalanta went ahead in the 26th…