Lionel Messi has rescinded his decision to leave Barcelona as he extends his stay at his boyhood club for a further year.

However, Messi didn’t use metaphor or simile in describing his displeasures at the way the club has been managed by Josep Maria Bartomeu as he tagged it to be a disaster.

Messi said the club has no plan or development under Bartomeu but they just plug holes to fix the immediate problem in the team.

He also said his children have been crying since he good them he wanted to leave the club.

I wasn’t happy and I wanted to leave. I have not been allowed this in any way and I will STAY at the club so as not to get into a legal dispute. The management of the club led by Bartomeu is a disaster.

I told to the club, to the president in particular, that I wanted to leave. They know this since the start of the past season. I told them during all the last 12 months. But I will stay here because I don’t want to start a legal war.

The truth is that there is no project at this club. They just plug holes as and when things happen. I would never go for a war against the club of my life. That’s why I’m staying.

Bartomeu told me that the only way to leave was to pay the €700M clause – that’s impossible. But at the end of the season, the same Bartomeu said it was ‘my decision’… he didn’t keep his promise.

When I communicated my wish to leave to my wife, it was a brutal drama. The whole family began crying, my children did not want to leave Barcelona. But I’ve been telling the president & the club that I want to leave all year long! Messi told Goal. 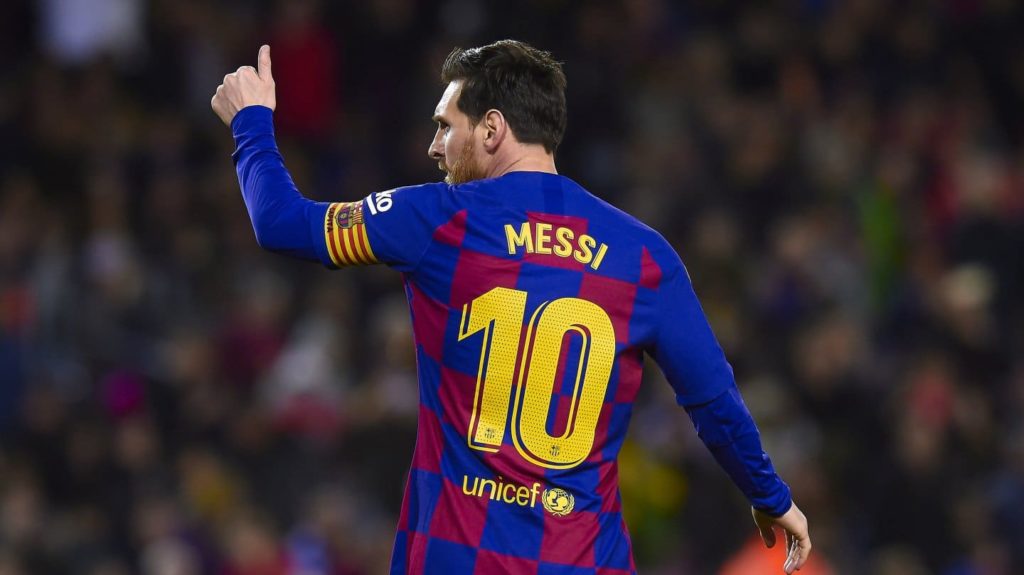