The 21-year-old opened scoring just four minutes into the match, added the second in the 61st minutes after he was played in by Amin Younes and got the third before he was substituted for Fernando Llorente.

Osimhen scored a hat trick in just right minutes in Napoli’s 11-0 thumping of L’Aquila in the team’s first pre-season match.

Napoli will take on Parma away from home in their Serie A match of the 2020/2021 season on the 20th of September.

Victor Osimhen will look to equal or surpass Gonzalo Higuain’s of most Serie A goals in a single season (36) as continues to settle in well into life at the club. 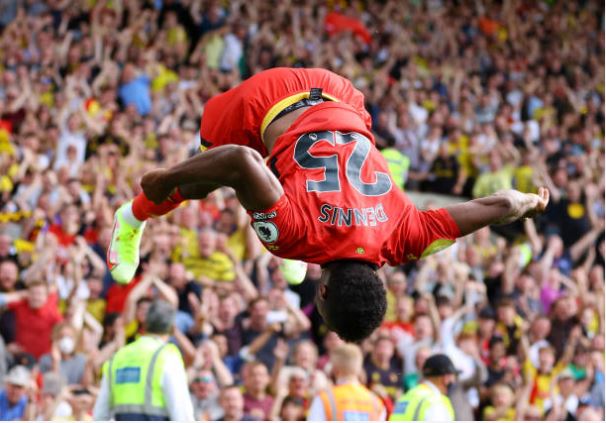 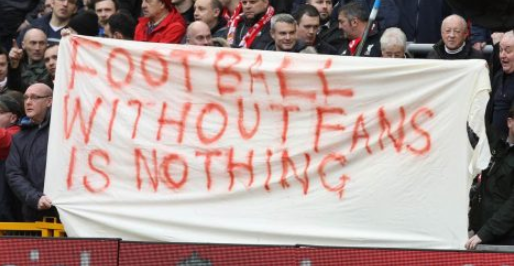 Advertisement Coronavirus has enforced a shutdown of sporting activities around the world as we struggle to find a lasting solution to the scourge. However, as we clampdown on sports, did anybody really consider the interest or feelings of the fans who are the reason for the game in the first place? On today’s edition of… 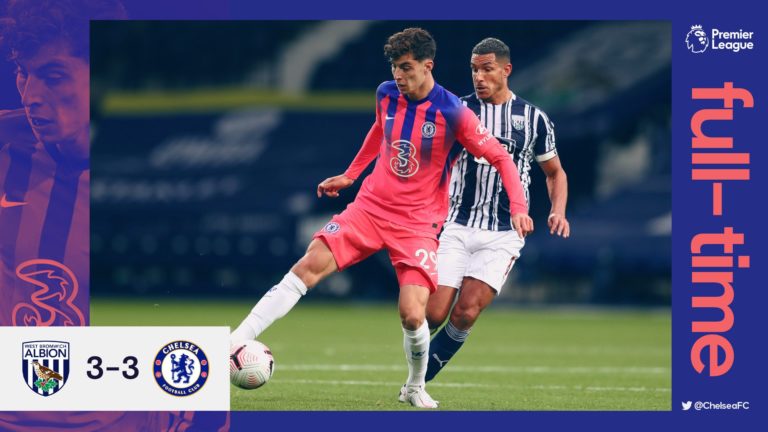 Advertisement Semi Ajayi helps West Brom earn 1st point as Chelsea come back from 3 goals Super Eagles defender Semi Ajayi helped West Bromwich Albion earn their first Premier League point of the season. Ajayi was in action for all 90 minutes as his West Brom side as they played out a 3-3 draw with… 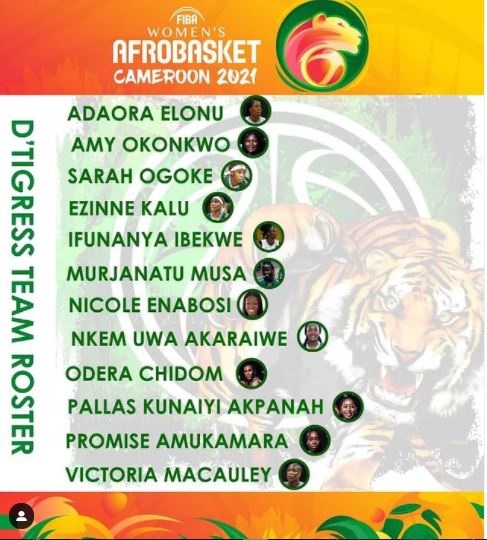 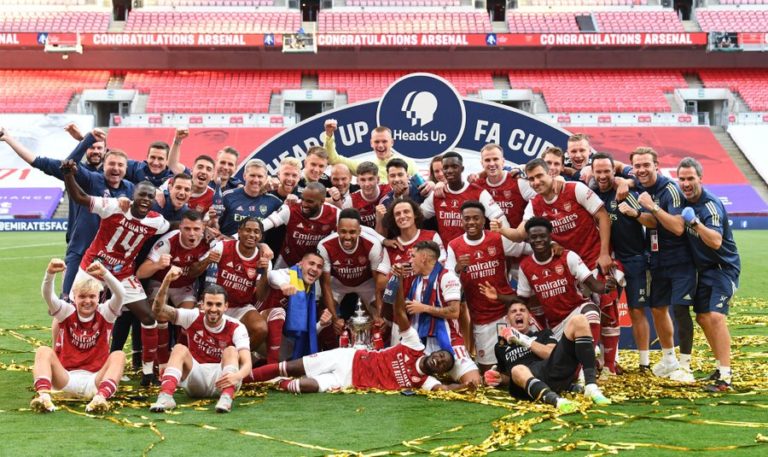 Advertisement Mikel Arteta won his first managerial title and Arsenal’s record 14th FA title at Wembley Stadium on Sunday evening to shade off what most of their fans consider a woeful season. Aubameyamg’s brace secured a 2-1 win over Chelsea as the Gunners came from behind to secure the victory after Christian Pulisic gave the… 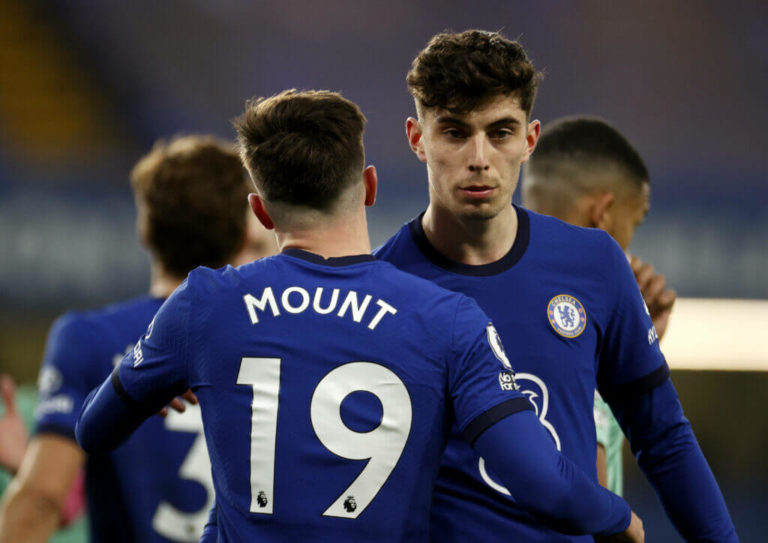