Sane has been linked to the reigning German champions for a while with Manchester City manager Pep Guardiola confirming that he rejected several offers at an extension and stated that he wanted to leave. 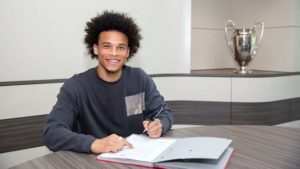 According to reports, Sane joins Bayern Munich from Manchester City for a whooping sum of £54.8m.

Sane who is a German international has returned to his home country on a five-year deal.

This is not his first time playing in the German Bundesliga as he previously played for Schalke 04 before joining Manchester City therefore he transition at Bayern Munich should be seamless.

See picture of Sane’s unveiling below 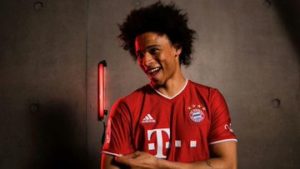 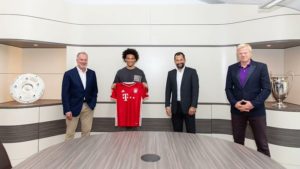 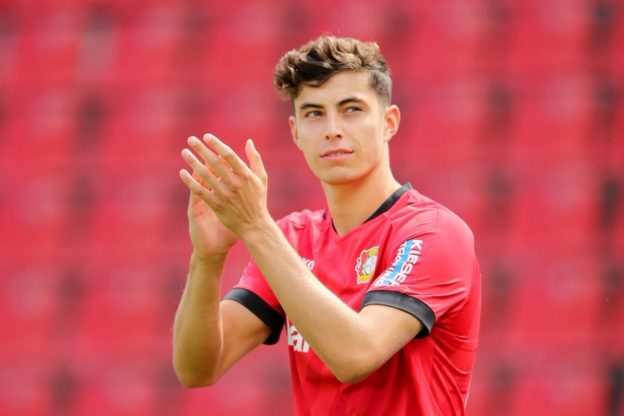 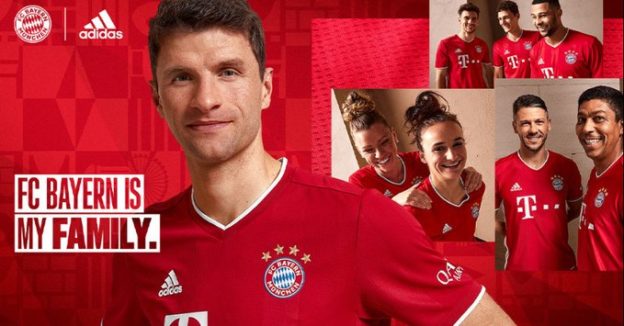 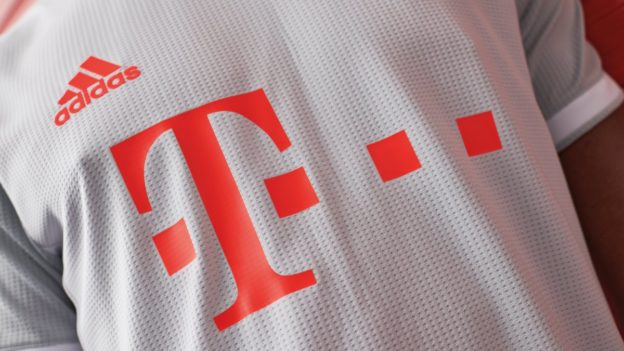 German Bundesliga “eternal” Champions, FC Bayern Munich have unveiled their new away kit for the 2020/2021 football season. The new away kit is a round…