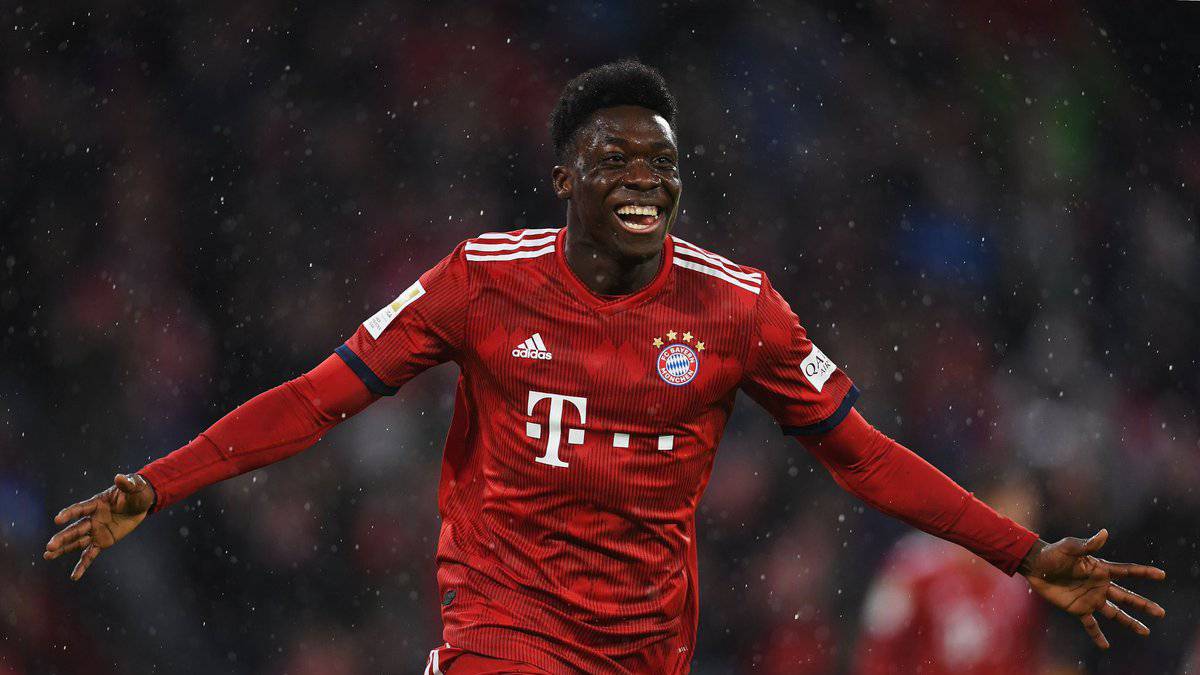 Social media platform Twitter is never short on drama and excitement but nothing will trump the video of Bayern Munich defender Alphonso Davies vibing to a collection of Nigerian street jams.

The Liberian-born Canada international was seen actually miming the words which showed that he actually understood the lyrics of those songs.

Video : here is Bayern Munich Aphonsos Davies vibing to numerous Naija songs. This guy seems to have Naija blood in his vein with the way he react to these jams

Bella Schmurda Tinubu Peter Obi Leaving Nigeria Then vs Now. Retweet if you love him
pic.twitter.com/Kbh2ibhXYN

Born to Liberian parents in a refugee camp in Ghana, Alphonso moved to Canada with his parents at the age of five.

Davies became the first player born in the 2000s to play in an MLS match and was soon to join Bayern in January 2019 from MLS side Vancuover Whitecaps until 2023.

His transfer fee was a record for the MLS and he was subsequently named the Bundesliga Rookie of the Season for 2019/20.

He was also a part of the Bayern team that won the treble of Bundesliga, UEFA Champions League as well as the DFB Pokal.

He has also been capped at full international level for Canada, scoring two goals in a match against French Guyana to become the youngest player to play and score for the Canadian men’s national team. 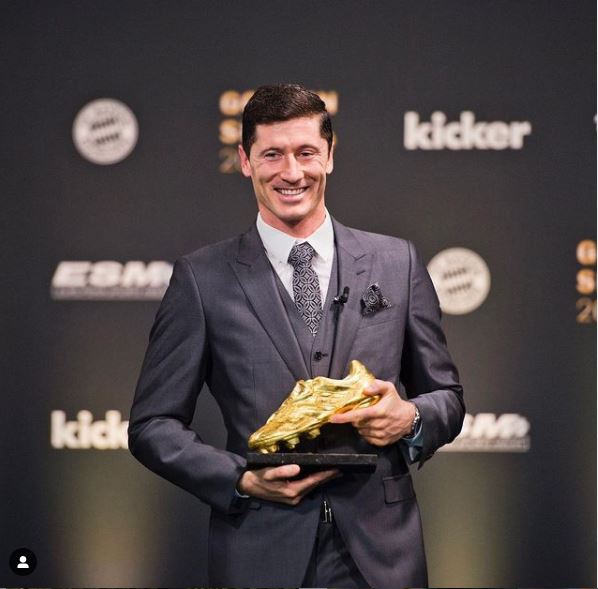 Advertisement 3 things we learned from Chelsea’s 2-0 win against beat Newcastle United to go top Chelsea recorded a 2-0 away win against Newcastle United in a Premier League encounter played on Saturday, November 21st. The Blues went in front went Newcastle defender Federico Fernandez scored an own goal in the 10th minutge The second… 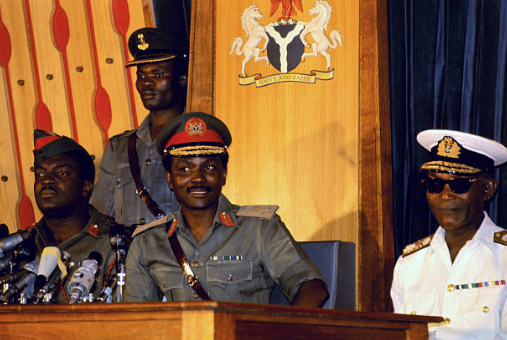 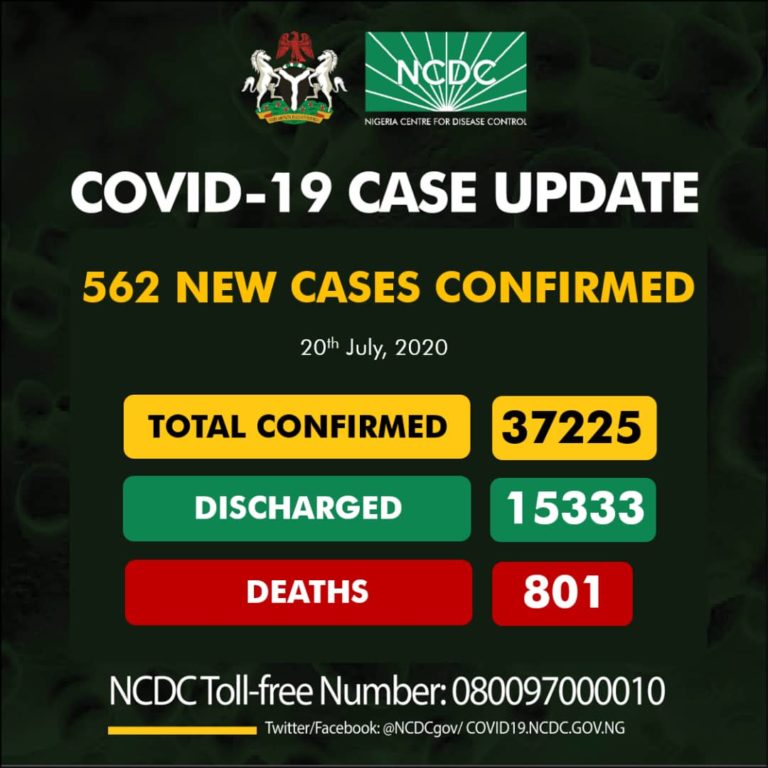 Advertisement Nigeria’s Covid-19 cases crossed the 37,000-mark on Monday with the announcement of 562 new cases by the Nigeria Centre for Diseases Control (NCDC). The Federal Capital Territory Abuja led other states with 102 fresh cases with Lagos coming in second with 100. Plateau 52, Kwara 50 and Abia 47 round up the top five…. 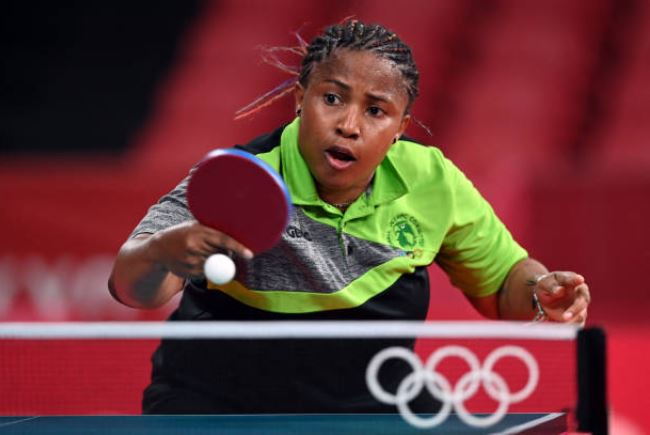