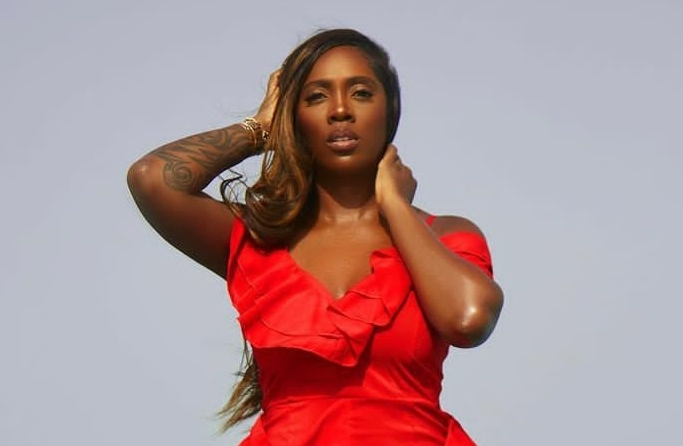 Nigerian Afropop singer Tiwa Savage has revealed that a blackmailer is threatening to publish her sex tape online.

The singer, in an interview with U.S. on-air personality Angie Martinez on Power 105.1 made this public.

“It’s a tape of me and the person l’m dating right now and it got out,”

Tiwa Savage also added that she will not pay the blackmailer because he or she might eventually release it or ask for more money months, or year’s later.

I decided I was not going to pay the person because if I do, two months from now, three months down the line or even two years later, you are going to come back again,” Tiwa said, “Who knows, if I send the money, the person will probably release it. I am not going to let anyone blackmail me for doing something natural.” 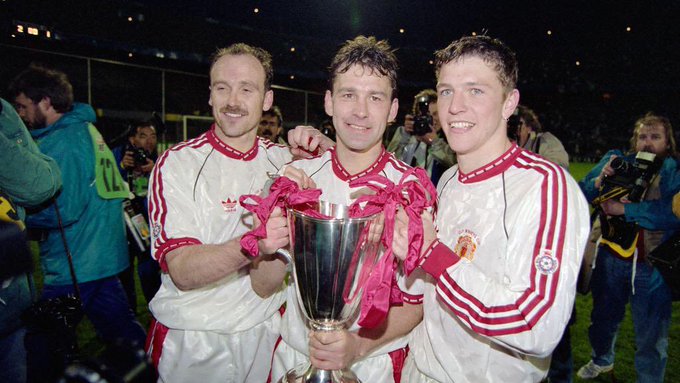 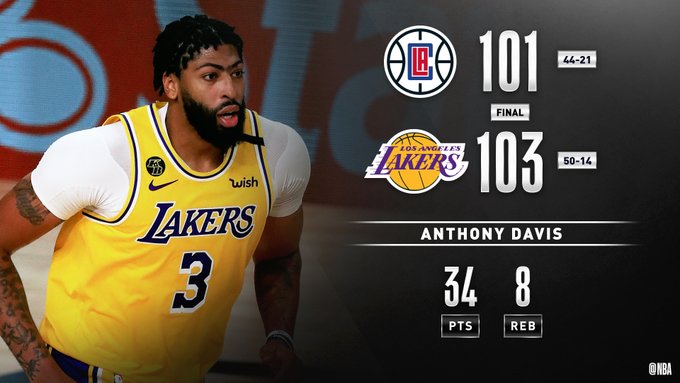 Advertisement Watch the Lakers beat the Clippers in the NBA restart (video) The Los Angeles Lakers defeated the Los Angeles Clippers 103-101 as the NBA regular-season game restarted in the early hours of Friday, July 31st. The game was closely contested with both teams exchanges the lead throughout the game. In clutch time though, the… 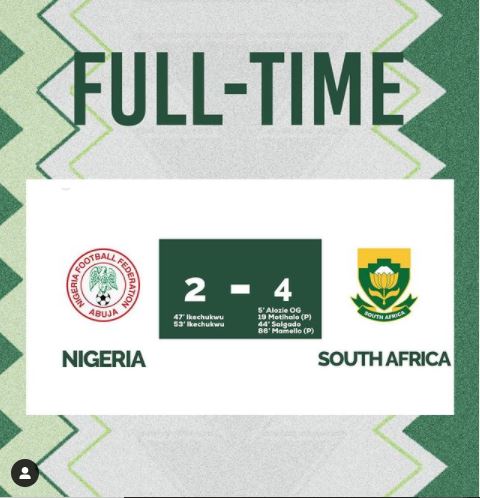 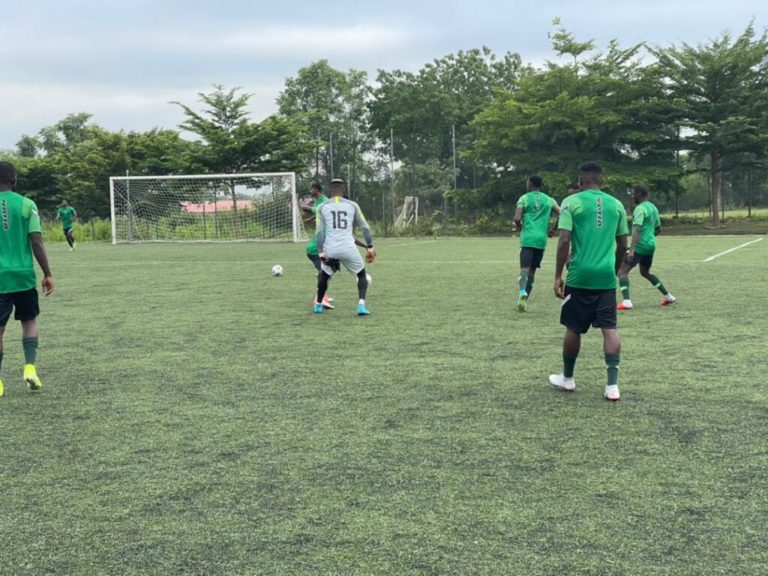 Advertisement The Super Eagles of Nigeria have commenced training ahead of the friendly match against Mexico next month in Los Angeles, California. The 25 players invited to camp campus had their first training session this morning at the FIFA Gold Project pitch while the second session will be at 4.30 pm later today. Coach Gernot… 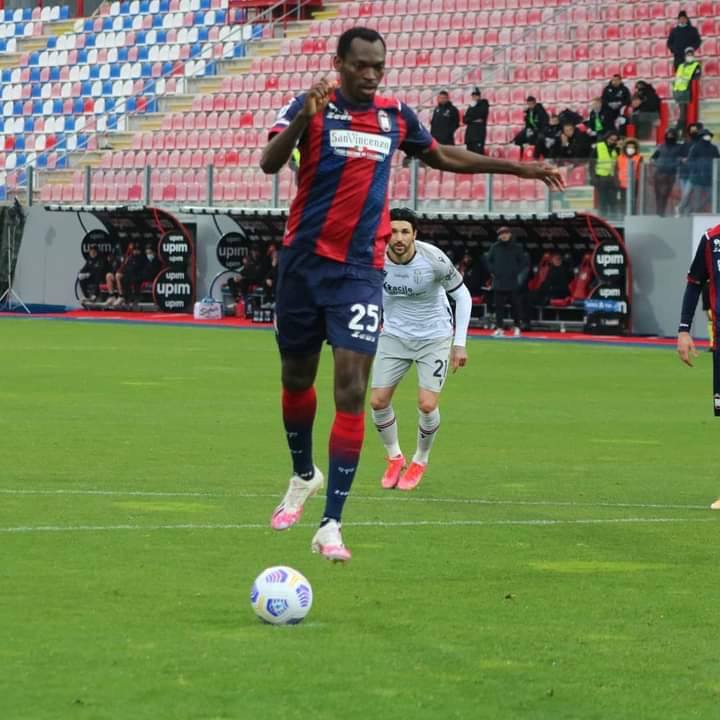 Advertisement Nigerian striker, Simy Nwankwo continues to find the back of the net in the Serie A as he bagged his 13th league goal of the season despite Crotone’s 2-3 home loss. Simy Nwankwo got on the score sheet in the 40th minute via a spot-kick as he doubled his side’s lead. Simy Nwankwo will… 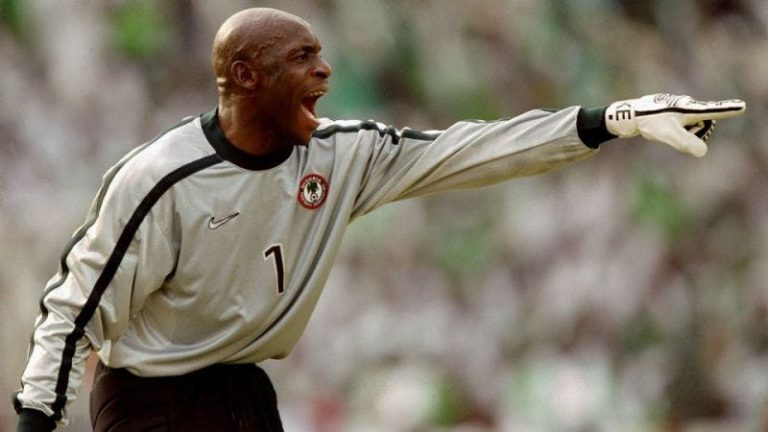