After putting pen to paper, the 33-year old said: “There is always a way to win a game, we need to find that way. That mentality needs to come into the team, it is all about winning week in, week out.

“If I can bring my experience and winning mentality here, then I will be very happy.” 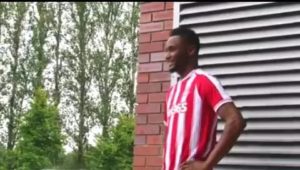 The Nigerian legend is the fourth player to be signed by Stoke City as the Potters aim to rebuild and do better than last season when they struggled to escape relegation.

Manager Michael O’Neill said: “We’re delighted to bring John to the Club. His playing career speaks for itself and underlines his calibre as a player. 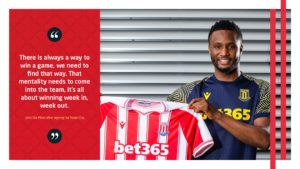 “I was really impressed with him when we met for the first time and he outlined what he wants from the next phase of his career.

“We spent four hours talking and he made it clear he wants to get back into the Premier League and finish his career there and hopefully he can do that with Stoke City.”

Mikel comes with a truckload of experience having won Premier League, FA Cup, Champions League and Europa League with Chelsea for whom he played over 370 first team games. 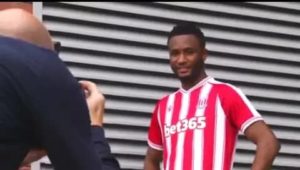 He also played previously for Middlesbrough and was last on the books of Turkish club Trabzonspor. 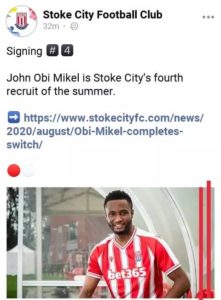 On the international front, Mikel is an AFCON winner with Nigeria and also led the country’s U-23 side to a bronze medal finish at the 2016 Rio Olympics. 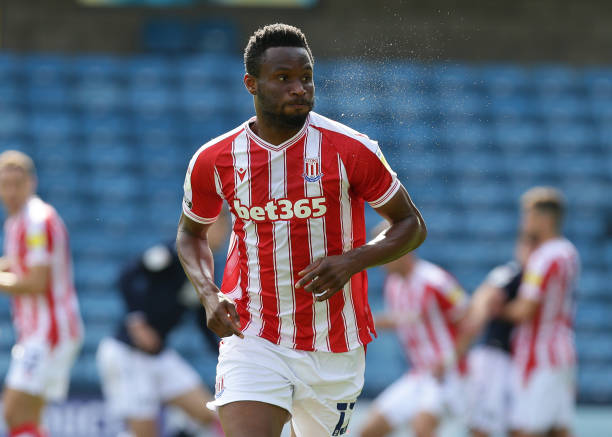 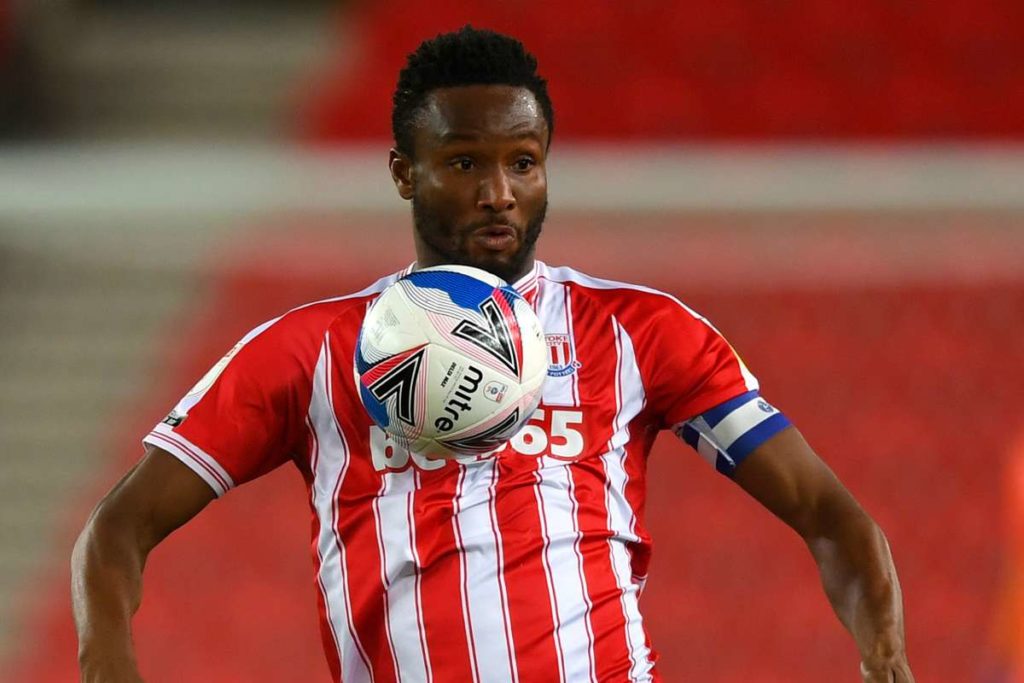