The Champions League have announced the award winners for the quarterfinals.

Paris Saint Germain forward Neymar was awarded the Player of the Week.

Cornet scored Lyon’s first goal against Manchester City which was voted the best of the quarterfinals. 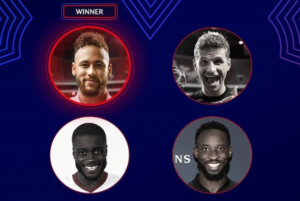 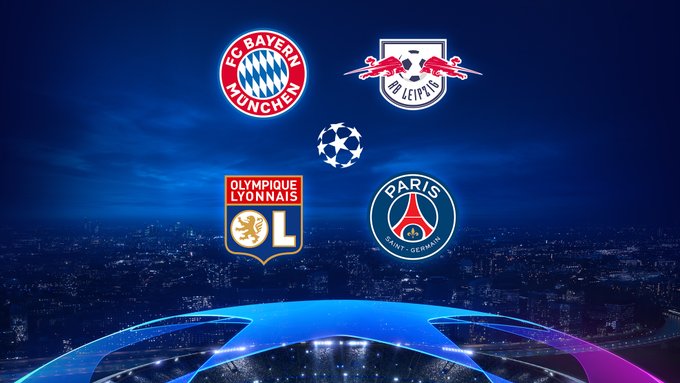