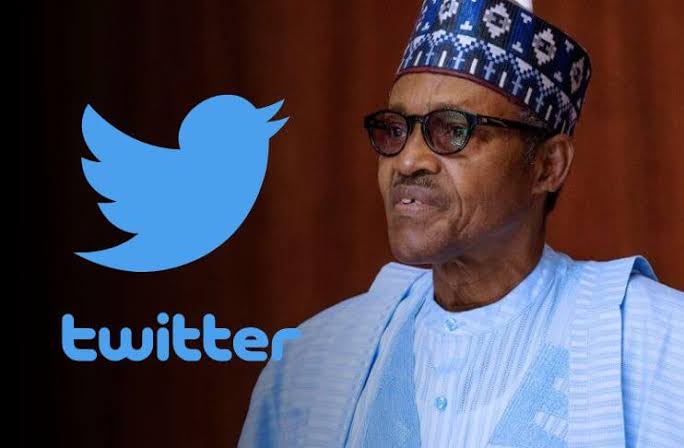 The Federal Government of Nigeria led by President Muhammadu Buhari has finally lifted the ban on popular microblogging application, Twitter after 222 days.

This was revealed in a press statement issued on Wednesday by Kashifu Abdullahi, Director-General of the National Information Technology Development Agency and Chairman of the Technical Committee Nigeria-Twitter Engagement.

“The Federal Government of Nigeria directs me to inform the public that President Muhammadu Buhari has approved the lifting of the suspension of Twitter operations in Nigeria effective from 12 a.m. tonight, January 13, 2022,” the statement said.

The approval was given following a memo written to the President by the Minister of Communications and Digital Economy, Prof Isa Pantami.”

President Buhari’s tweet was alleged to be inciting violence against a particular tribe in the country in during an interview he granted in June, 2021. 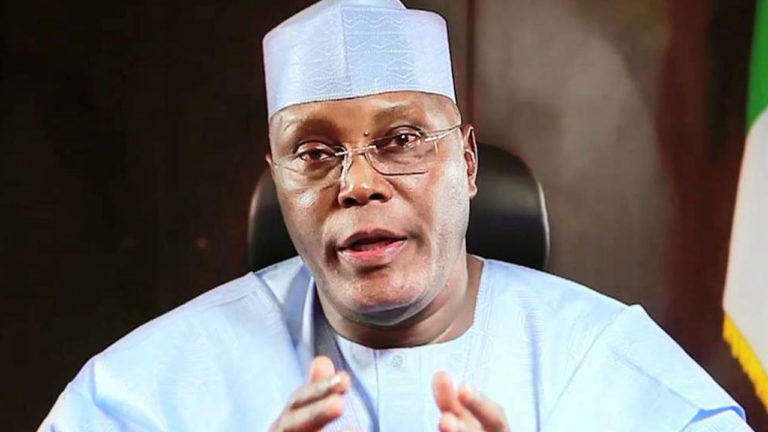 Advertisement Atiku urges Buhari to give Nigerians N10,000 per person to fight Coronavirus Former vice president, Atiku Abubakar, has urged the Federal Government to help Nigerians with a financial incentive to help them fight the Coronavirus. President Muhammadu Buhari’s administration has urged Nigerians to stay at home in order to prevent spreading Coronavirus. Public workers… 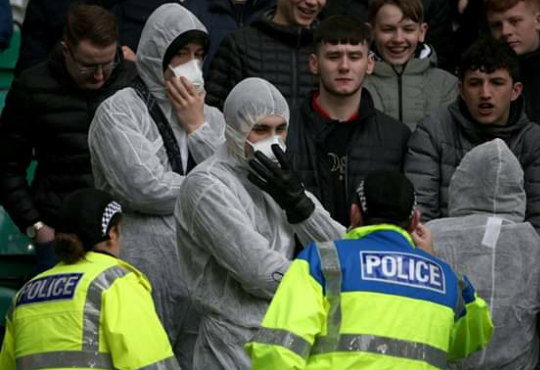 Advertisement As Covid-19 continues to spread unabated, Scotland has announced a ban of any gathering of at least 500 people as from next week in order to fight the pandemic. According to First Minister Nicola Sturgeon said it would be ‘inappropriate to continue as normal’ and announced the move will come into effect from Monday… 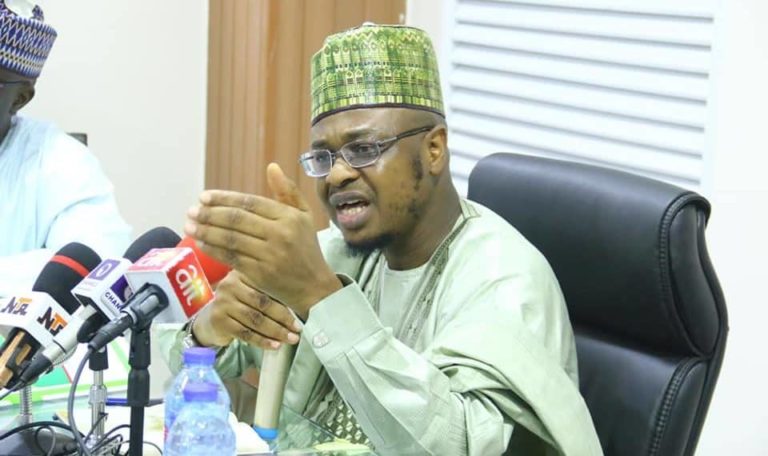 Advertisement By Kalu Onyemaechi The Minister for Communication and Digital Economy, Isa Ali Pantami, who has been linked to terrorists’ activities in the recent past, has stated that in order to secure Nigeria in the next few years, Nigerians should present and verify their National Identity Number even before using a restaurant. Advertisement Mr Pantami… 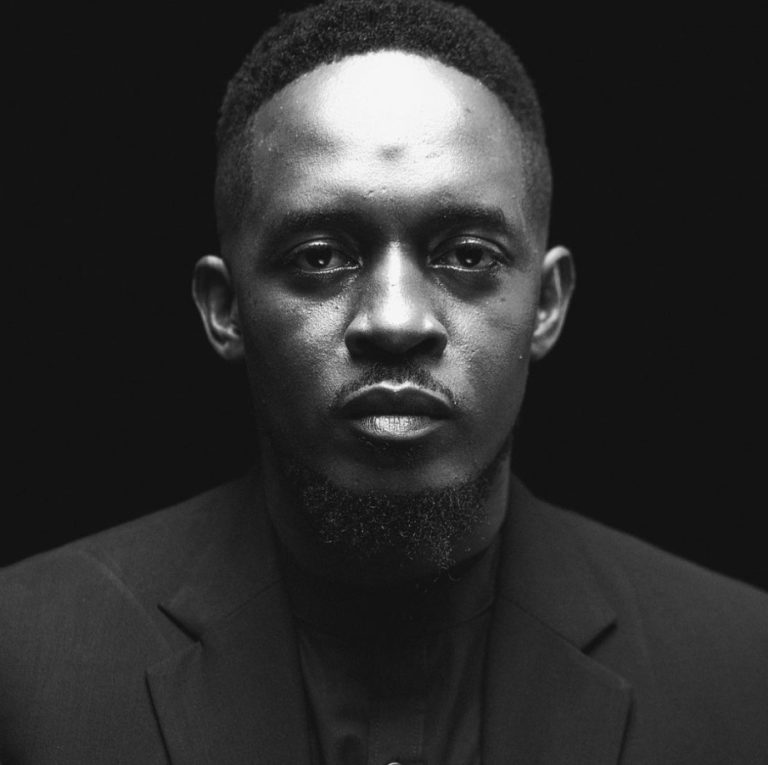 Advertisement Nigerian rapper, Jude Abaga who is popularly known as M.I Abaga is celebrating another year of existence. M.I Abaga took to his Instagram page to reflect on his life, career, and the progress he has made so far. Advertisement The award-winning pop star also appreciated his fans and friends for standing by him all… 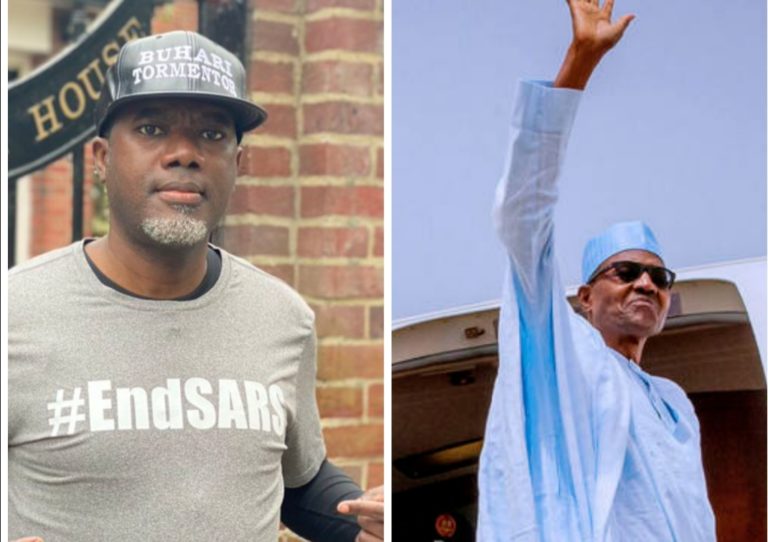 Advertisement Popular social-political activist, Reno Omokri and other Nigerians in United Kindom gathered at the Abuja in London to protest against President Buhari’s incompetence calling him to go back home and fix the country. The protesters gathered at the Abuja House located at Campden Hill, Kensington, London W8 7AD. Reno Omokri and other Nigerian protesters… 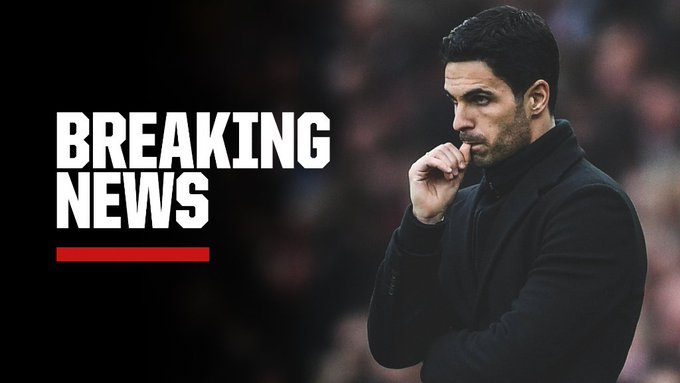 Advertisement Mikel Arteta, Callum Hudson-Odoi and the celebrities that have been confirmed to have Coronavirus The Coronavirus has now been classified as a pandemic by the World Health Organization (WHO). The deadly virus has now infected several high profile celebrities and taken a bigger stage now that the Premier League has it first case. Arsenal…