The new Borussia Dortmund Cup kit is different from the home and away stripes.

The jersey is mostly yellow except for the black used at the collar area and logo.

The new Cup kit was designed by their sponsor’s international sportswear giants Puma. 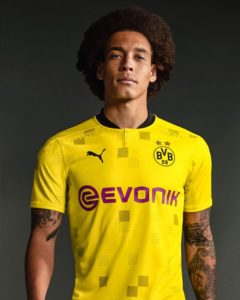 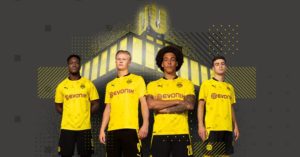 This is Dortmund at Night – This is the 20/21 Cup Kit 🌃 pic.twitter.com/Mrasi3bhhs 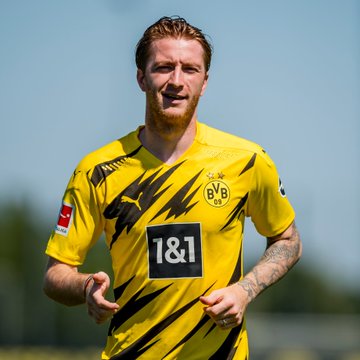 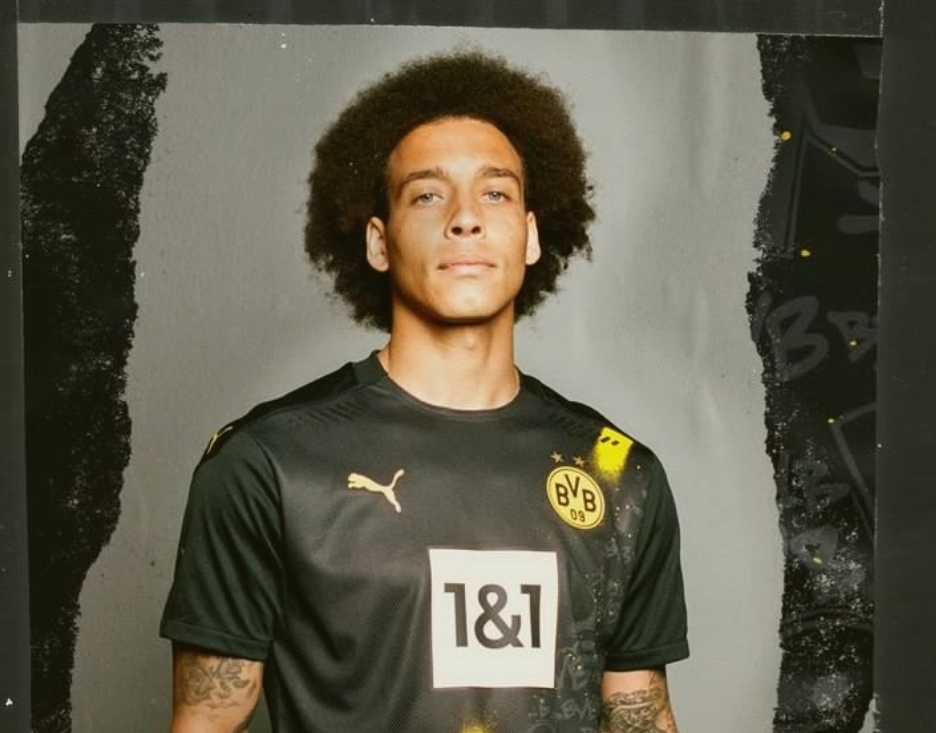 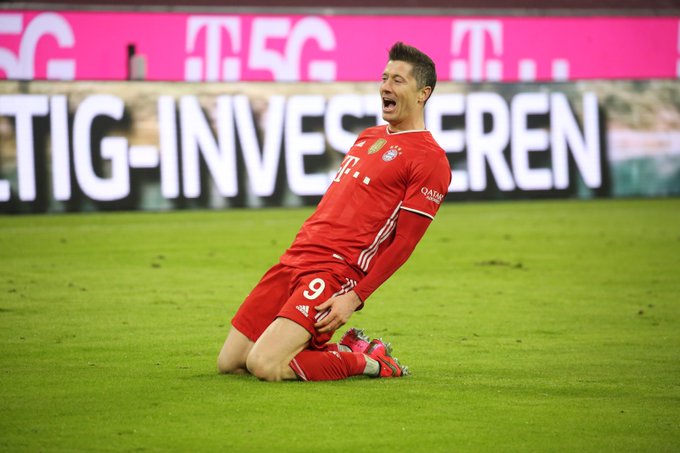 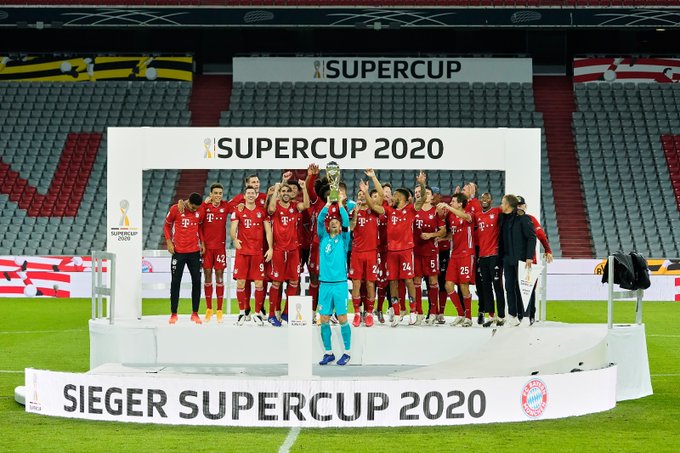 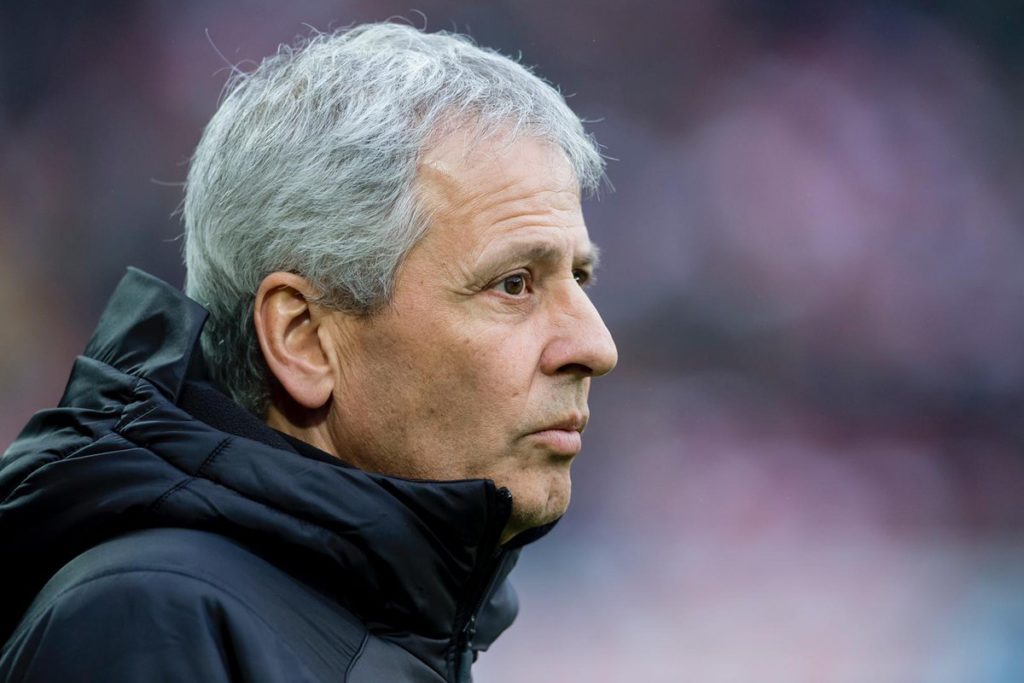