Chukwujama Eze, husband of the Enugu housewife who returned the sum of N13, 946, 400 credited to her account in error, has narrated how some Nigerians have resorted to heaping insults and derision on her for her honesty.

According to Eze, the reactions to their decision to return the money may be hurtful but they have no regret about doing what is right.

He said: “Since then (returning the money), phone calls and social media comments have been numerous and varied. Some to vilify, and others to glorify her honesty. The comments range from jokes – Mrs Jesus Christ, Angel, Saint to outright mockery – Pretender, Hypocrite, Pharisee and hard knocks – Naive, Foolish, Stupid, Yeye etc.”

Rather than be discouraged, Eze said his wife’s response to the diverse reactions from critics and well-wishers alike, has been firm and unequivocal: “ She said ‘I didn’t return the money to impress the puritans or be crucified by enraged compatriots, but to satisfy my conscience and demonstrate that despite the hard times in Nigeria today, there are still a multitude of incorruptible and God-fearing country men and women out there, both at home and in the Diaspora.’

It will be recalled that Mrs Josephine Nchetaka Chukwujama Eze got into the news after she returned approximately N14 million wrongly paid into her account.

The husband had narrated the particulars of the case thusly:

“At exactly 4.50pm on Monday August 3, 2020, my own jewel of inestimable value was in her friend’s hair salon where a substantial percentage of my wealth stream regularly flows. Suddenly, her mobile phone beeped an alert.

“At first”, she later recalled, “I didn’t check my phone as I dismissed it as one of those unsolicited messages with which network providers inundate hapless Nigerian subscribers.” After some time, she casually scrolled through her phone and what she saw was eye-popping.

“Behold, it was an online transfer of, wait a minute, N13,946,400 from Sankiya Global Investment Ltd.
“What? Sankiya who? Nearly N14 million! For what purpose? She couldn’t believe her eyes. ‘I’ll call my husband immediately,’ she told herself. And she promptly did. Of course, my wife was not surprised that her husband’s answer accorded with her already waiting thoughts. After all, birds of the same feather flock together.

“You don’t know Sankiya, and you have no transaction with the company,’ her husband reasoned with her over the phone. ‘So, we’ll return the strange money to your bank tomorrow.’ Her reply? ‘We would have done so today if it were within banking hours.’ A consensus ad idem (meeting of minds) between husband and wife was complete.

“And so it came to pass that in the morning of the following day, off we set out to the Zik Avenue, Enugu branch of Zenith Bank, where my wife is an account holder and informed the manager of our mission.

“Of course, the bank workers were profusely thankful to their honest customer. At her own request, a biro and paper was provided with which she promptly wrote a letter, authorising the bank to reverse the strange sum of N13,946,400 out of her account, to Sankiya Global Investment Ltd. In a jiffy, we were done with the bank and few hours later, my wife received a debit alert at 2.23pm the same day.

Regardless of the barrage of mockery, Eze reckons his family will do the same thing again, given another chance.

“As for me and members of my family,’ my wife insists, ‘our good name is more important than silver and gold.” 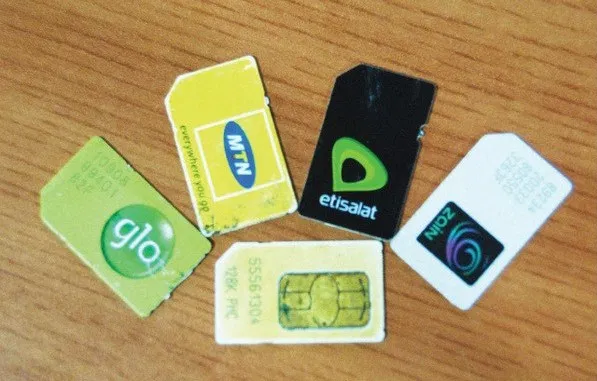 Scam alert: How to lock your SIM card and protect your phone from hackers Against the backdrop of rising identity theft and scamming activities of… 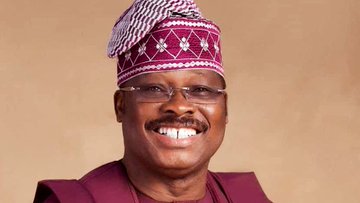 About two weeks ago, news of a man who deserted his wife, a blue-eyed Kwara woman alongside her two daughters who also share the same…