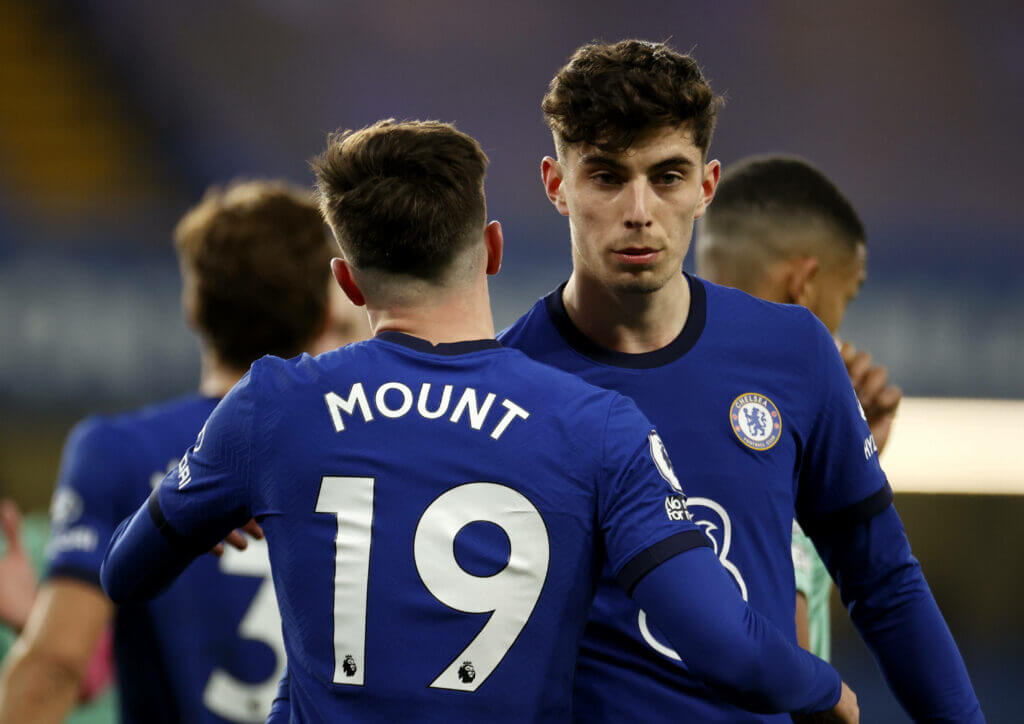 Chelsea and Porto know each other quite well in the history of the UEFA Champions League having played each other eight times since 2004 when they first met.

Over the years, the Blues have enjoyed a lion’s share of victories over the 29 times Portuguese league champions with 5 victories in eight matches.

Both teams had a quite impressive run going into the quarter-finals as Chelsea saw off Atletico Madrid while Sérgio Conceição’s men did the impossible by knocking Cristiano Ronaldo’s Juventus out of the competition.

FC Porto has been tagged as the “Giant Killers” of the competition at this stage as they give Chelsea a dose of what they fed Juventus with but their records against the 2012 Champions is a major worry.

The Portuguese side has only managed two victories against Chelsea in eight previous meetings.

Having suffered an embarrassing 5-2 loss to Westbrom on Saturday, Thomas Tuchel’s aide will look to not only get back to winning but also ensure avoid conceding at home to Porto.

Porto on the other hand is on a three-game winning streak as they look to continue want can be said to be a “Cinderella run” against a team seeking redemption.

On Paper, it looks like a David vs Goliath fight especially because the Blues have won 75% of matches Portuguese sides in the Champions League and have only won one of their six quarter-finals appearances in the competition since 2004.

However, writing off Porto at this stage of the competition will be at Chelsea’s peril without a doubt. They have shown to be a team that can be compact at and also plays with flare.

Should Chelsea take their eyes off Marega and Mehdi have only scored three goals this season in the competition, then a certain Sergio Oliveira won’t hesitate to fire his fiery darts of goals at Chelsea’s defense. He has five goals in seven matches so far.

Will the Blues continue their winning streak? If Porto wins, will it be an upset?

These questions can only be answered at the end of ninety minutes at the Ramon Sanchez Pizjuan stadium in Seville, Spain. 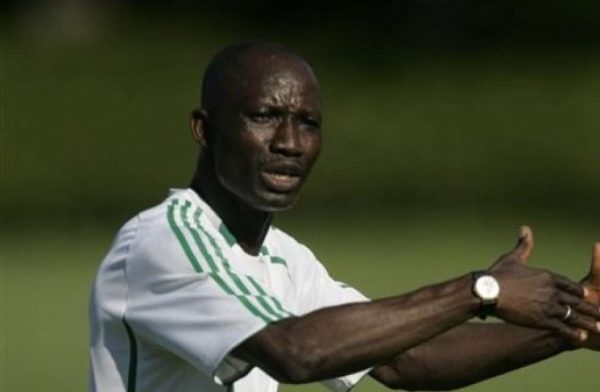 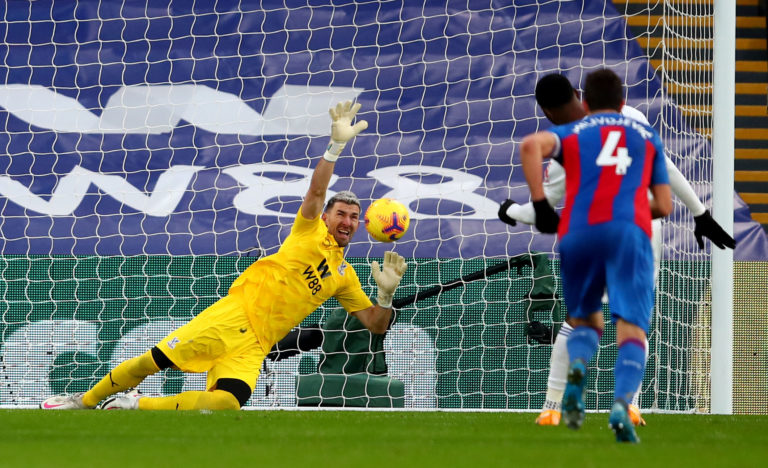 Super Eagles striker, Kelechi Iheanacho missed an early penalty which could have secured all three points for Leicester City as they held Crystal Palace to a one-all draw at Selhurst Park. Leicester City’s defender, Luke Thomas was brought down in the box by James Tomkins in the 17th minute which resulted in a penalty for… 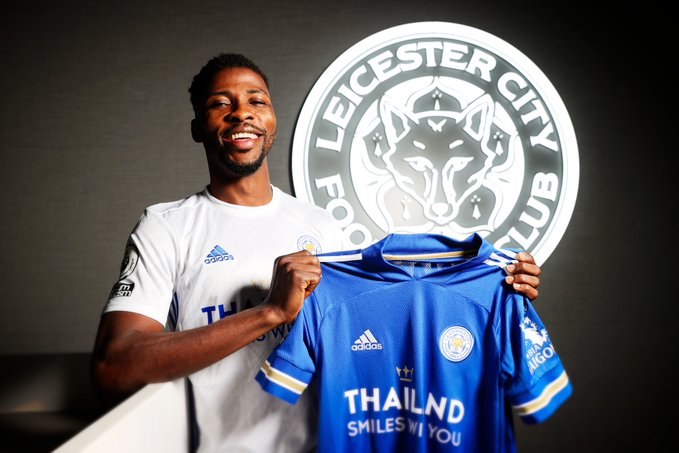 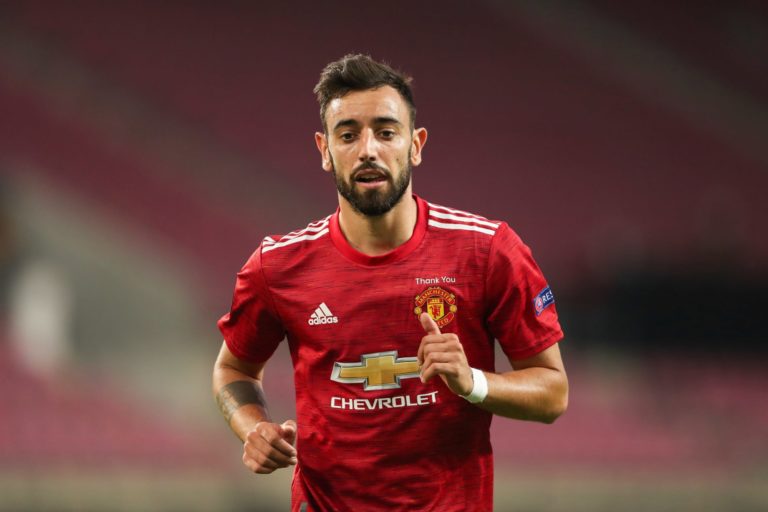 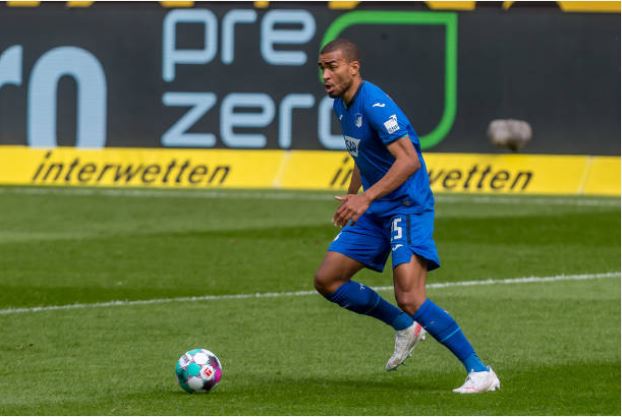