Clippers start NBA Playoffs with a win against Mavs (video)

Four games were played which involved two from each conference.

In the first game of the Western Conference, The Denver Nuggets beat the Utah Jazz 135-125 in overtime.

While in the Eastern conference, reigning champions the Toronto Raptors beat the Brooklyn Nets 134-110.

Also, the Boston Celtics recorded a 109-101 win against the Philadelphia 76ixers. 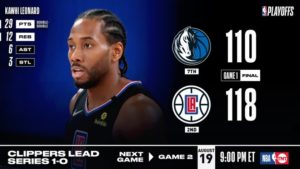 In the star game of the day, title favourites the Los Angeles Clippers recorded a 118-110 win against the Dallas Mavericks.

Watch highlights of the Clippers win over the Mavericks below

Here is a rundown of the games below

Fred VanVleet scores an #NBAPlayoffs career-high 30 PTS (8 3PM) and hands out 11 AST as the @Raptors take a 1-0 series lead! 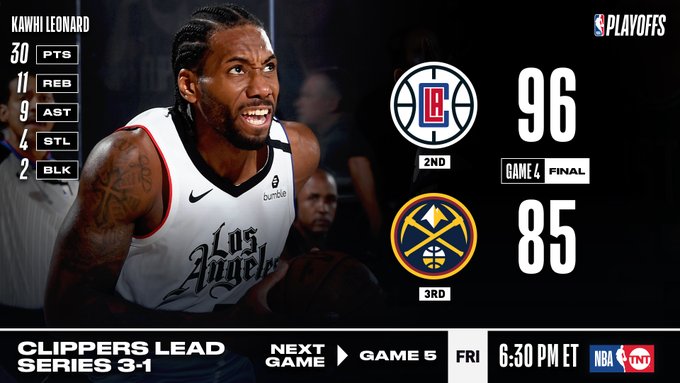 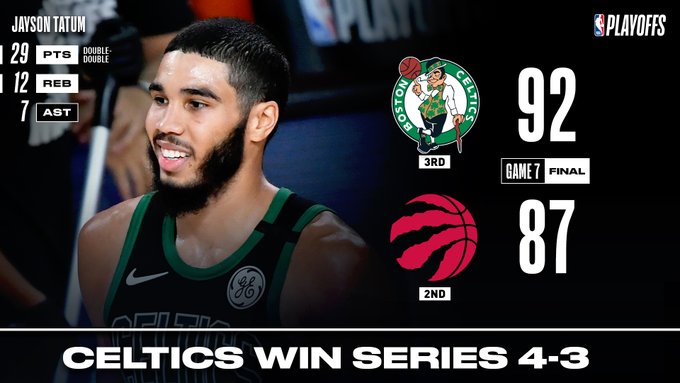 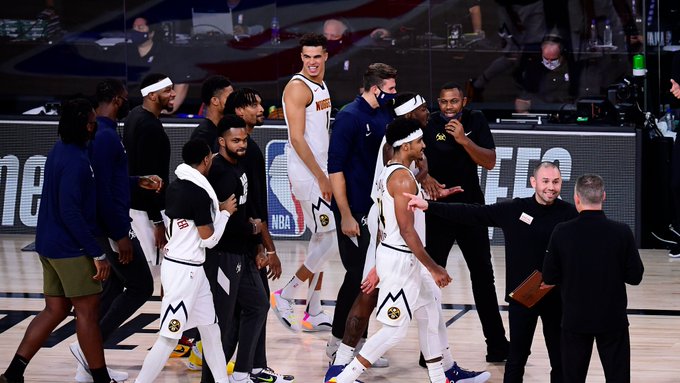 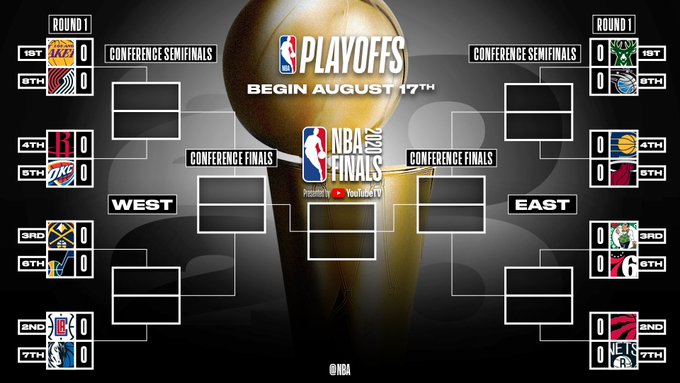 2020 NBA playoffs set, see fixtures The 2020 NBA Playoffs are set after the Portland Trail Blazers beat the Memphis Grizzlies in the Play-In game…