Former Nigeria international goaltender Abiodun Baruwa is a proud father after he took to social media to celebrate his daughter Takiat Baruwa on her graduation from Birmingham University. 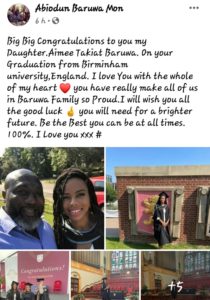 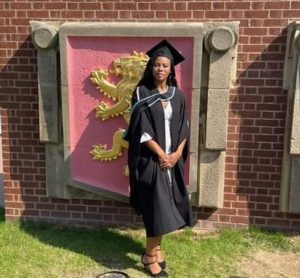 The beefy goalkeeper was a flamboyant personality in his active days which saw him play for Kano Pillars before gaining national attention when he moved to Shooting Stars Sports Club(3SC) in 1994. He was a part of the team which won League and FA Cup double in 1995. 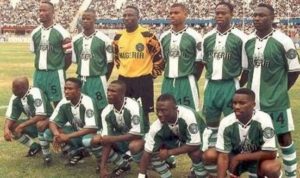 His performances attracted national selectors and he helped Nigeria’s U-23 team to qualify for the 1996 Atlanta Olympics where they ultimately won Africa’s first Olympic gold medal. He also helped the Super Eagles to qualify for a second appearance at the FIFA World Cup in  France ’98.

The high point of Baruwa’s career was his selection into the Africa All-Stars team which defeated their Europe counterparts 2-1 in Lisbon, Portugal in 1997. 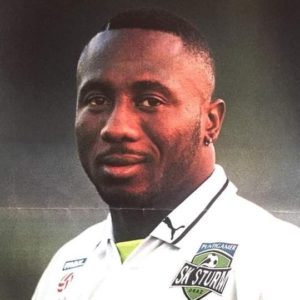 He took his trade to Europe where he played in Switzerland and Austria and Britain before retiring from the game 17 years ago.

Baruwa is currently based in the United Kingdom where he runs BRW Sports Management Limited. 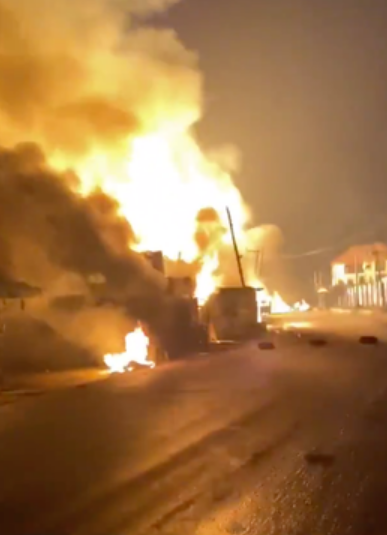 Advertisement Another Gas Station explodes in Baruwa, Lagos State (video) There has been another explosion at a glass plant in  L.agos State. This comes just… 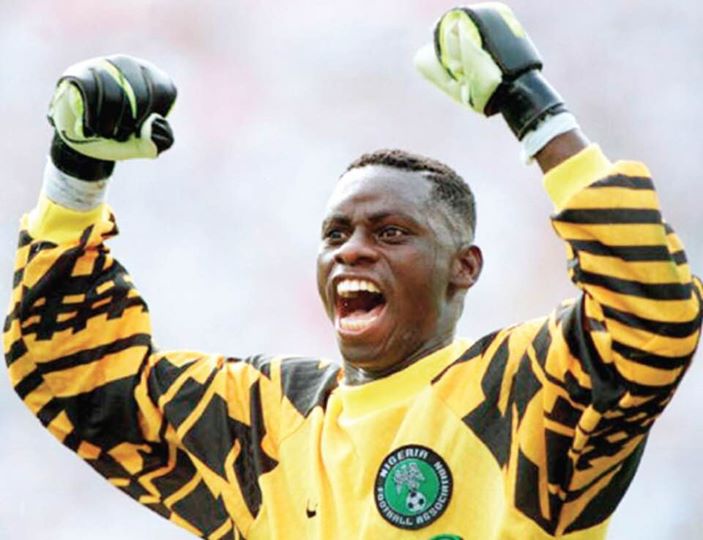 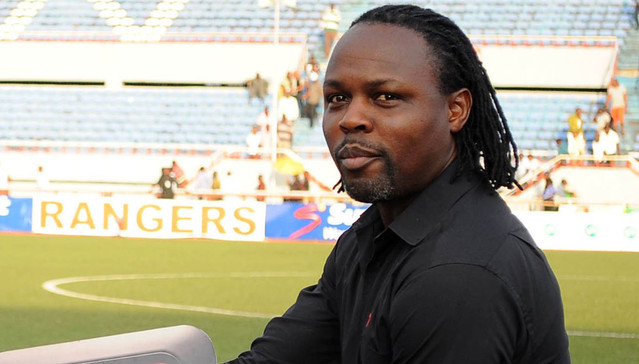 Advertisement Former Super Eagles striker, Victor Ikpeba has revealed that his forthcoming book will unveil the untold stories that are yet to be told in… 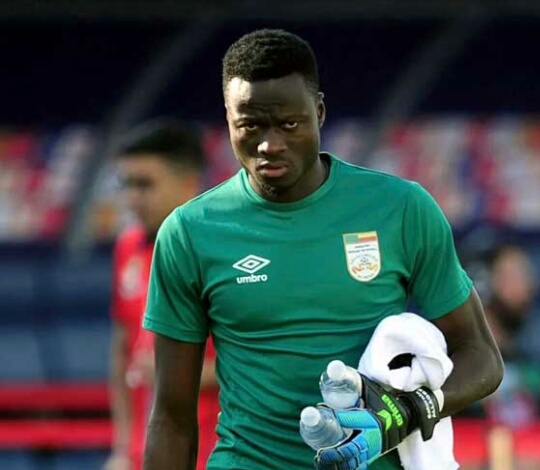 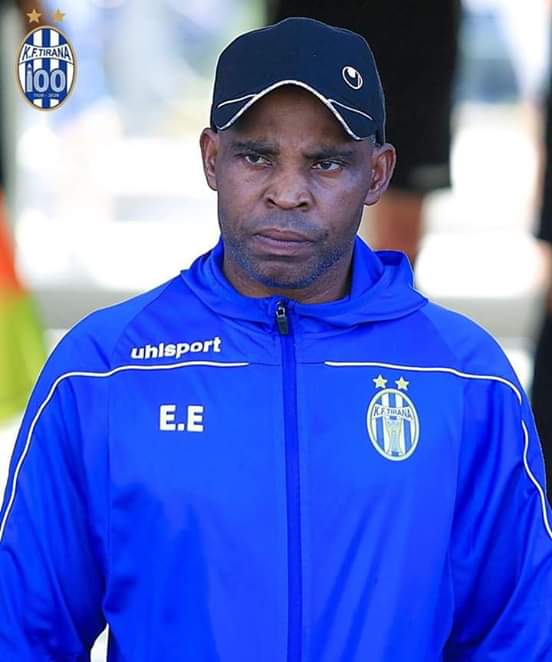