They were as swift like a butterfly and they stinged like a bee, the Parisians were too hot to handle as they dispatched German side; Leipzig to reach their first-ever final.

A thumping header from Brazilian defender Marquinhos early in the first half, Di Maria’s cool finish just before half time and another Juan Bernat’s header in the second half secured the victory for the French Champions.

Julen Nagglesman side indeed gave it their all in the game but the more tried, the further the Parisiens took the game away from them as their impressive record breaking run in the competition came to end.

Here are five things you should know; 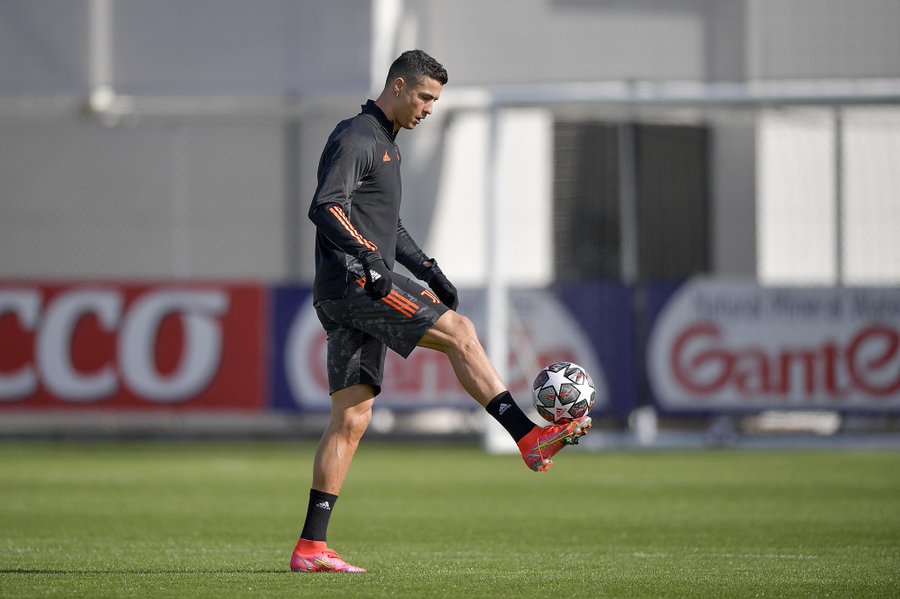