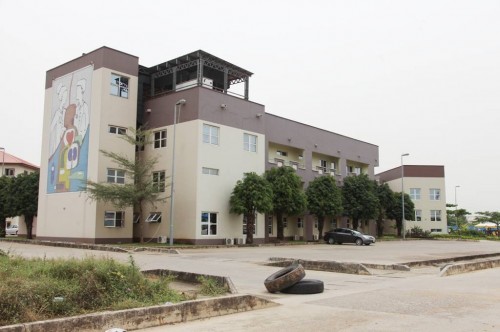 A Twitter user with the display name; “Lola Okunrin” shared the story of how he donated blood to a 80-year-old woman at General Hospital Gbagada, received N5,000  but woman’s family collected it back two days after the she died.

He said he usually go to the hospital to donate blood for free but on this fateful day, he was approached by two men and they told him of their sick mother who needed blood transfusion.

He added that a particular man directed them to him at the Gbagada General Hospital and he obliged. He was given a sum of N5,000 but it was collected back.

I once donated blood for someone’s mum in 2016 and collected 5k. The woman died 2 days after the donation and this man made sure i paid back the 5k, he said “your blood killed my mum.

Never to be forgotten

Let me drop the full story.

I went to General Hospital Gbagada to donate my blood freely and not for any fee as my normal routine was then. That day to be precise, as i was entering the hospital, two men cornered me up to know my mission…

I was scared but I instantly summoned courage and told them my mission. One of them went in to bring another man who happened to be from UK who explained the situation to me, he said his mum is 80 years and she needs blood but the blood bank wants payment…

So i said i will drop mine for free. I asked how they know that’s what i came for and they pointed to a man who knows that i do come for that.
The UK man introduced me to his elder brother, a typical Egba man and the three of us entered the blood donation center…

They brought me in as if i came to donate for their mum, and i went with the story too. I donated and they bought me 1 Maltina and milk.

As i was leaving the hospital premises, the UK man ran after me and dipped 5k in my pocket, i tried to reject even though i was happy…

but he wanted me to have it. As i was about leaving, his elder brother, the Egba man ran after me to collect his share of the 5k but I didn’t give him. He collected my number and said they would like to contact me that i’m a good man bla bla bla. Two days later…

Mama died. This man called me that his younger brother wants to see me, i met him at TBS thinking the UK man wants to thank me the more only for the Egba man to hold my trousers that Mama is dead and it’s my blood that killed him. Egbami….

Before i knew it. He was shouting at TBS and asked for the 5k to which i went to the ATM and withdraw for him.

That was my last time donating blood. I still think about it.

That’s all that happened 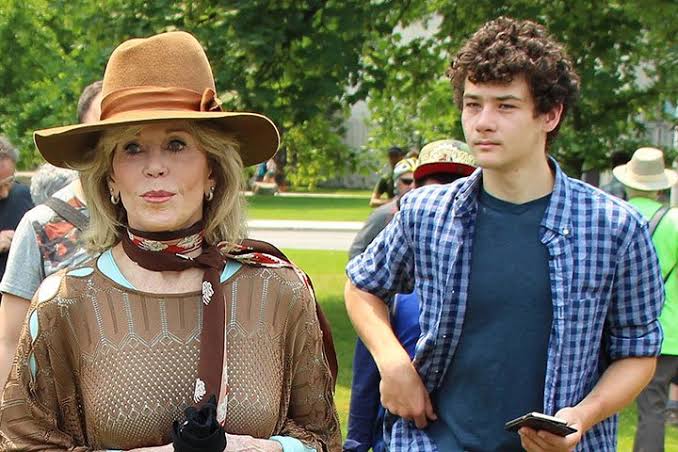 Advertisement Inside the secret life of Malcolm Vadim, the handsome son of famous American Filmmaker and Director, Vanessa Vadim. While some worked and charted their path to fame and stardorm, others didn’t even have to break a sweat or weather the storm to become famous. Instead, they were born into it which made them famous… 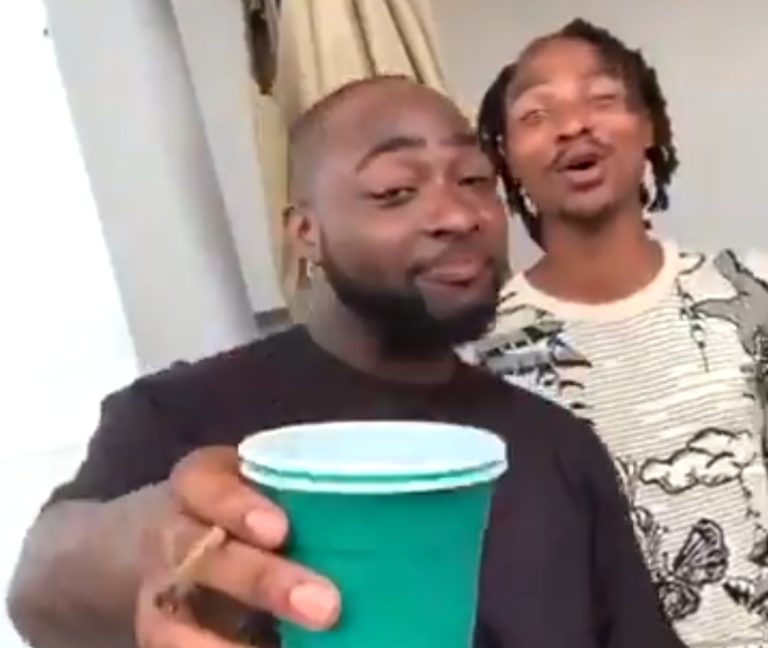 Advertisement Davido, Wizkid, Burnaboy, Olamide among others top male music acts are often rumoured to be nursing some level of disregard for one another. However, recent events have quashed such rumours as Wizkid was seen having a good time with Burnaboy days after the latter dropped his TwiceAsTall album. Davido, who has been off social… 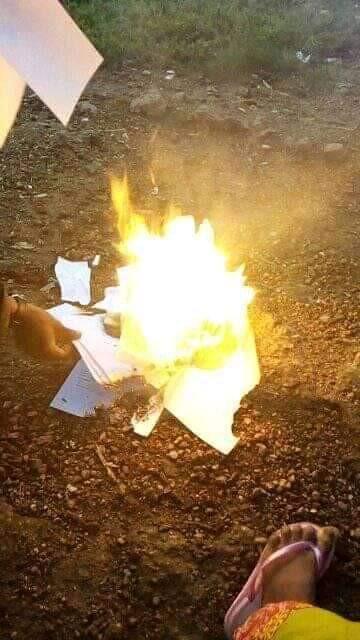 Advertisement For some Nigerian graduates, it took two, three years or more to secure their first job after series of application letters and interviews. While some were lucky to secure jobs early irrespective of their degree type or class others had different stories to tell. Hence, frustration and depression set in. A Nigerian graduate from… 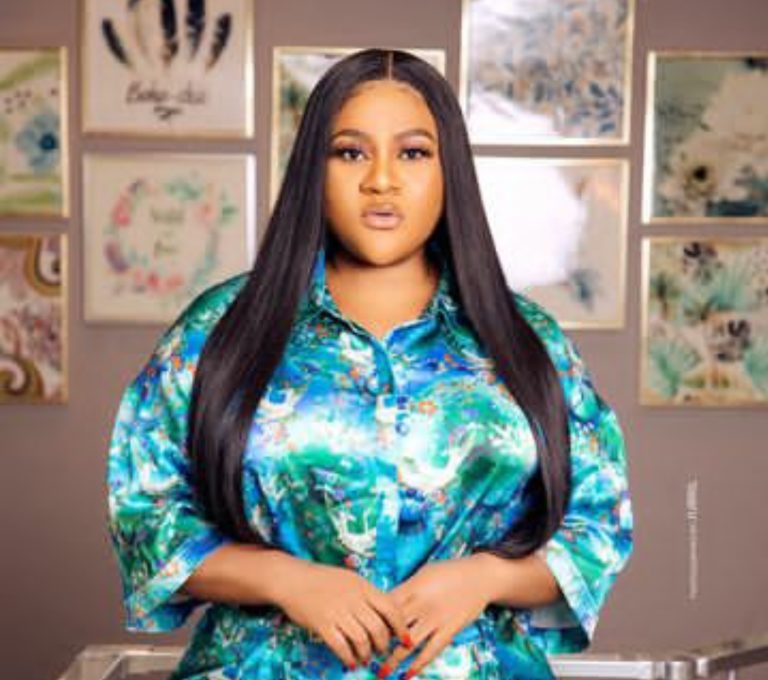 Advertisement Nollywood actress, Nkechi Blessing has offered an apology to veteran actor, Jide Kosoko and TAMPAN (Theatre and Movie Practitioners Association of Nigeria) over the comments she made in response to his threat of ending her career and the move to ban her. Recall that the leadership of the association told movie directors and producers… 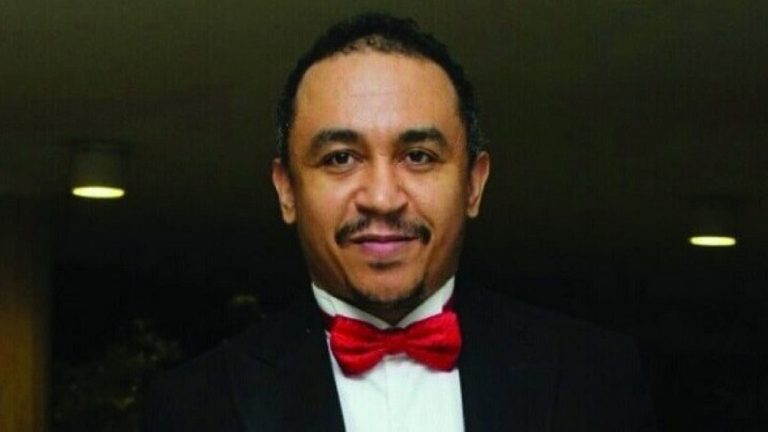 Advertisement Once Daddy Freeze trends on online, it is either because he has just given a new perspective on the “Tithes and Offerings”  subject or made a comment on a controversial subject. However, this time, it is something different. A High Court sitting in Port Harcourt has slammed Ifedayo Olarinde popularly known as Daddy Freeze…