How Leicester City can still qualify for Champions League after losing 3-0 to Tottenham.

Leicester City’s Champions League dream suffered a huge blow as the Foxes lost scandalously to Tottenham Hotspur with just a match to go Bredan Rodgers’ side.

The Foxes had no answers to Jose Mourinho’s men blistering counterattacking football as Hueng Ming-Son’s shot deflected off  James Justin to give the home side the lead.

Leicester City had a couple of chances but Hugo Lloris stood his ground as he parried off all shots fired at him. It was only a matter of time before the home side put the game beyond the Foxes as the Englishman bagged a brace in a very entertaining match.

The Foxes are in third position with 62 points but still have a chance of qualifying however slim. Their fate now lies in the hands of Liverpool and Wolves who are Chelsea’s next two fixtures. And they will also hope that Manchester United drop points against Westham.

Should Chelsea lose against these two sides or at least drop points, Leicester will only have to avoid defeat in their last game against Manchester United or better still get an outright win who are also in contention for a Champions League spot although the Red Devils have a game at hand. 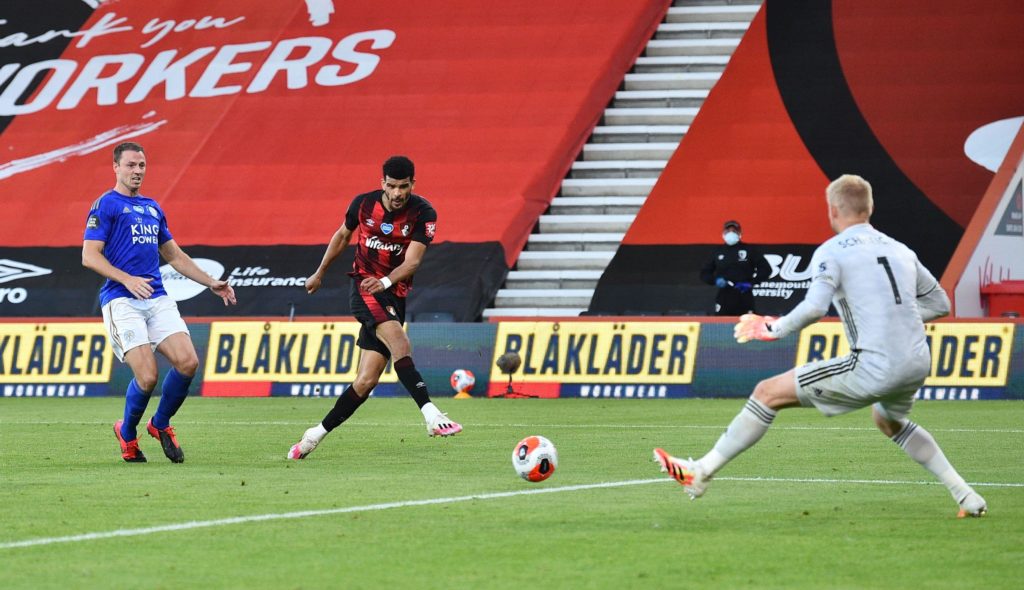 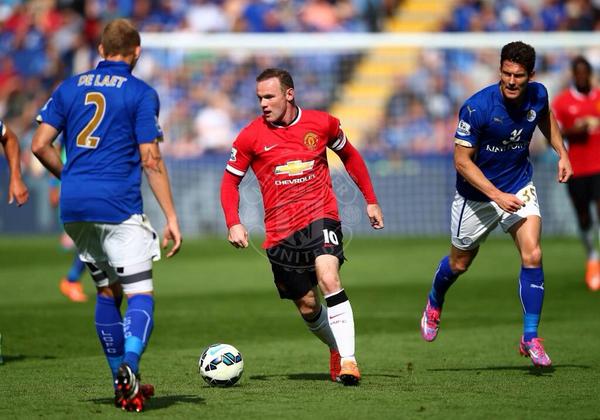 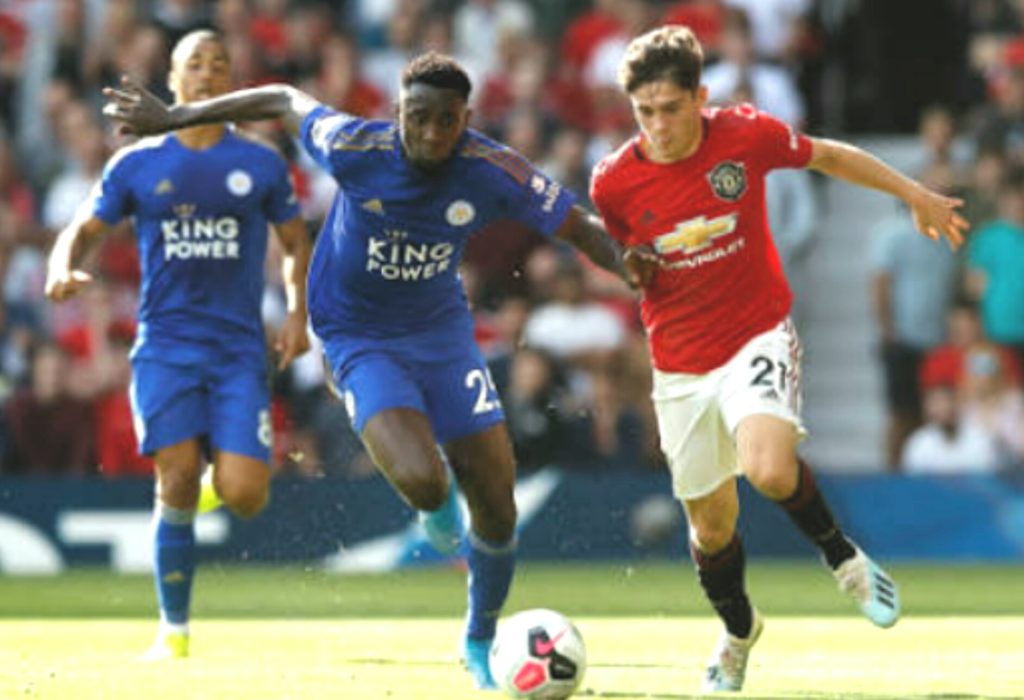