Super Eagles shot stopper, Maduka Okoye said he is under no pressure to become Gernot Rohr’s first choice in the Super Eagles.

The 20 year old said this while speaking with a Nigerian sport outfit after completing a two year move to Dutch Erevidisie side, Sparta Rotterdam last week on a two year deal.

Maduka Okoye  said he’s working around the clock to become Super Eagles number one but said he’s not under pressure.

“Am not feeling pressured am still young, there is a lot of time but the other goalkeepers should notice me now, have made the next step am working hard to put the other guys, my brothers, under pressure, we will see what the coach is thinking,”

The German-born Nigerian has one appearance for the Super Eagles after he made his debut in an International Friendly Match against the Selecao of Brazil last October.

Incidentally, both Maduka Okoye and one of his rivals, Francis Uzoho signed a three year contract with Apoel Nicosia yesterday. 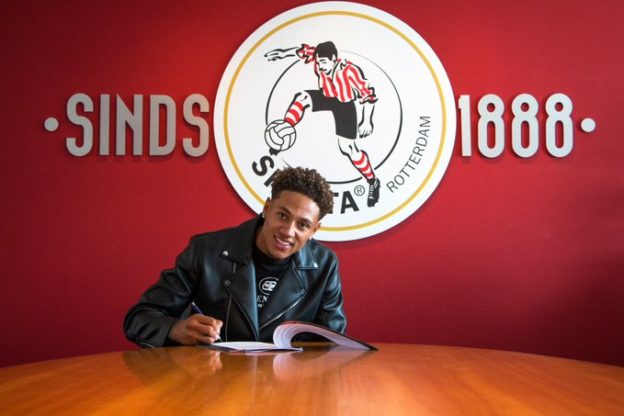 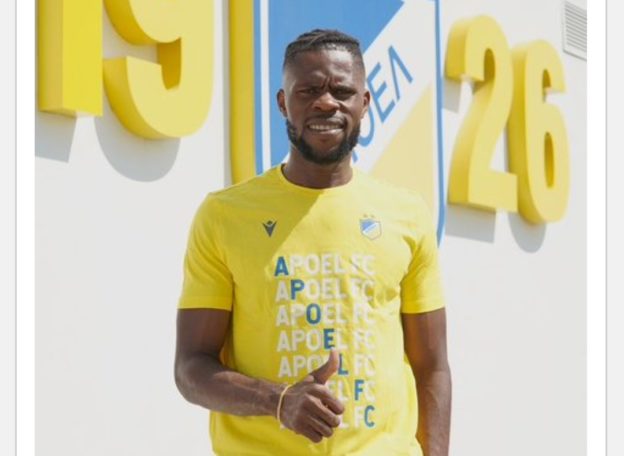 As the Super Eagles of Nigeria prepare for the mouth-watering showdown against the Selecao of Brazil, Coach Gernot Rohr has handed invitation to a another…