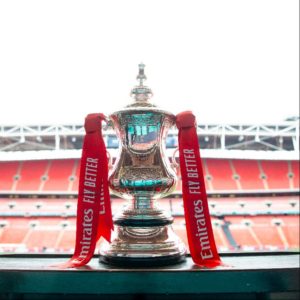 Super Eagles striker Kelechi Iheanacho and his Leicester City side will take on Premier League giants Chelsea in the quarterfinals of the English FA Cup after the draws were conducted on Wednesday, March 4th.

Iheanacho was in action as Leicester City beat lower league side Birmingham while Chelsea produced a 2-0 win against Liverpool a day earlier. The game between Chelsea and Leicester City will take place at the King Power Stadium on March 22 and is the pick of the games.

Here are the other fixtures 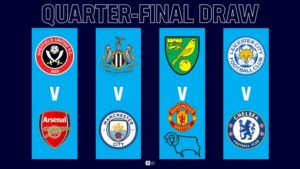 Norwich vs Derby or Man Utd