He has been too quiet to be noticed, but paradoxically, too big and formidable, especially on sporting scene, to be ignored. A fervent football aficionado, an admirable, consummate sport administrator, an epitome of gentility and moral value, Chief Jonathan Ogufere has combined native wisdom with education to live a life of decency, devoid of acrimony and rancour as he turns 90 today, 23 June, 2022.

As a notable member of the famous Sapele “Burma Boys” with fire brand journalist and publisher Sam Amuka-Pemu in the forefront, the group carved a niche as they progressively pursued their educational exploits.

Jonathan Ogufere got admission into a private school founded by a Sierra-Leonian, Reverend Lionel Randle Potts-Johnson, when he was admitted into the Enitonna High School, Port Harcourt in the present Rivers State in 1946 for his secondary education, where he sat for the Cambridge school certificate examination in 1950 and passed with distinction.

Thereafter, he joined the workforce of Kingsway Stores in Sapele in 1951 and, in the same year, joined the Government Civil Service as a Postal Clerk and Telegraphist in the Posts and Telegraph Department, Lagos.

Prior to the first visit of Her Royal Majesty Queen Elizabeth II of the United Kingdom and her husband Phillip, the Duke of Edinburgh in January 1956, Ogufere was among the 12 specially selected Telegraphists from the Post and Telegraphs Department to form the backroom staff of the Royal entourage throughout the memorable visit of Queen Elizabeth to Lagos, Ibadan, Enugu, Port Harcourt, Kaduna, Jos and Kano. They were charged with transmitting all telegraph message to the colonial office in London and news stories by the accompanying journalists to their various tabloids in U.K regarding the visit.

As a further incentive, Chief Ogufere was among the four successful candidates selected in 1958 to undergo a two-year study in Telecommunication Traffic and Commercial Practices organized by the British Post Office in the United Kingdom, in which he was successful.

After a two-year stint in London, Chief Ogufere returned to Nigeria and was transferred to Enugu from where he was transferred back to Lagos in 1961 where he worked until 1966 before being posted to Benin City as the Territorial Controller of the Post and Telecommunication Department for the Mid Western Region. As if Enugu was tied to his fate, Chief Ogufere was reposted to the “Coal City” in 1969, and barely three days after his arrival in Enugu , the Nigeria Civil War ended as the “Man of Peace” entered.

Unrelenting, Ogufere was saddled with the Federal Government’s post-war activities of Reconciliation, Rehabilitation and Reconstruction. And he was rewarded for his painstaking endeavours as a street, “Ogufere Street”, was named after him in G.R.A., Enugu, which is still there till date.

Let us digress now into Chief Jonathan Ogufere’s sporting life, with particular reference to his football passion. As a football lover since the days of Amukpe All Stars Football Club in 1962, he made a foray into football business when he founded the P&T Rockets Football Club, Benin City in 1966, the same year he was appointed to the Board of the Nigeria Football Association. He also single handedly found the famous P&T Vasco Da Gama of Enugu, which became a major rival club to Enugu Rangers FC in 1971. Vasco produced stars like Harrison Macha, Obed Ariri and Patrick Ekeji, who rose to the post of Director-General at the National Sports Commission.

Ogufere was a member of the Nigeria Football Association in 1966 and, again between 1976-1984, before serving in the West African Football Association (WAFU) as vice-president to the late Ghanaian football administrator, Samuel Okyere. He rose to the pinnacle of the sub-regional football controlling body, becoming the second Nigerian after John Kweku Tandoh to assume leadership over the 16-nation group in 1988, succeeding Aboudlaye Fofana of Mali.

A man of virtue and simplicity, Ogufere was never lacking in ideas as he kept rolling out innovative ideas to keep football growing in Nigeria. He explored new frontiers when in 2002, he founded the Association of Sports Veterans of Nigeria with him as the first President.

Ogufere was recognized for his painstaking hard work when the Federal Government in December 2003 honoured him with the National Merit Award in Sports. He was also honoured by his community with the title of OKAKURO of Okpe Kingdom in 1988. He was elevated to the highest title ever bestowed on any eminent Amukpe indigene when he was installed as the 12th OKPAKO-Amua of Okrighwre Community on Saturday, 19 June, 2021.
May you live even longer Nigeria’s long-serving Sports Ambassador, Chief Jonathan Boytie Ogufere, as you celebrate your 90th birthday today. 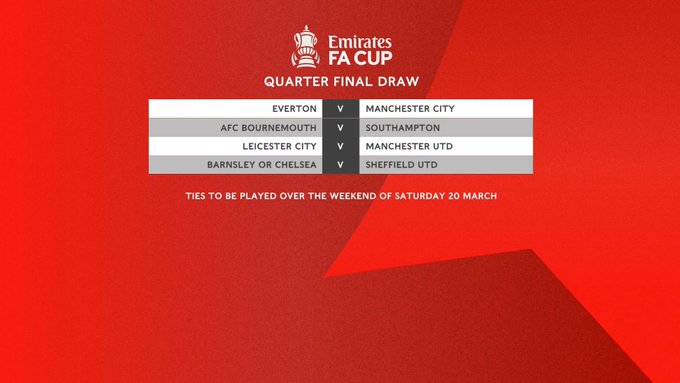 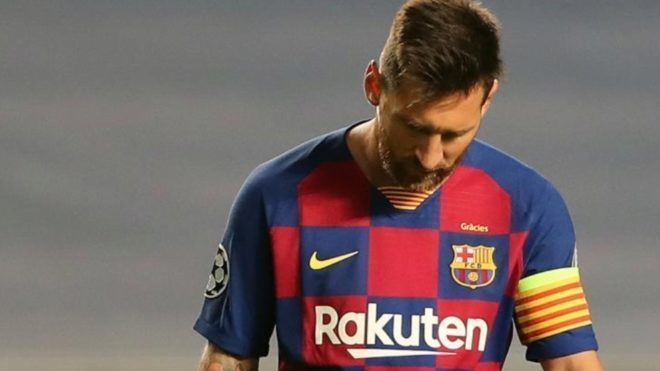 Advertisement REVEALED: This was what coach Ronald Koeman said that angered Messi into wanting to leave Barcelona More facts have emerged about the reasons why Barcelona icon Lionel Messi has handed in a request to leave the club. Apart from the not so impressive season which culminated in a 8-2 demolition by Bayern Munich in…

Advertisement 3 things we learnt as Liverpool beat Arsenal 3-1 Reigning Premier League champions Liverpool continued their perfect start to the season. The Reds came back from a goal down to beat Arsenal in a Premier League encounter played on Monday, September 28th. Alexandre Lacazette gave Arsenal the lead but Sadio Mane, Andrew Robertson and… 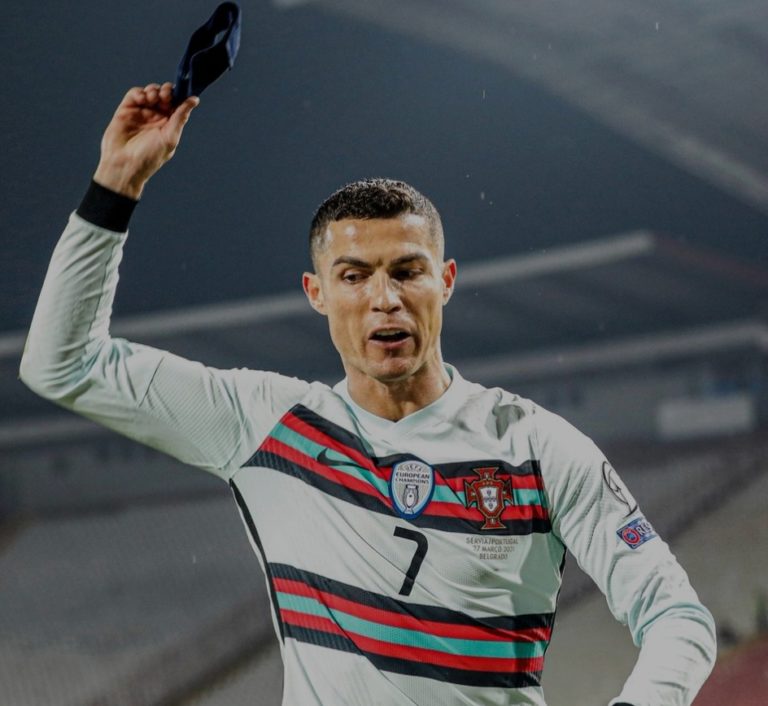 Advertisement See what Super Eagles players are saying ahead of 2nd clash against Sierra Leone In a matchday three group qualifier for the 2022 Africa Cup of Nations Cup (AFCON) played on Friday, November 13th the Super Eagles of Nigeria were held to a 4-4 draw by the Leone Stars of Sierra Leone. Coach Gernot…

Advertisement Netflix Culture — Seeking Excellence Great entertainment thrills and inspires. It sparks laughter, tears, gasps and sighs, stirring our emotions and nourishing our spirit. Ever since humans learned to speak, storytelling has been essential to our happiness. Advertisement At Netflix, we aspire to entertain the world—creating great stories from anywhere and offering greater choice…