Surely, there are more than a handful of things or situations that can make one popular on the internet but getting popular via controversy is not what anyone will wish for.

Well, Kalunda Jerkins became popular not because of her academic status but her highly controversial comments towards a law enforcement agent.

Kalunda Jerkins has become very popular for her racist comments and a lot of people on the internet have gained interest in knowing more about her.

In this post, you will learn who Kalubda Jerkins is, what she does for a living and the event that led to her being famous on the internet.

Who is the racist college professor Kalunda Jerkins?

Kalunda-Rae Iwamizu, also known as Kalunda Jenkins, is a woman who yelled racists at a Latino deputy officer who had ticketed her. She appears to be a West LA College English professor.

She had misbehaved towards an officer in April when she pulled over in San Dimas. She was pulled over and handed a penalty for using her phone while driving, according to the footage.

Kalunda Jerkins was spotted shouting at the officer rather than recognizing her error. She also yelled at him and demanded him to call the chief.

She yelled at the police all the time, calling him a racist and a killer who had attempted to kill her and her eight-year-old kid. The police officer, on the other hand, was composed, and thankfully, he had activated the bodycam, which revealed the lady.

The video became popular on the internet, and her genuine name was disclosed by social media users. She was a lecturer at West LA College, as she stated in the video.

Her profile is now missing from the college’s online directory. Furthermore, many pupils are exposing her bad attitude and true colors. The inquiry is still ongoing, and she has yet to face formal charges.

Kalunda Jerkins is a college professor

Kalunda Jenkins, who made racial remarks to a deputy officer, appears to be a professor at West LA College. On social media, you can find her.

Kalunda-Rae Iwamizu, alias Kalunda Jenkins, is causing a stir on the internet after making racial remarks about a deputy officer. Kalunda made racist remarks and yelled murderer at a deputy officer while he was ticketing her a few months ago in April.

The footage was captured by the officer’s bodycam and went viral after Bill Melugin shared it on Twitter. Following that, she was widely publicized via social media. Many people are interested in her complaints and biography.

We can find her on Twitter as @KaliKross, but her account is private. There are a lot of hostile messages floating around on social media about her.

The majority of people have labeled her racist for claiming that Mexican cops can’t be white. 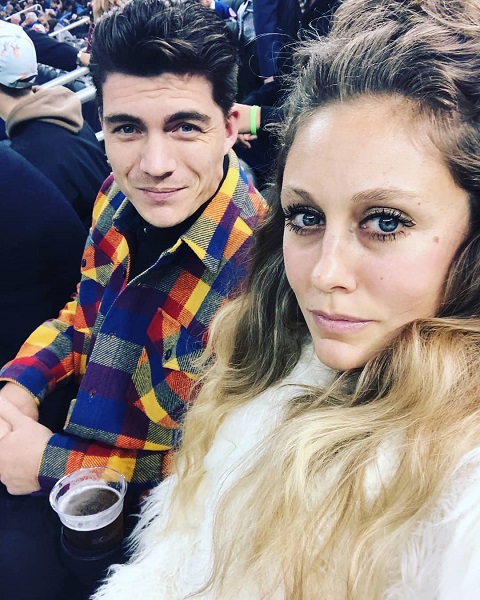 Advertisement Hold on! I am not saying you should starting bombarding the inboxes of celebrities with love messages, but the point is marrying a celebrity is beneficial. Although it has it’s downside but the point is, the positives outweighs the negatives depending who you get married to. At least, one is going to become popular… 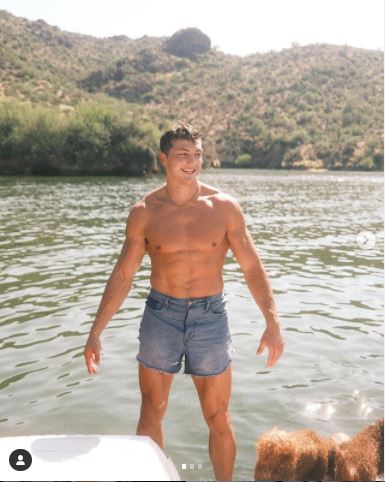 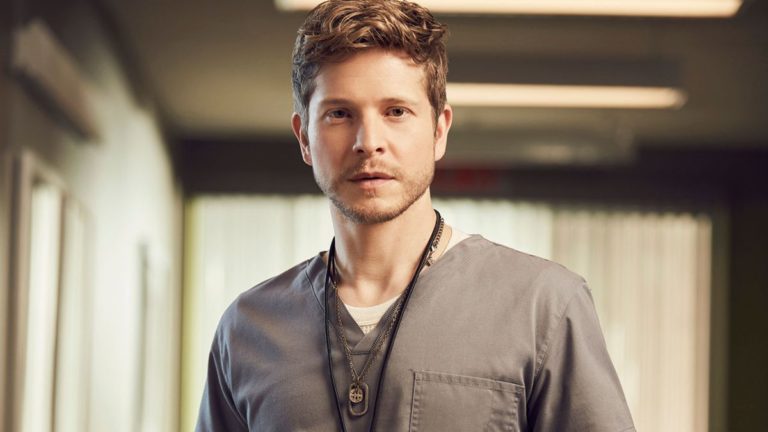 Advertisement Matt Czuchry is a self-assured, attractive, and energetic American actor. His celebrity has grown as a result of his roles in various Hollywood films. Matt’s ability to excel in a variety of roles has earned him a large fan base in the United States of America, both young and elderly. In this part of… 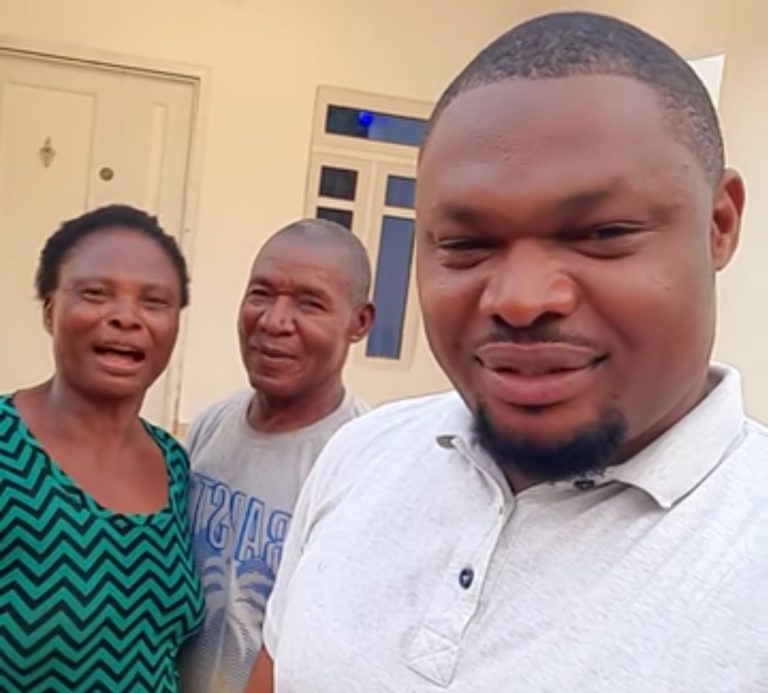 Advertisement A Nigerian man, Gwamishu Emefiana Harrison put given his parents a cause to smile after moved them from a mud house into a brand new exotic house. According to him, his parents stood by him when he served a 4-year prison term for a crime a didn’t commit. He thanked his parents for their… 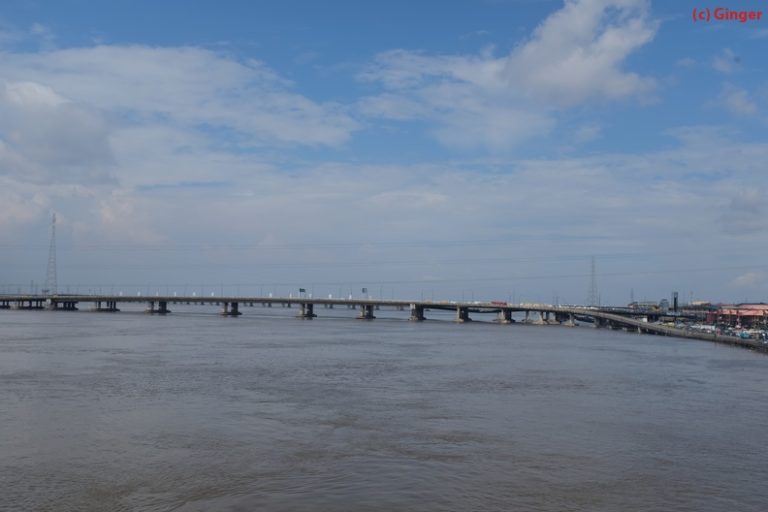 Advertisement See how two Lagos Island traders defy shame as they deficate openly along Carter Bridge, Lagos. Video👇 Two electronic gadgets traders were seen deficating openly along the popular Carter Bridge in Lagos. The two men bent down right in the middle of bridge as they passed out faeces without fear of been harassed by…