The nominees for the 2020 October Premier League Player of the Month award have been announced.

There are eight nominees for the award two from Tottenham Hotspur and the other six all from different clubs. 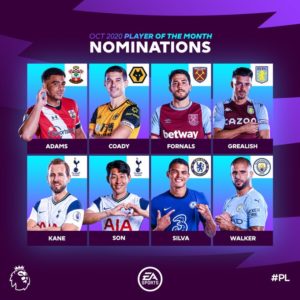 Who deserves the crown? 👑🤔 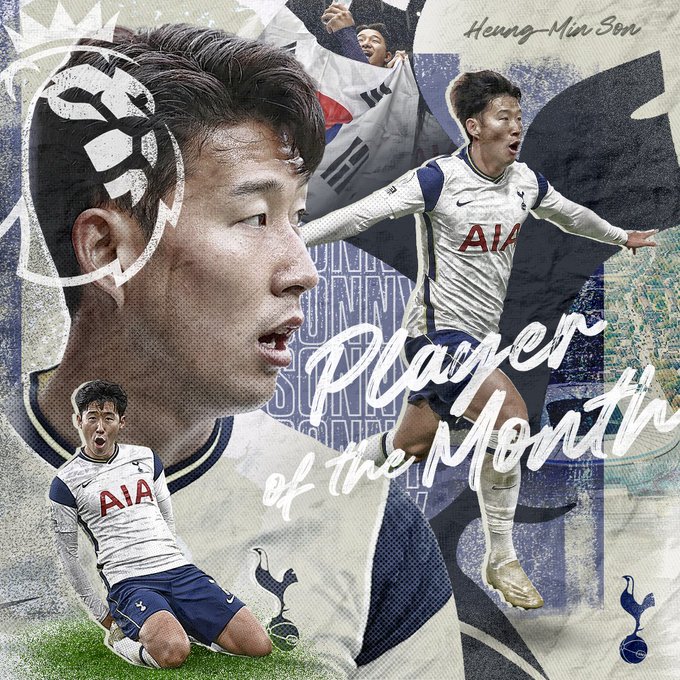 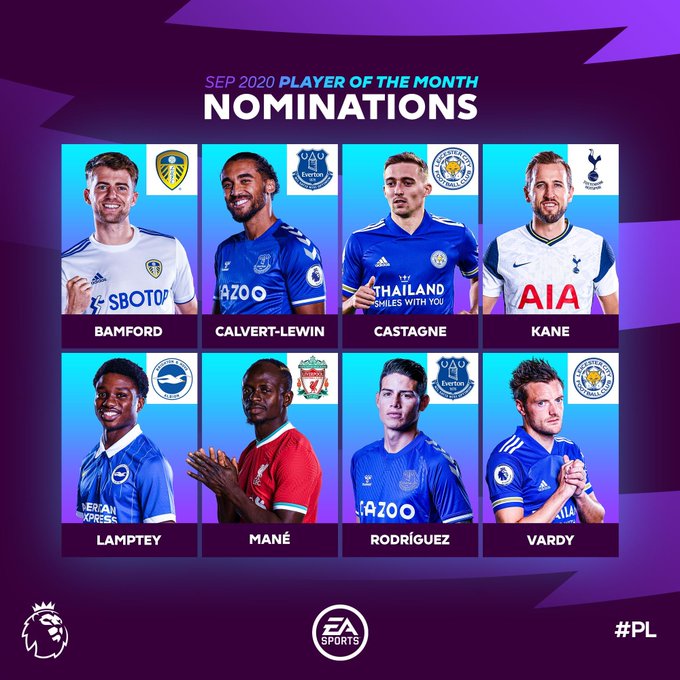