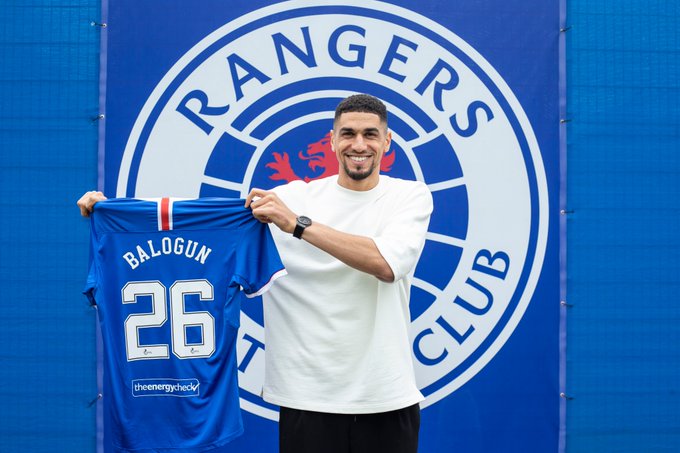 Rangers defender Leon Balogun is desperate to remain at the Scottish Premiership club beyond this season, reports Completesports,com.

Balogun will be out of contract this summer although there is an option to stay on, and he is desperate for that to click into place.

My time here is without a doubt the best of my career. What I can experience here is really sensational and for me the journey can go on. Hopefully there will be some news,”the versatile defender told BILD.

“We all feel that something big is in the air.”

Balogun linked up with the Gers in July 2020 under former boss Steve Gerrard and was part of the team that won the Premiership title last term.

Though, the Gers have lost the title to rivals Celtic this season, they are through to the final of the Scottish Cup and UEFA Europa League.

Balogun insists there are a lot of differences between the Aston Villa boss and van Bronckhorst.

“Steven was a bit more emotional. Gio is more introspective. He gives us confidence in a different way. He encourages us to trust in his plan but also in our abilities,” Balogun stated.

“He gives the many tactical tricks and subtleties that improve you.

“Little things that make a big difference in the end, for example in the area of passing accuracy and positional play.

“This helps the team to implement its plan in the best possible way.

“We have an extremely good team of trainers who have a match plan for every opponent.

“Everyone here has the drive to want to bring every game home.” 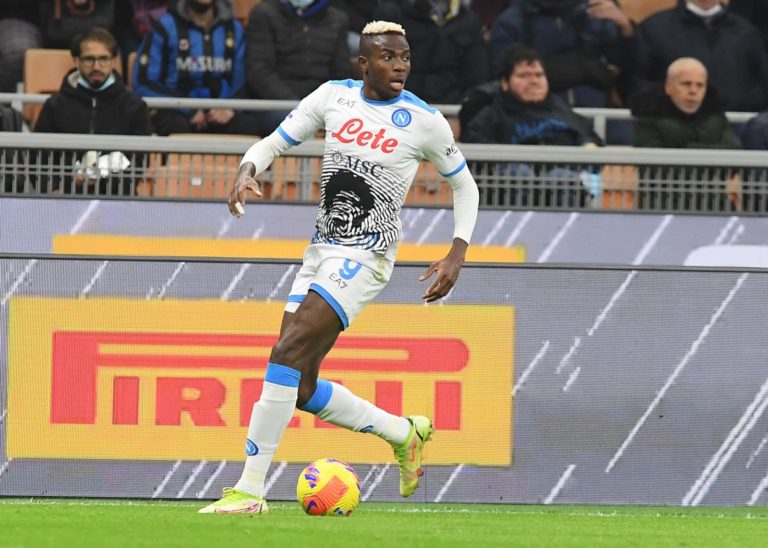 Advertisement Super Eagles striker, Victor Osimhen will undergo surgery in Milan after suffering multiple displaced fractures around his eye and cheek born on Sunday against Inter Milan. The 22-year-old striker was taken off after a clash of heads with Inter Milan’s defender, Milan Škriniar in the second half. Advertisement A statement via Napoli’s official Twitter… 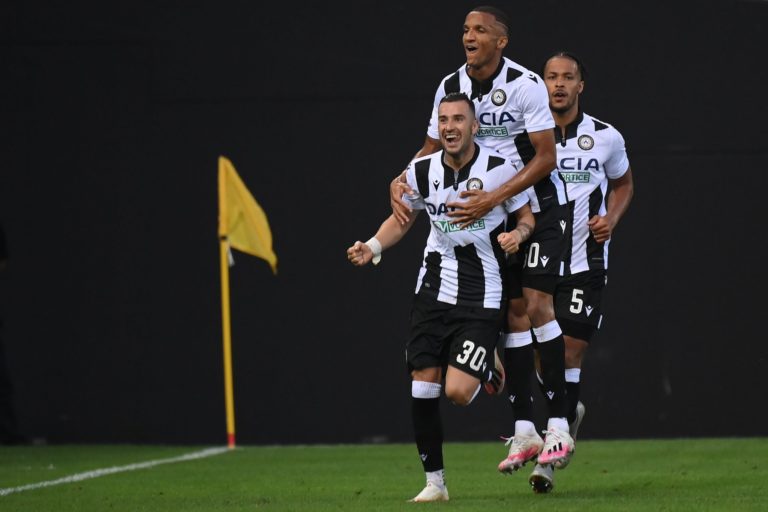 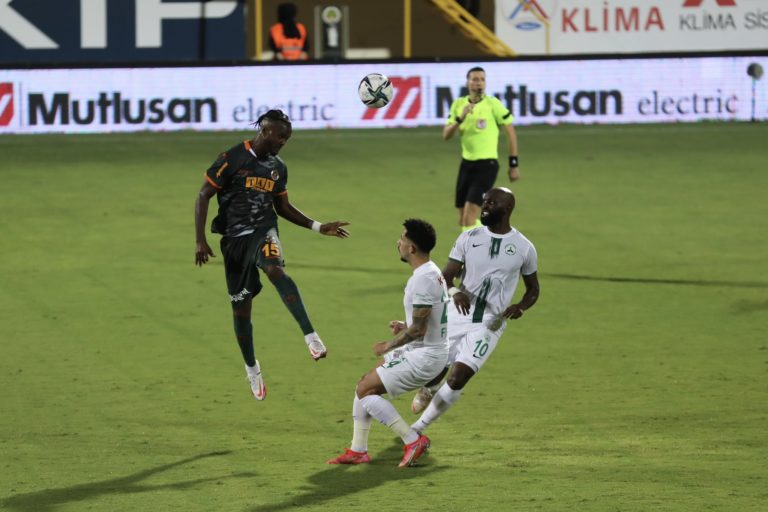 Advertisement Super Eagles of Nigeria defender,  Chidozie Awaziem marked his debut for his new club, Alanyaspor on a brilliant note as he scored the only game of the night. Chidozie Awaziem, who is on loan from Boavista was included in the line up versus Giresunspor and his 7th-minute thumping header secured all three points for… 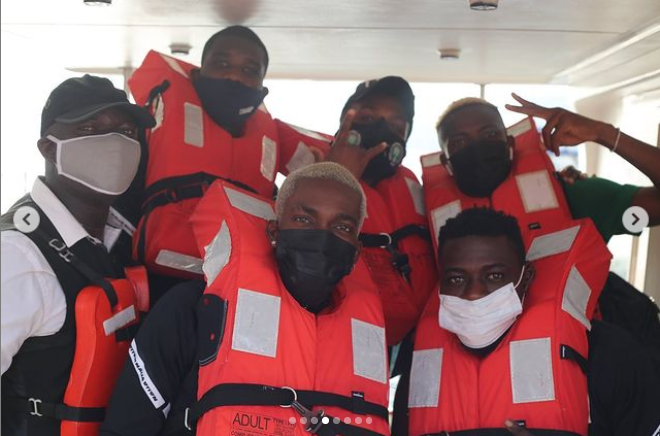 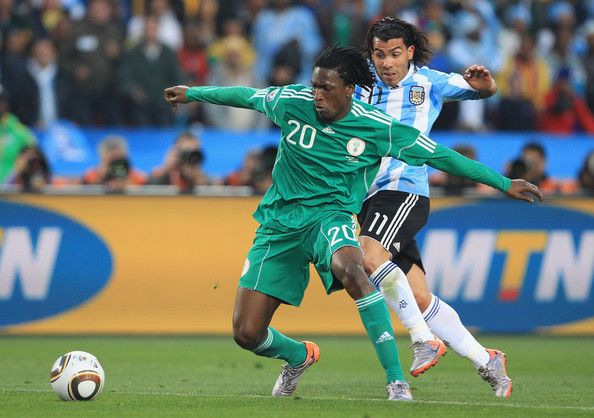 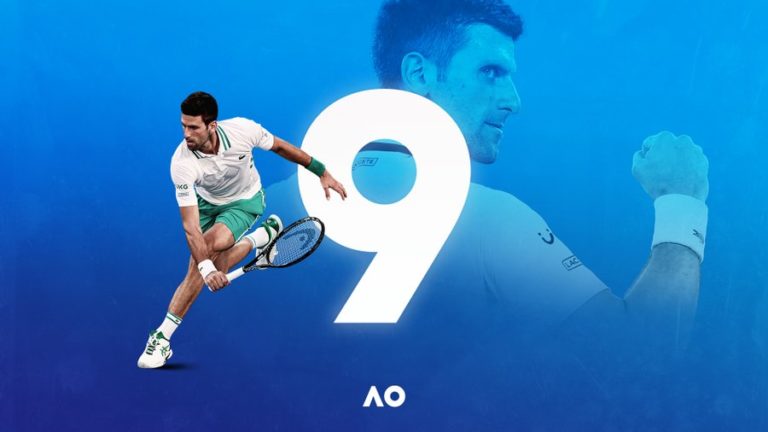 Advertisement World number 1, Novak Djokovic was no joker but rather ruthless as he thrashed Danil Medvedev in straight sets to claim his ninth Australian Open Grand Slam at the Rod Laver Arena, Melbourne. Novak Djokovic took charge of the match from the on set as he claimed the first set 7-5 before he breezed…