Liverpool’s dream of winning the quadruple this season is still on course as Jurgen Kloop’s men defeated Chelsea on penalties again to win the 2022 FA Cup at Wembley.

Just like the last meeting between the two sides in the Carabao Cup, the match went into penalties after the regular time ended in a stalemate.

Sadio Mane had the chance to seal the victory for the Reds but was denied by his national team goalkeeper, Mendy.

However, after Mason Mount failed to convert his spot-kick, Konstantinos Tsimikas converted his penalty making it 6-5 which gave the Reds the victory.

Liverpool have now won two trophies out of their quadruple ambition with the Premier League title and Champions League final up for grabs.

By the way, it appears that Liverpool contacted the scriptwriter that wrote the story for the Carabao Cup final which they won against Chelsea again!

This is because the outcome of their FA Cup triumph wasn’t too different from the Carabao Cup final only that we didn’t experience 21 penalties. 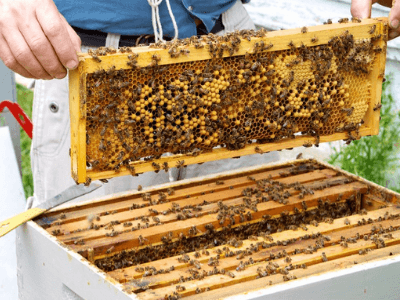 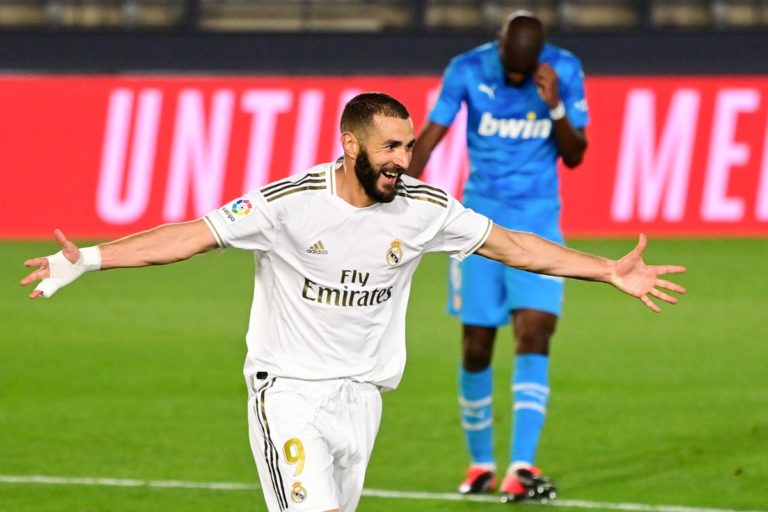 Advertisement Real Madrid’s striker, Karim Benzema has been named as the best player in the La Liga Santander for the month of June – his second since October 2014. The Frenchman has been one of the best players since the restart of the league with three goals and and one assists. Banzema is Real Madrid’s… 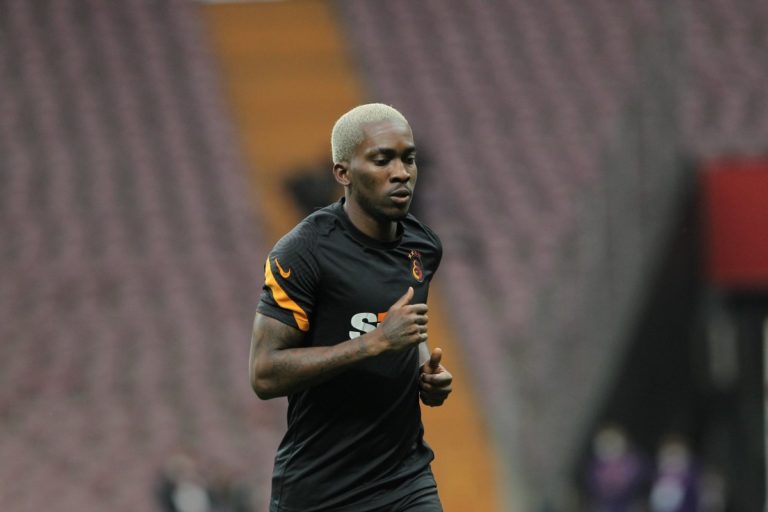 Advertisement Super Eagles winger, Henry Onyekuru is edging closer to a permanent move to Greek Super League Champions, Olympiacos. Onyekuru played for Galatasaray on loan from Monaco in January where he had a relatively decent season with 5 goals and 4 assists in 14 appearances. However, the 24-year-old might be on his way to Olympiacos… 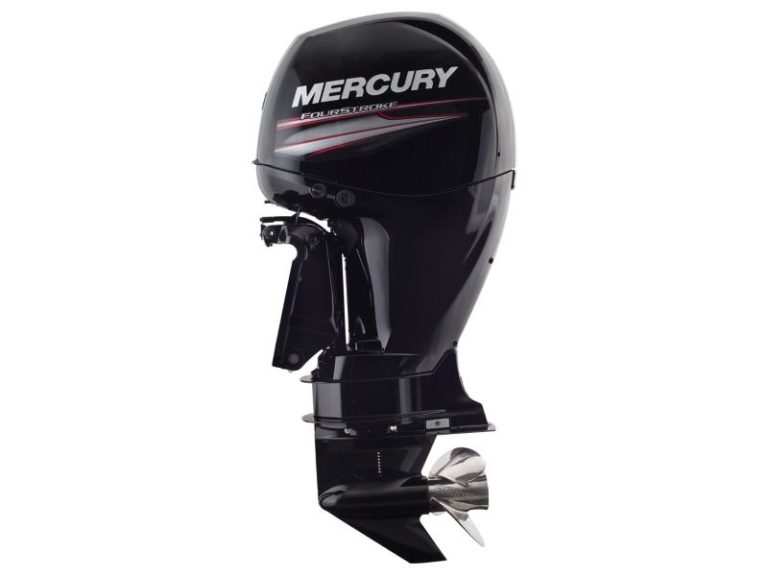 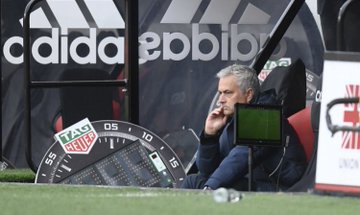 Advertisement Tottenham Hotspurs’ Champions League qualification hopes suffered a huge set back as Jose Mourinho’s side suffered an embarrassing 3-1 loss to Sheffield United at Bramall Lane. Goals from 22 year old Sander Verge, Lys Mousset and Oli McBurnie gave the home side a comprehensive victory as Harry Kane bagged a consolation for Spurs. Although… 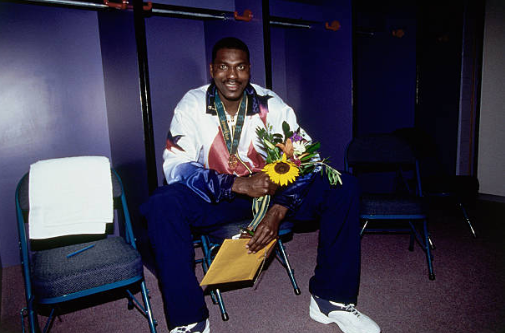