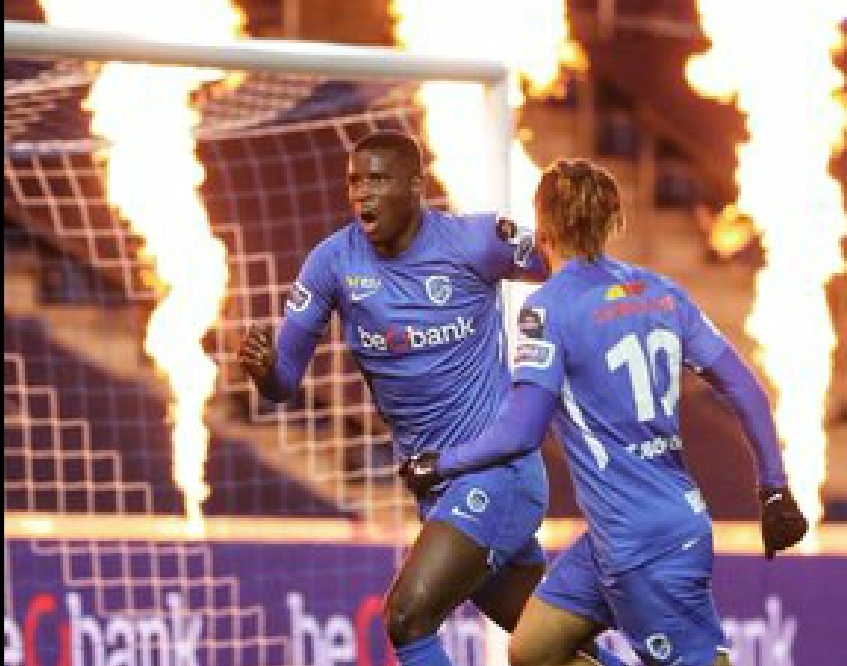 Super Eagles striker, Paul Onuachu is still banging in the goals in the Belgian Pro League and he is showing no signs of relenting at all.

Onuachu, once again was on target as Genk secured all three points against current League Champions Club Brugge in the second match of the league playoffs.

Onuachu got the first of the three goals on the night as his side made it two wins in two matches.

Onuachu has now scored 31 goals in the league as he equaled Josip Webber’s 27-year-old record.

He is now 10 goals away from Jules Van Craen and Arthur Ceuleers records of 41 goals – the most league goals scored in a single season.

With four games left in the playoffs, it remains to be seen if Onuachu will equal the record or set a new one. 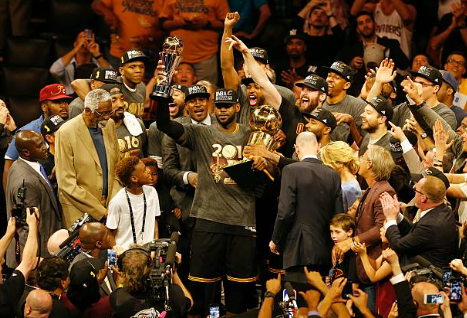 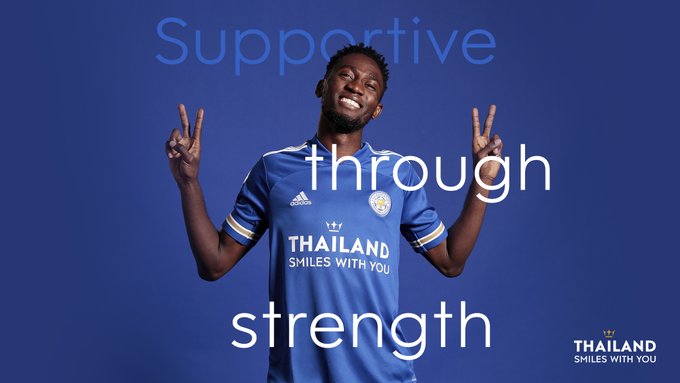 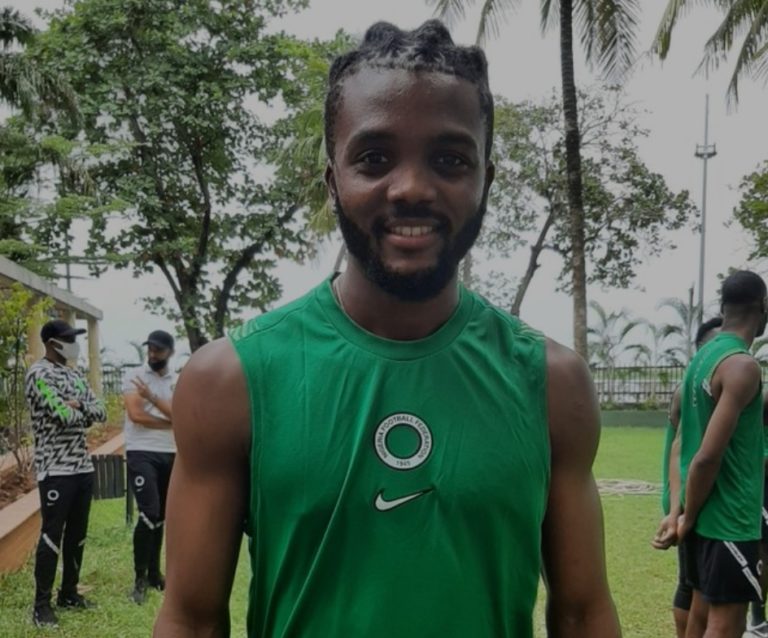 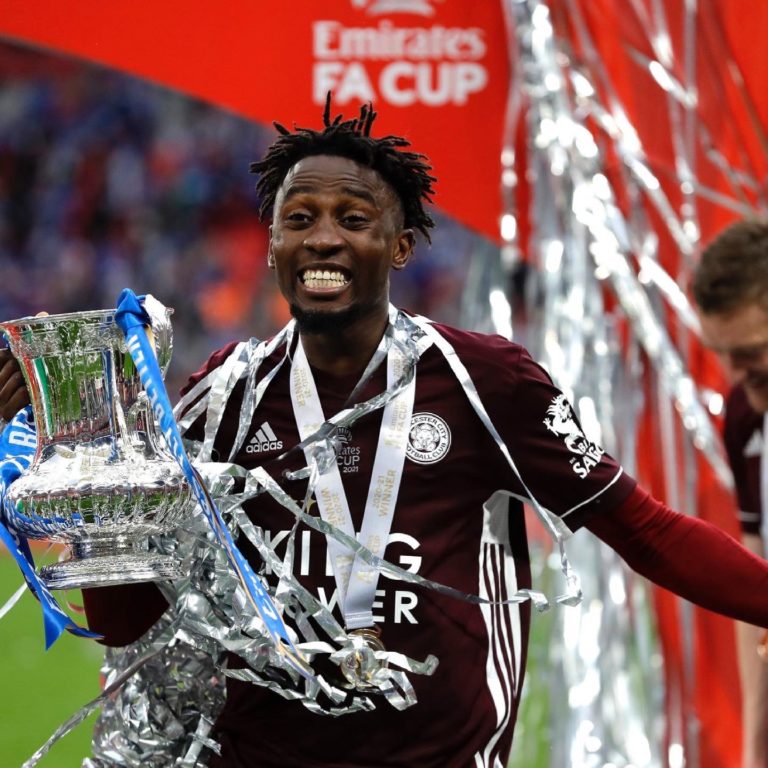 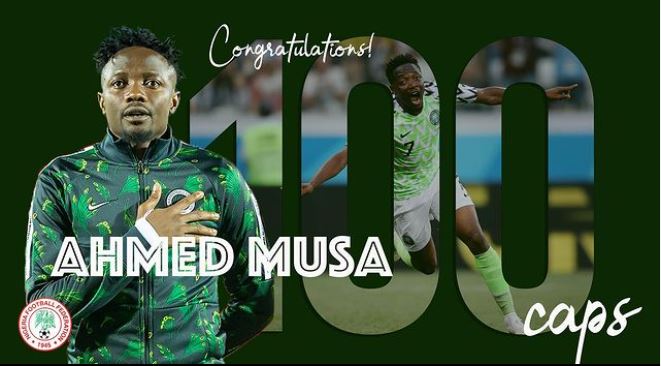 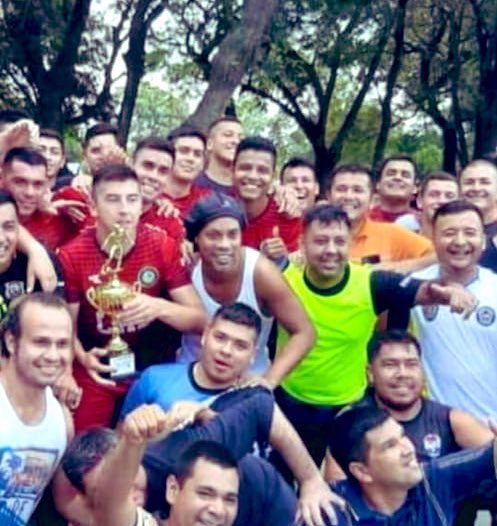 Advertisement Although, Ronaldinho : the 2002 World Cup winner with Brazil is currently serving a jail term in Paraguayan prison for attempting to enter the country with fake documents but that hasn’t stopped him from playing the beautiful game. In as much the Corona Virus is ravaging Sports activities at the moment, Ronaldinho was the…