Pep Guardiola’s men came into this game hoping o bounce back after a 2-0 loss to Arsenal in the semifinals of the FA Cup played last weekend. 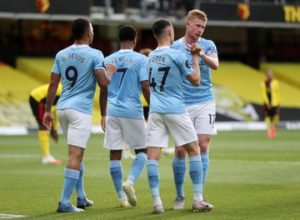 City went in front as early as the 31st minute when Raheem Sterling converted a ball through to him by Kyle Walker.

Sterling made it two for Manchester City in the 40th minute when he rebounded in his missed penalty.

Phil Foden scored in the 63rd minute to make ith three and defender Aymeric Laporte converted a cross by Kevin De Bruyne t make it four in the 66th minute.

City ran out comfortable winners as preparations begin for their second leg round of 16 Champions League semifinal clash against Real Madrid. 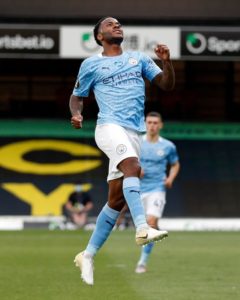 Here are some key facts from the game

De Bruyne recorded his 19th Premier League assist of the season which leaves him one away from Thierry Henry’s record of 20 with one game to go.

Sterling recorded his 20th league goal of the season which is a personal best. 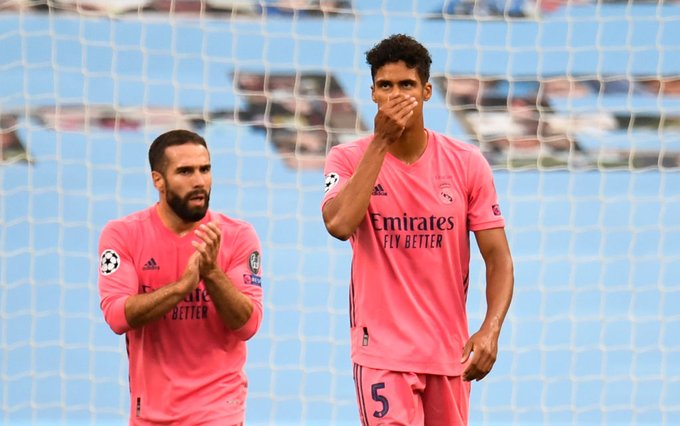 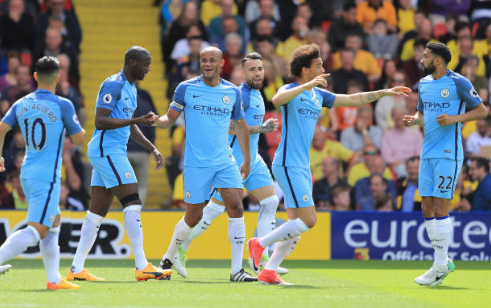 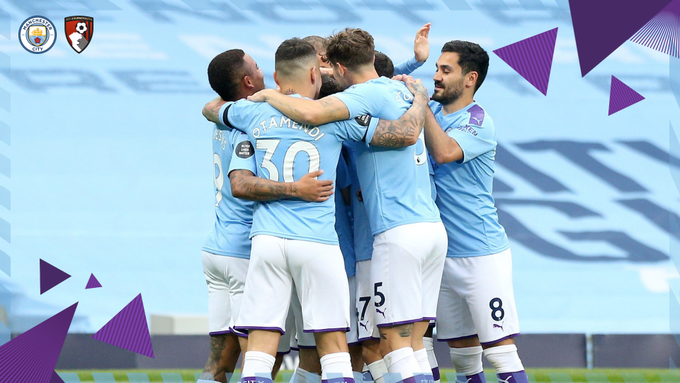