Nigerian-born Eberechi Eze has been voted Queens Park Rangers ‘Sportito Supporters’ Player of the Year for the 2019/2020 season.

Ese scored 13 goals and provided 8 assists in 45 appearances for QPR this season to beat another Nigerian-born Bright Osayi Samuel into second and Ryan Manning in third places.

Osayi won 2019/20 Kian Prince Goal of the Season for his stunning solo strike against Birmingham in December. 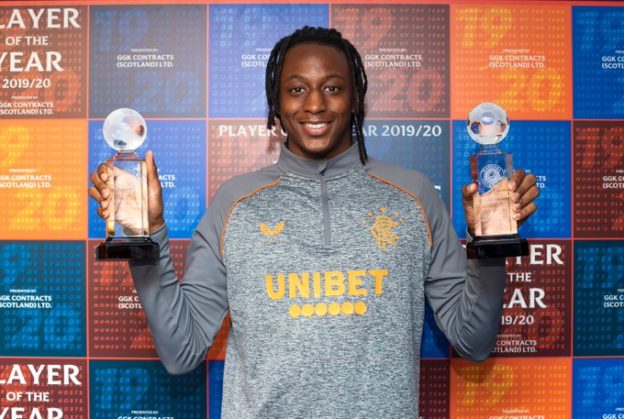 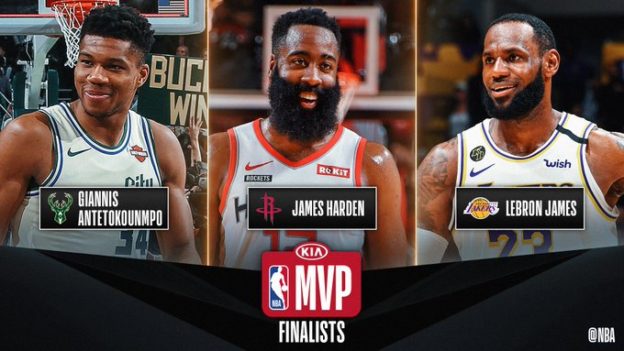 LeBron, Giannis lead nominees for 2019/20 NBA Awards The NBA Awards for the 2019/20 season have been announced on Saturday, August 8th. Here are the… 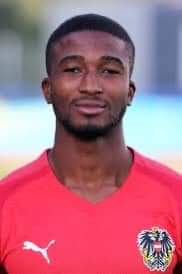 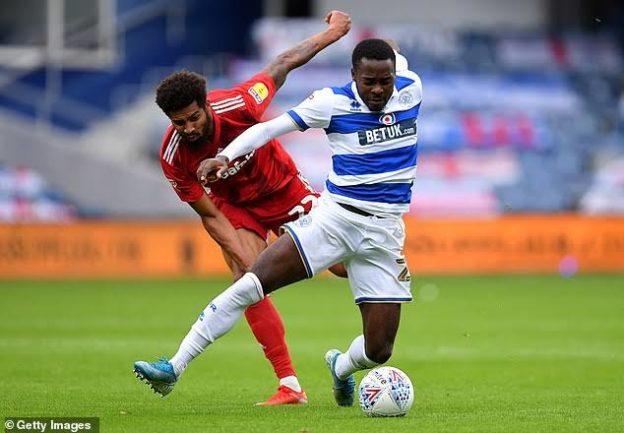