The message that came with the announcement of Manchester United said, “Hi everyone, Hope you’re well. Just announcing @Donny_Beek6. Regards.” 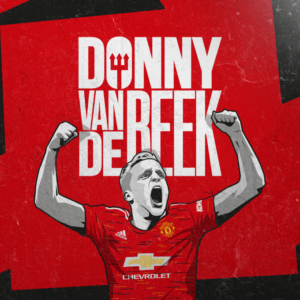 Van De Beek stated that he is delighted to join Manchester United, he said, “I’m ready to take the next step in my career and perform at the highest level, and there’s no higher level than United.”

It's time to take it up a notch 🎚🔥#MUFC @Donny_Beek6 pic.twitter.com/qeVpil7Y3D

Donny Van De Beek is expected to Manchester United after he completes his involvement with the Netherlands national team on international duty. 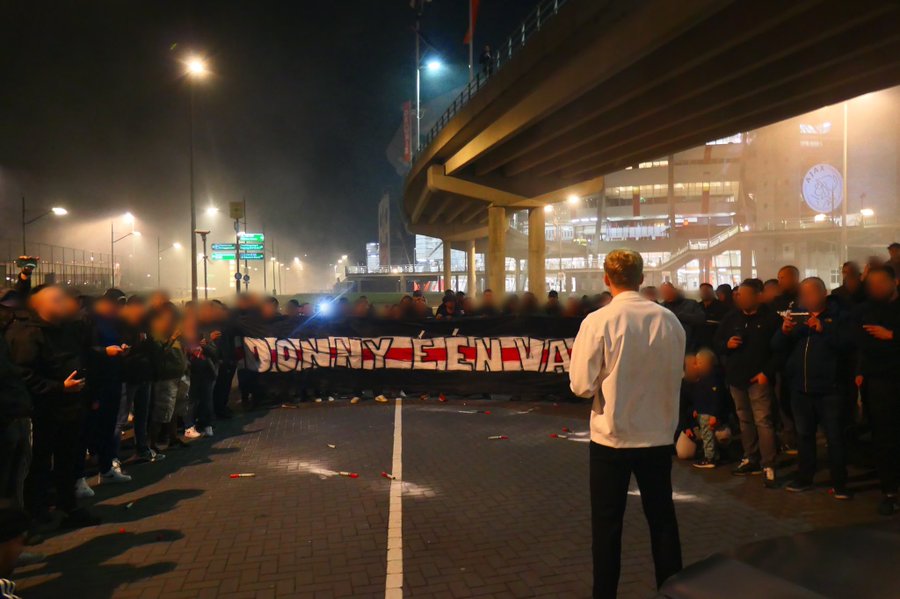 In what can be described as a gesture of class and respect, fans of Ajax Amsterdam came to the Amsterdam Arena yesterday night to bid… 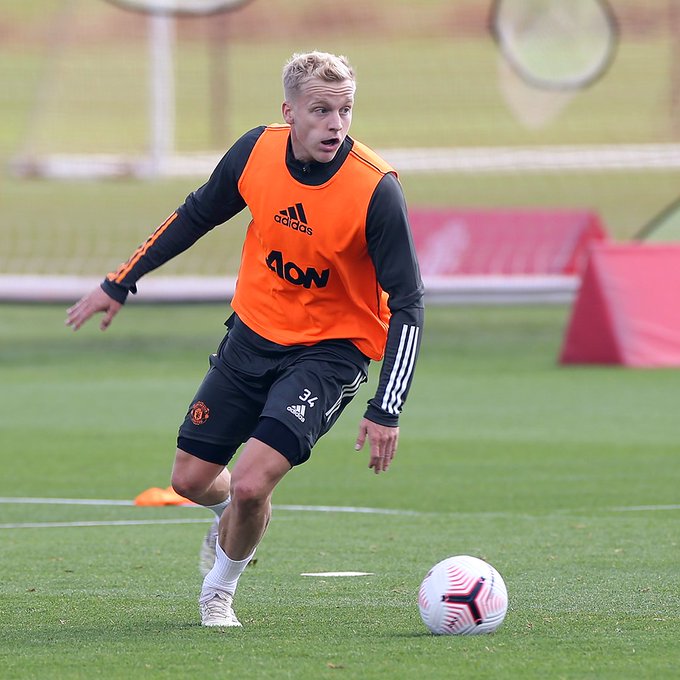