Having wealth, career growth, and most importantly, children (in good numbers) are considered some of the fruits or dividends of getting married in the part of the world where the writer of this post comes from.

In fact, not having a child after a few years of marriage is considered a problem. In some families, not having a male child is a bigger problem. The wife, who is always at a receiving end, might be required to do some “cleansing” or in some scenarios, the husband takes a new wife.

Imagine if Mary Poole and Robert Smith had experienced something like that? Well, it goes to show that humans are wired differently so are our social-cultural beliefs.

Isn’t it quite surprising that Mary Poole and her husband, Robert Smith have been married for over 30 years without a child of theirs? Indeed.

Mary Poole and Robert Smith are considered a worthy example of a celebrity couple who despite achieving successes in their careers respectively, are still together to date.

So, who are they? Well, that’s the purpose of this piece. You will get to know all the vital details about Mary Poole who is our main focus as well as her husband, Robert Smith.

Who is Mary Poole?

Mary Poole is best known as the wife of English singer, musician, composer, and record producer Robert Smith. He is most known for being the lead singer, principal songwriter, and co-founder of The Cure, a British rock band. Mary Poole was born on October 3, 1958, in England, and as of 2021, she is 62 years old. Her zodiac sign is Libra, and she was born on October 3rd.

Mary Poole has had a significant impact on the last 30 years or so of music history, even though most people are unaware of it. Poole is best known for being married to Robert Smith, the main vocalist of the iconic band “The Cure,” and his presence influenced the band’s success. She was always there for Smith, both in good times and bad, and she even had some of the group’s work dedicated to her.

Robert Smith is the main singer of “The Cure,” a well-known band whose most well-known songs were published in the late 1980s and early 1990s. He was also a fantastic guitarist, having honed his skills since he was a child.

Smith was also noted for his unusual appearance as if his resonant voice and varied style of guitar play weren’t enough to draw attention. He would wear eyeliner, lipstick, and white makeup, which would herald the dawn of the gothic aesthetic in music.

The performer went on to state in later years that he decided to drastically modify his natural looks since he didn’t think he looked as appealing without it. He last performed with the band in 2016, using the band’s signature makeup.

Robert James Smith, the third of Rita Mary (née Emmott) and James Alexander Smith’s four children, was born on April 21, 1959, in Blackpool. He grew up in a musical family, with his father singing and his mother playing the piano. He was reared as a Catholic but later became an atheist. When he was three years old, his family relocated to Horley, where he attended St Francis’ Primary School.

When he was six years old, his family moved to Crawley, where he attended St Francis’ Junior School. He attended Notre Dame Middle School from 1970 to 1972 and St Wilfrid’s Comprehensive School from 1972 to 1977. He and his younger sister Janet both took piano lessons as children.

Mary Poole’s influence could be heard throughout The Cure’s most renowned song, “Just Like Heaven.” We can see her in a long white dress for roughly two minutes in the music video for the legendary 1987 song.

While the lyrics of “Just Like Heaven” make it clear that Smith was smitten with Poole, he didn’t acknowledge creating a song about her until the band released “Love Song” in 1989. The ballad, according to Smith, was a cost-effective and meaningful wedding gift to Poole.

All joking aside, the lyrics of “Love Song” have been used to express powerful emotions for many couples for the past 33 years, and Poole was the intended receiver.

Poole and Smith have been happily married for 35 years, but their family is limited to their husband and wife. Almost from the beginning of their relationship, the couple agreed that having children was not something they were interested in.

Smith comes from a huge family of his own, with 25 nieces and nephews. Because the pianist was constantly surrounded by children as a child, he enjoyed the young enthusiasm that his siblings’ progeny supplied. Smith has remained steadfast in his beliefs on the subject, stating as much in 2011.

Smith still imagines Poole’s world and admits that his life would have been quite different if she hadn’t been there. He gives her credit for keeping him afloat during difficult times in his life and for being a rock in their relationship.

Mary’s net worth is expected to exceed $30 million dollars by 2021. This includes her personal possessions, financial assets, and earnings. Her main source of income is as a celebrity wife. Mary Poole has earned a sizable fortune through a variety of sources of income, but she prefers to live a simple life.

Mary Poole appears not to have a social media presence but her husband is on Instagram. Robert Smith has over 100,000 followers. You can follow him here 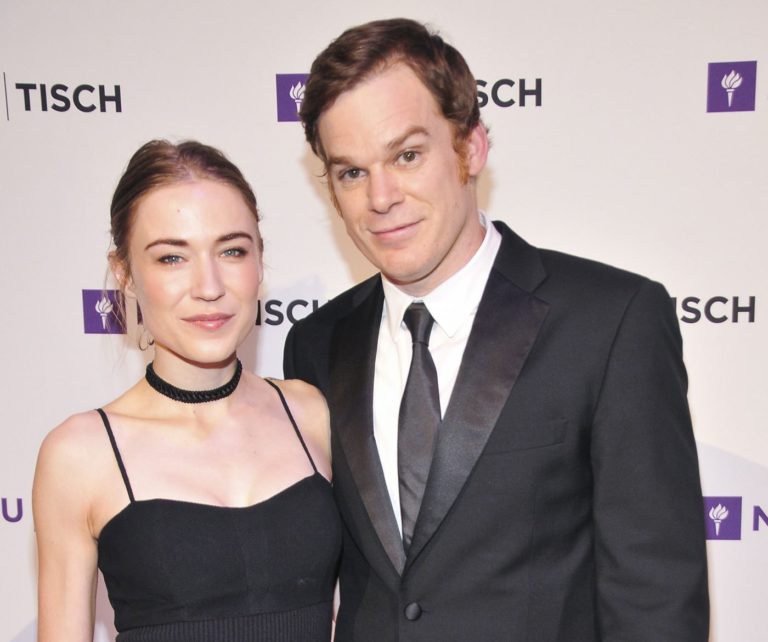 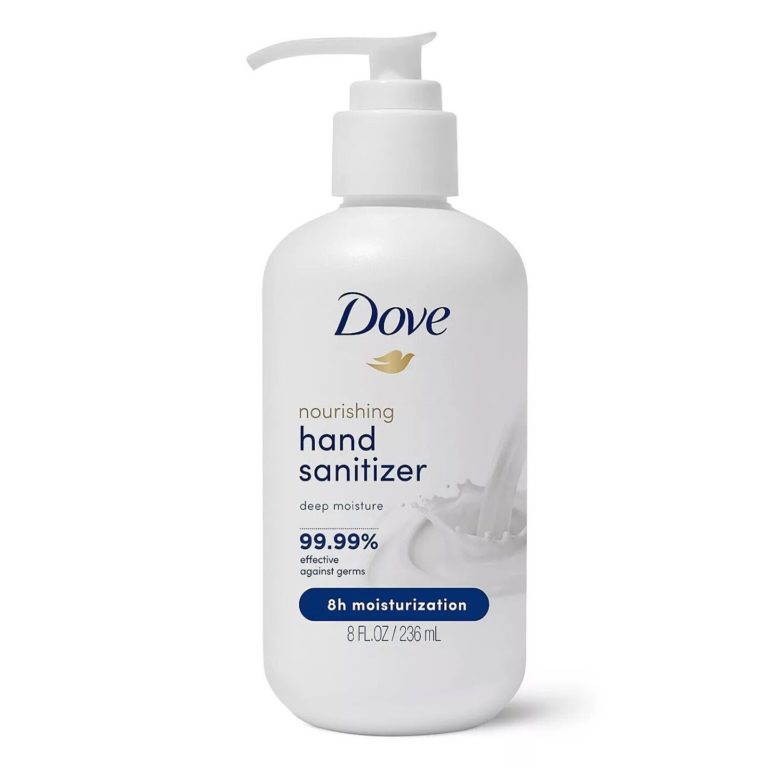 Advertisement 6 vital reasons why you should make Dove Hand Sanitizer your first choice! Dove Hand Sanitizer Who would have thought that hand sanitisers would become a vital part of lives considering that, in this part of the world, we tend to ignore it when we go shopping but with the advent of Ebola and… 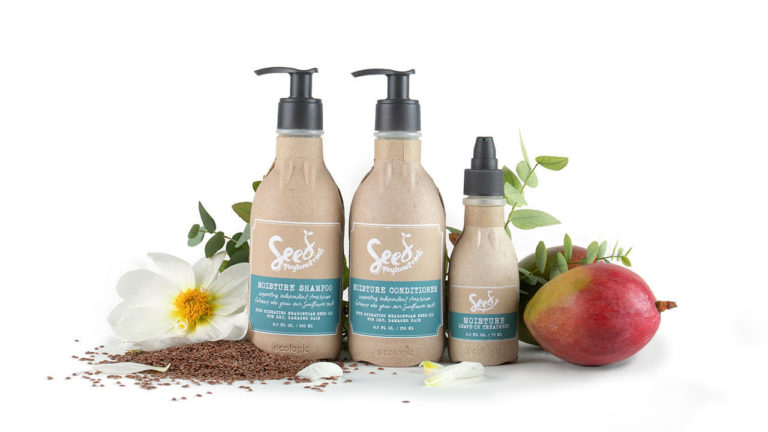 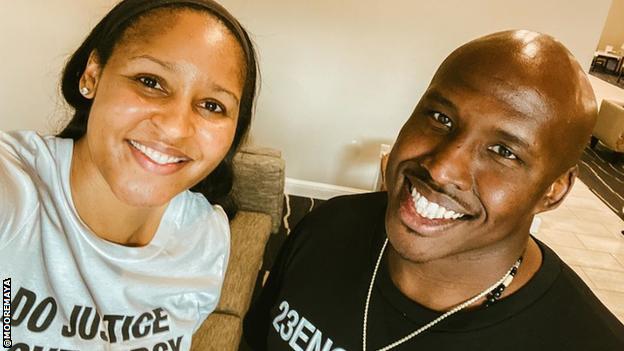 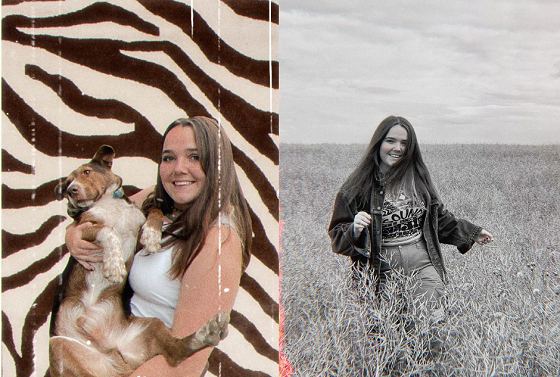 Advertisement No celebrity or popular figure in the world can share his or her fame alone. Someome close to him: his wife, children, sinlings will definitely share out it.  Although in some cases, one or more of those people related to a popular figure is also famous for something.  Advertisement But most often than not,… 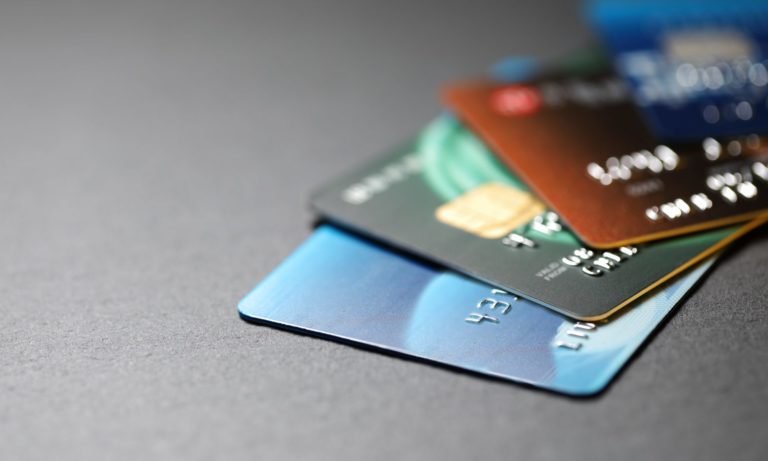