The Champions League have revealed the four nominees for the Goal of the Week award.

The nominees are from the four second leg round of 16 encounters played at the restart of the competition. 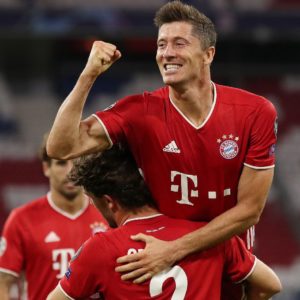 Juventus forward Cristiano Ronaldo for his second goal against Lyon

Barcelona forward Lionel Messi for his strike against Napoli.

Watch the nominees for the Goal of the Week award below 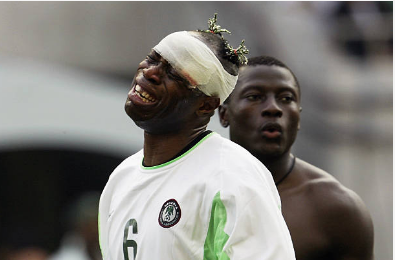 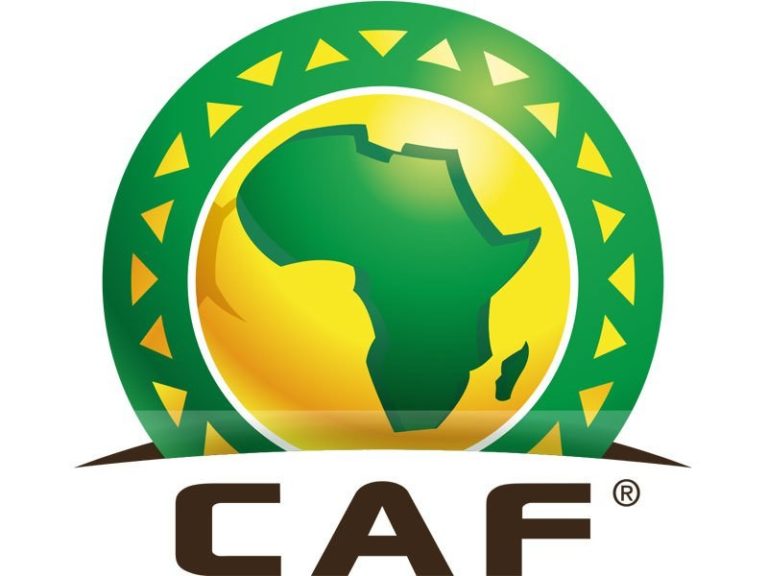 Advertisement The Confederation of African Football (CAF), has postponed all the various qualifiers including the 2021 African Cup of Nations qualifiers due to the spread of the coronavirus pandemic. All 2021 AFCON qualifiers scheduled between the 25th and 31st of March has now been postponed for safety reasons. According to CAF, the postponement had to… 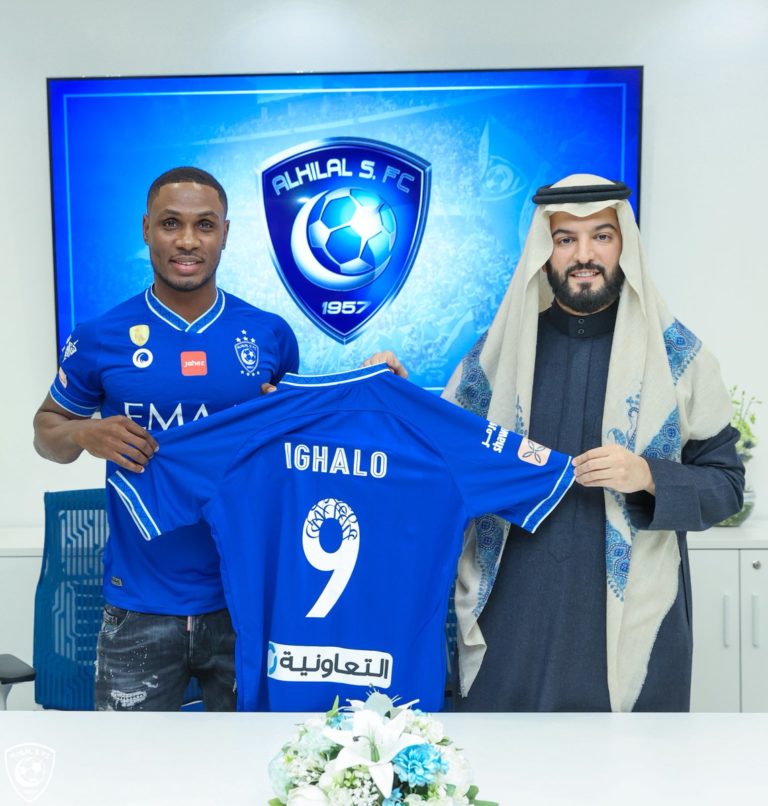 Advertisement Super Eagles striker, Odion Ighalo has officially signed for Al-Hilal club of Saudi Arabia a year after he moved to Al-Shabab from Manchester United. He joins Al-Hilal for an undisclosed fee and he will be with the club for the next 18 months. Advertisement Ighalo is the current top scorer in the league with… 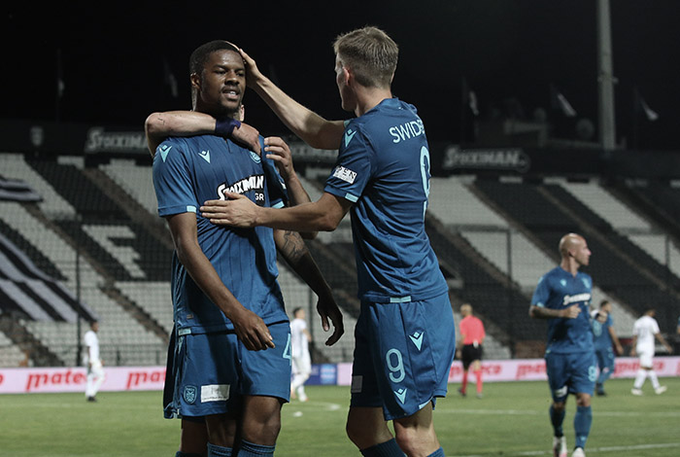 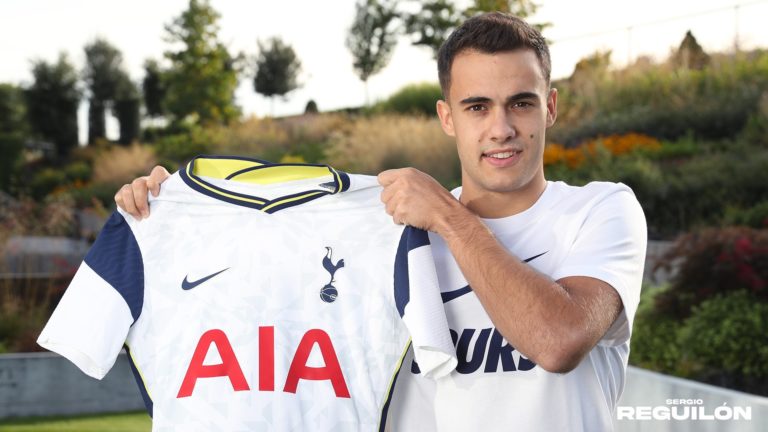