The anticipated return of boxing legend Mike Tyson against Roy Jones Jr. ended in a draw in the early hours of Sunday, November 29th.

The 54-year-old Tyson and 51-year-old Jones both returned to the ring in a lively exhibition.

Tyson showed that he could still move like an elite heavyweight in the fight against Jones Jr at the Staples Center Los Angeles.

They fought for eight two-minute rounds and was unofficially ruled a draw by the WBC judges at ringside.

The fight raised money for various charities and Tyson stated he wanted to do it again. 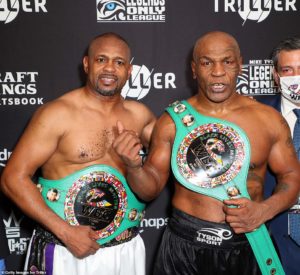 He said, ‘This is better than fighting for championships.

See videos from the fight below

Snoop Dogg Calling The Mike Tyson Vs Roy Jones Fight is a whole legend. “ It’s Like Two Uncles Fighting At A Barbecue” . pic.twitter.com/NmSuXsKR40 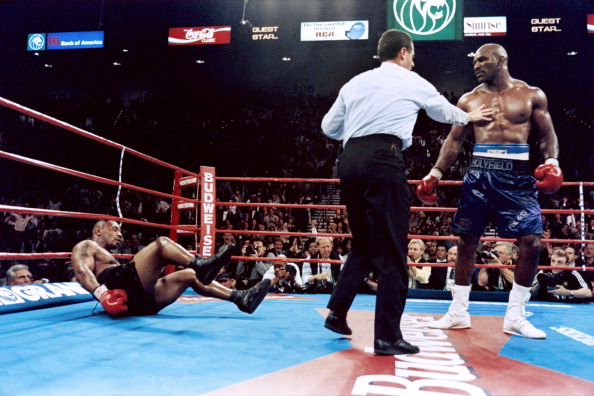 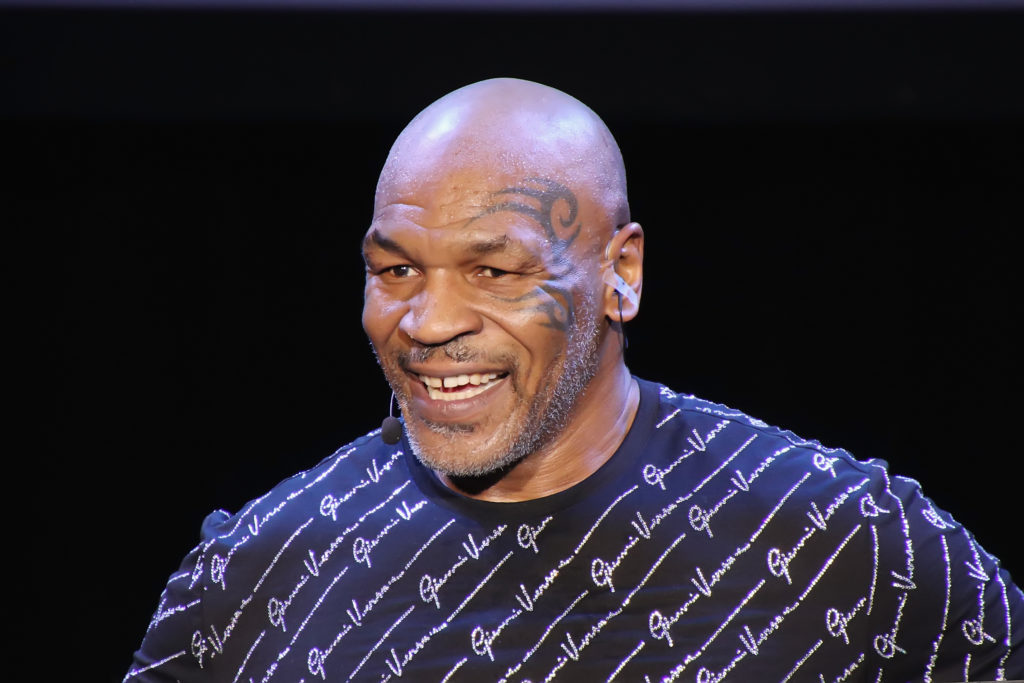 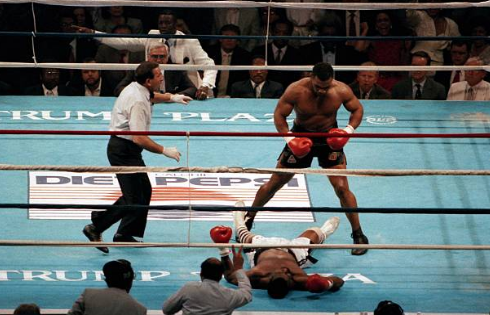 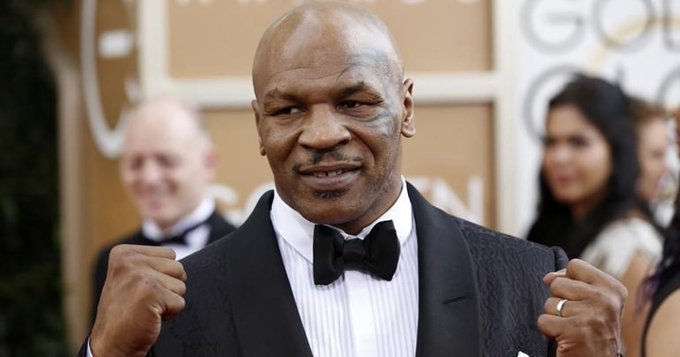