Super Eagles top striker: Victor Osimhen has confessed his love and admiration for his predecessor in the national team: Odion Ighalo.

Victor Osimhen sees Odion Ighalo as a role model and someone he learns from even though the latter has retired from the national team since June 2019.

While speaking to a media outlet recently, the Lille striker said:

“Ighalo is my big brother, I have so much love & admiration for him, I’m happy for everything he’s achieved, we’re really close.

“I seek advice from him always & he responds to me immediately with a brotherly answer, he’s genuine & real. He’s one of a kind.”

Both strikers are in top form in Europe this season for their respective clubs. Odion Ighalo  has scored 4 goals in 8 appearances since he joined Manchester United on loan from Shanghai Shenshua in the Chinese League in January while Victor Osimhen 18 goals in 48 matches this season for Lille.. 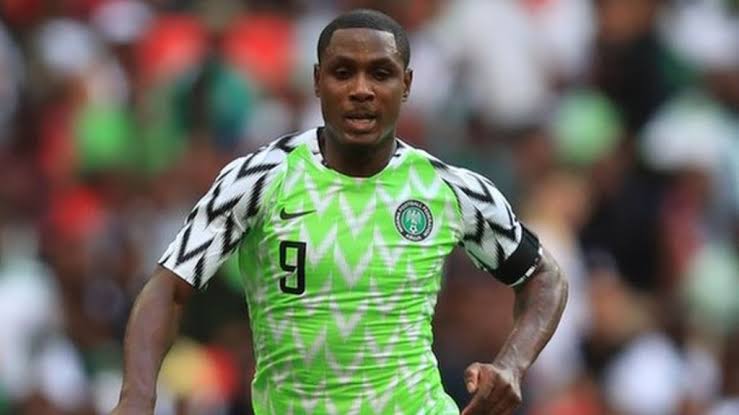 Former Super Eagles goal poacher: Odion Jude Ighalo has finally let the cat out of the bag as regards why he retired from the Super…

With the break in football and all other Sports related activities as a result of the Coronavirus, footballers are getting themselves involved in various games… 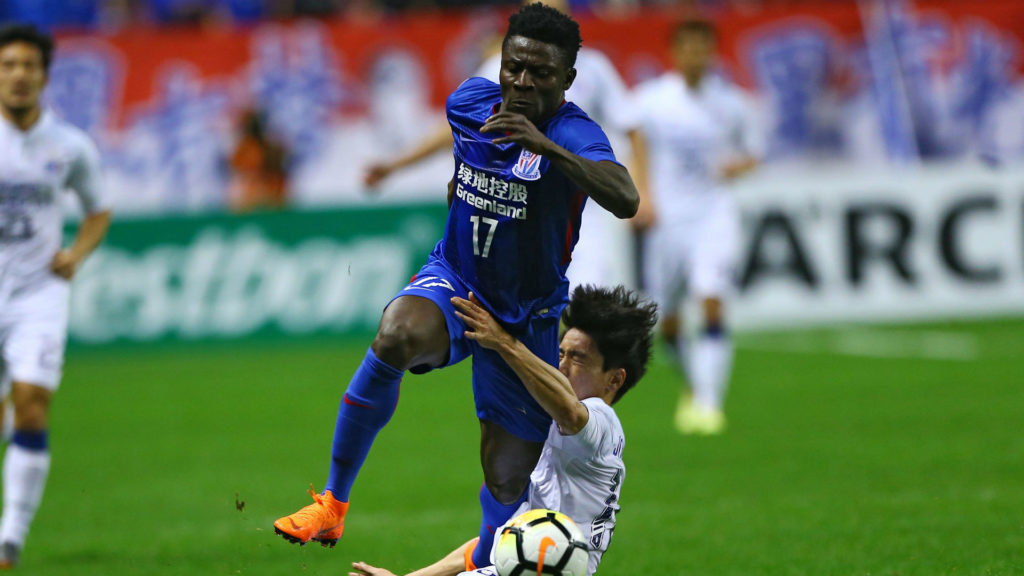