Austin Azuka “Jay Jay” Okocha to date remains one of the greatest exponent of not just Nigerian football alone but also African football to the World.

The Enugu born midfield maestro made his debut at the 1994 Africa Cup of Nations in Tunisia which the Super Eagles won but he didn’t play in another AFCON tournament until Ghana/Nigeria 2000. 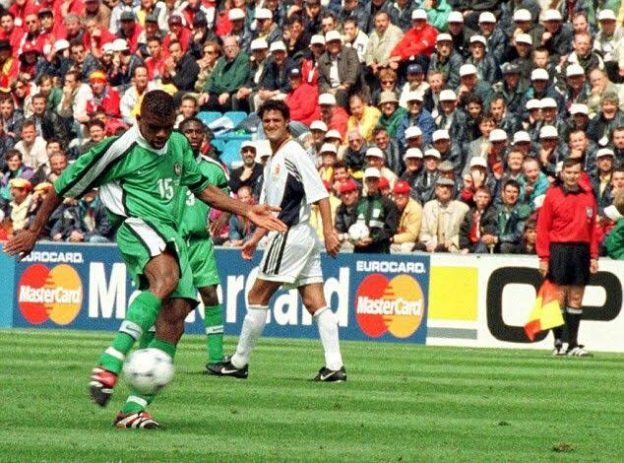 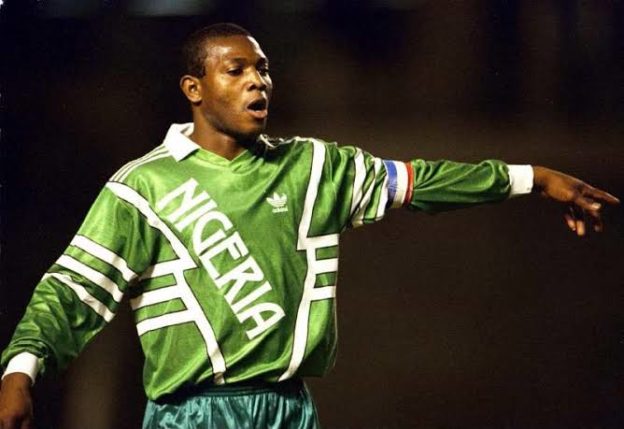 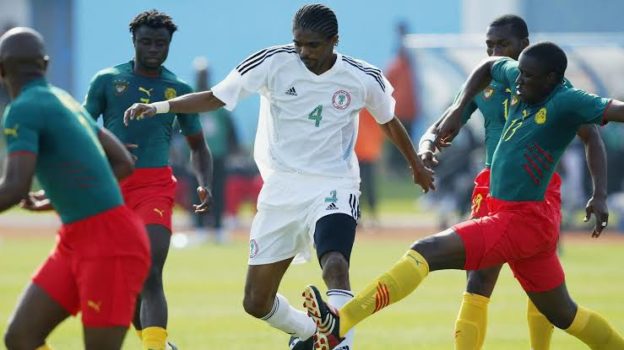 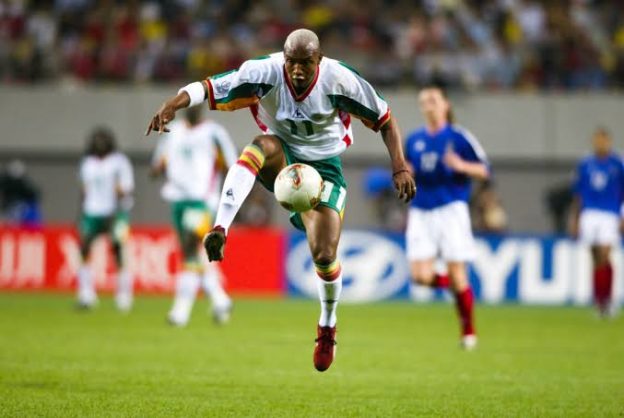 Former Senegal and Liverpool striker, El Hadji Diouf has revealed that a former Super Eagles captain is most talented African player he has ever seen…