The Super Eagles of Nigeria recorded a 3-0 win against the Crocodiles of Lesotho in their final qualification game for the 2022 Africa Cup of Nations (AFCON) in Cameroon on Tuesday, March 30th,

The game took place at the Teslim Balogun Stadium in Lagos but of no consequence as the Super Eagles already sealed qualification for the 2022 AFCON before the fifth group game qualifier against the Squirrels of Benin Republic. 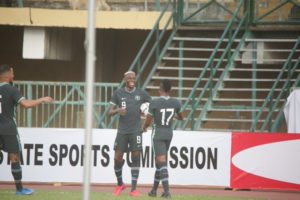 Osimhen converted a ball from Iheanacho as early as the third minute to put the Super Eagles in front. Osimhen would turn provider for Etebo to score the second in the 50th minute.

Paul Onuachu blasted a ball by Henry Onyekuru in for the third in the 83rd minute.

Onuachu now has two goals in his last two games after scoring the winner against the Benin Republic at the weekend. 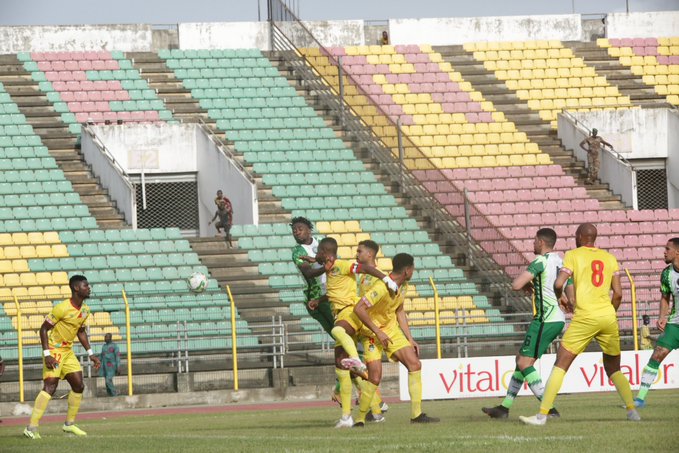 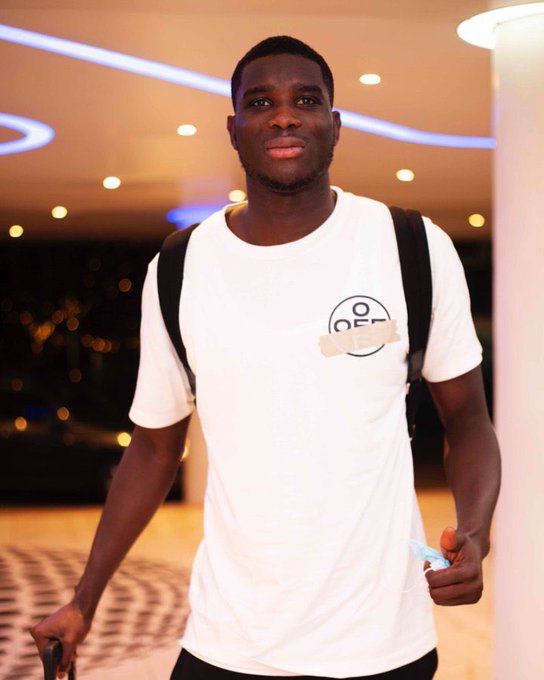 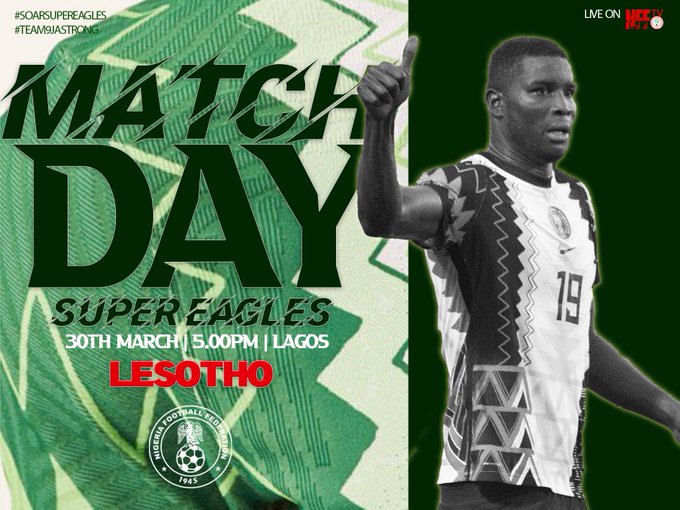