OTD in 2017, Anthony Joshua knocks out Carlos Takam in the 10th round (video)

Joshua beat Wladimir Klitschko to become the unified heavyweight champion of the world.

Joshua was supposed to face Kubrat Pulev the IBF Challenger but he suffered an injury.

Takam stepped in to replace Pulev with just 12 days’ notice. 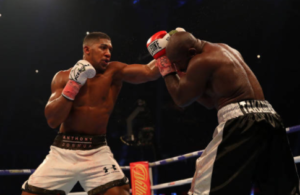 Watch the video of Anthony Joshua knockout Carlos Takam below

On this Day! ⏮3 years ago @AnthonyfJoshua stopped Carlos Takam in the 10th round to retain his world titles 👑👑 pic.twitter.com/87LkMrJ0Mz 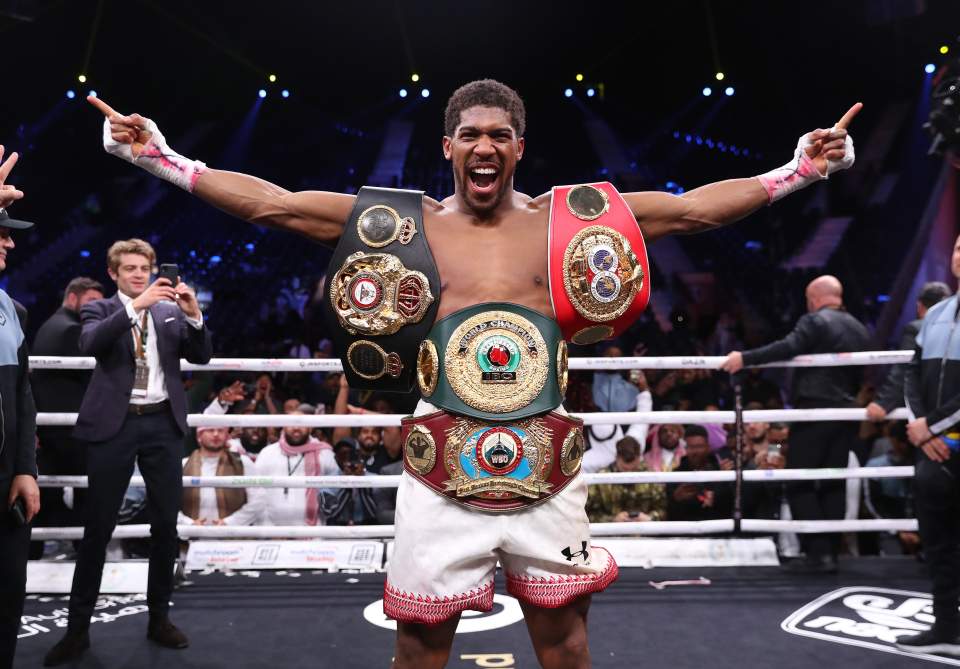 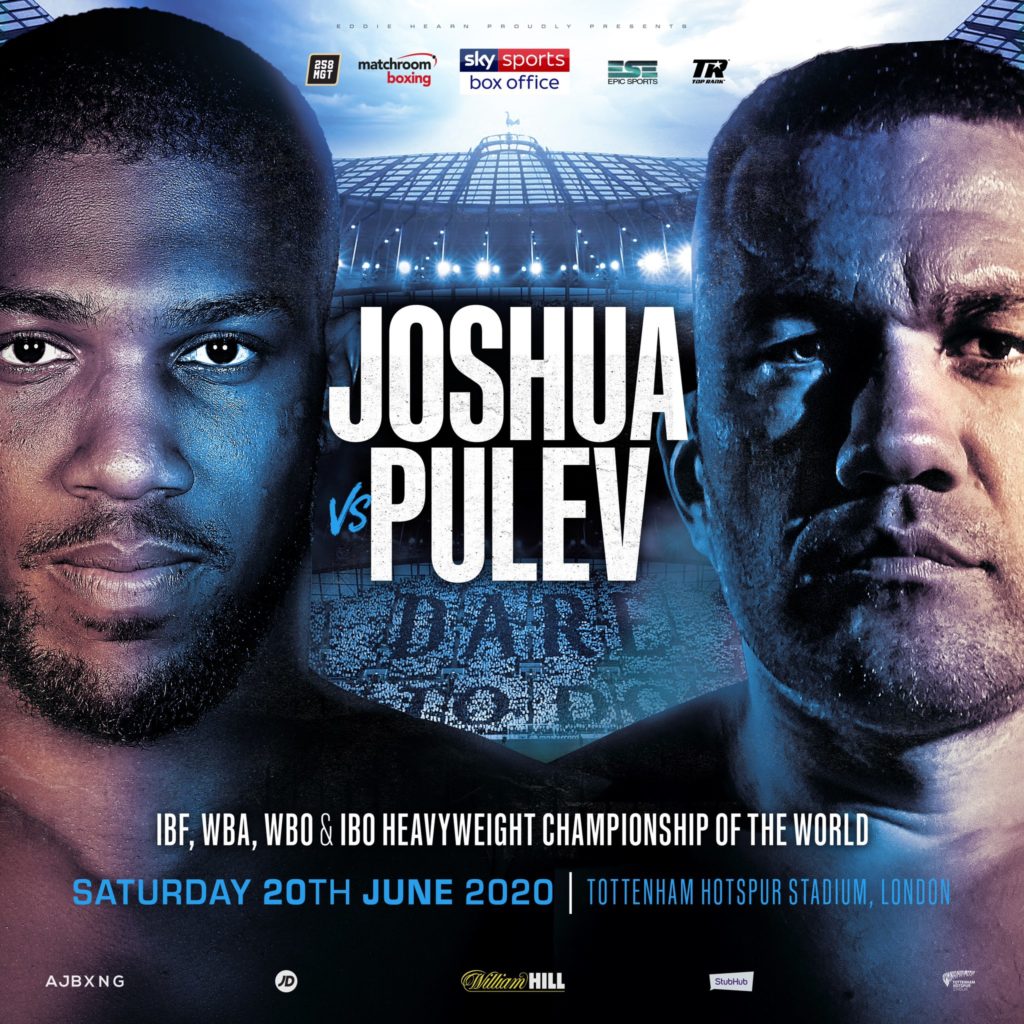 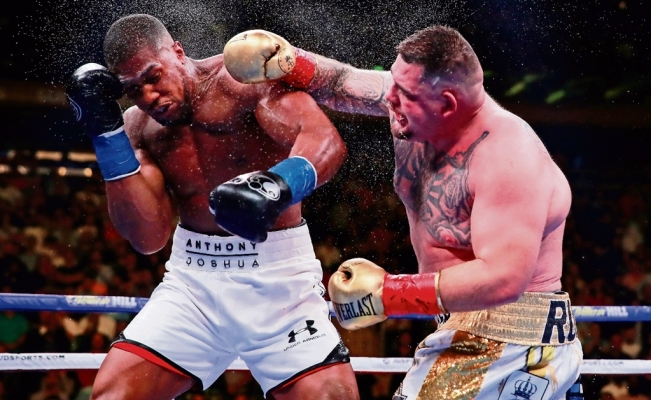 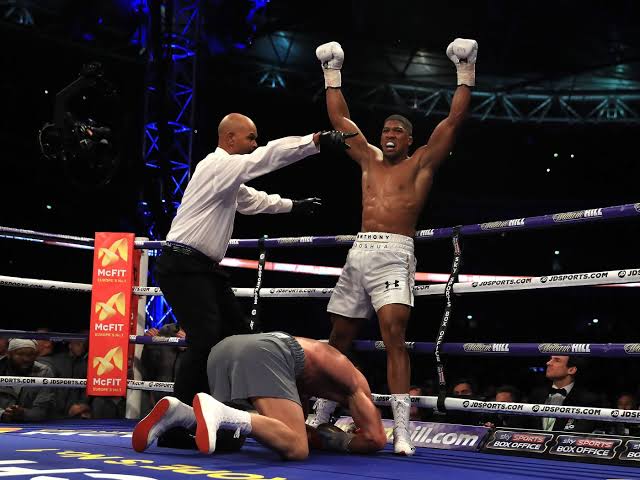 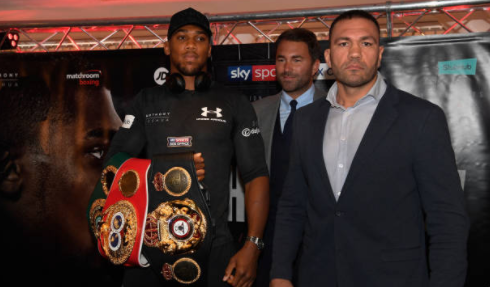