On the 12th of April 2011, Manchester United recorded a 2-1 win against Premier League rivals Chelsea in a UEFA Champions League quarter-final fixture.

After a 1-0 first-leg victory, Javier Hernández in the 43rd minute put Manchester United in front.

In the 77th minute, Chelsea would equalize through Didier Drogba. 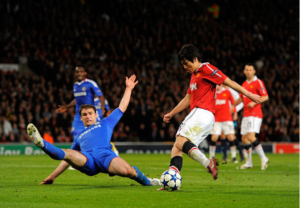 The lead would not last as Park Ji-sung Goal scored what turned out to be the winner in the 78th minute in front of 74,672 fans in attendance at Old Trafford, Manchester.

Watch the goal by Park Ji-Sung below 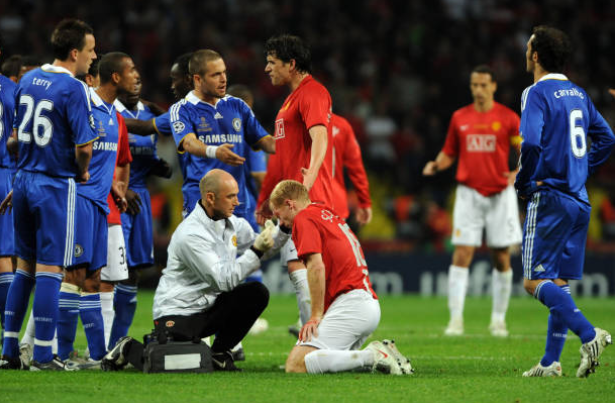 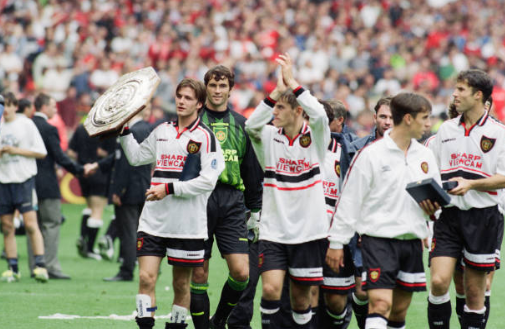