Technical Adviser of the Super Eagles of Nigeria Gernot Rohr has given his thoughts on Nigeria’s upcoming 2022 Africa Cup of Nations (AFCON) qualifier against the Leone Stars of Sierra Leone.

Rohr gave his assessment of the game and the opponents at the official press conference for the game.

Troost Ekong stated that his teammates are ready to go all out for three points against Sierra Leone. 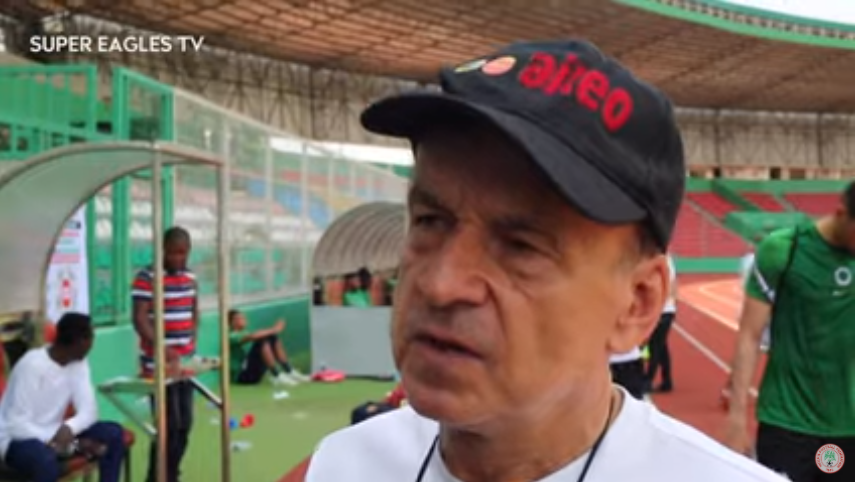 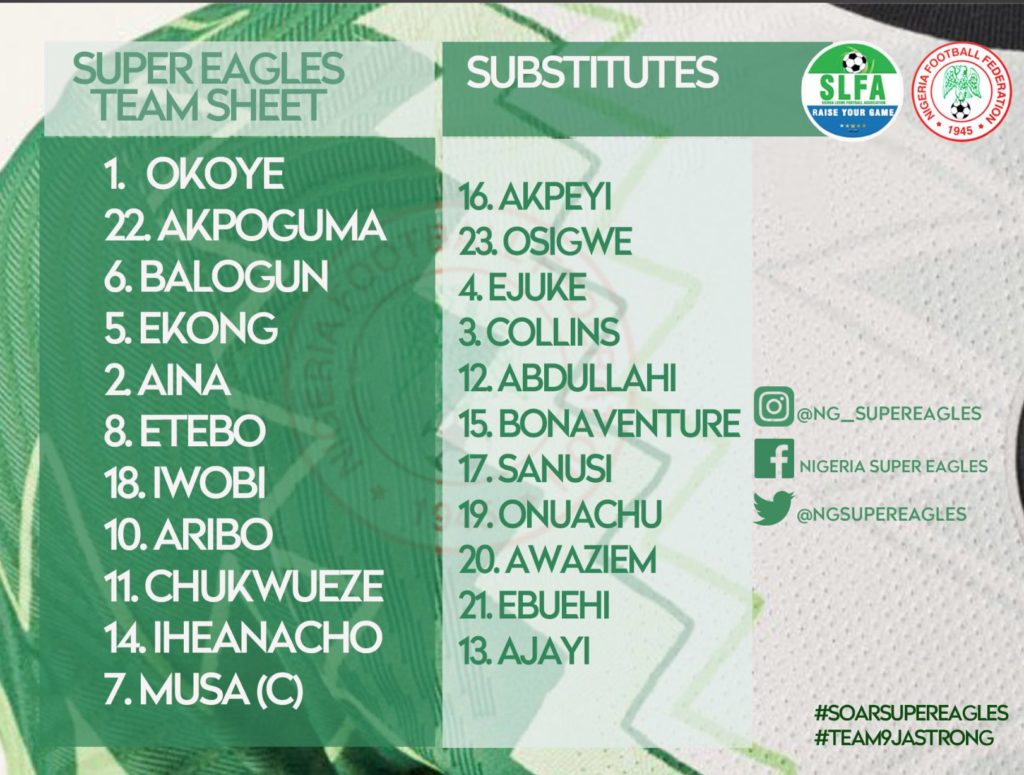