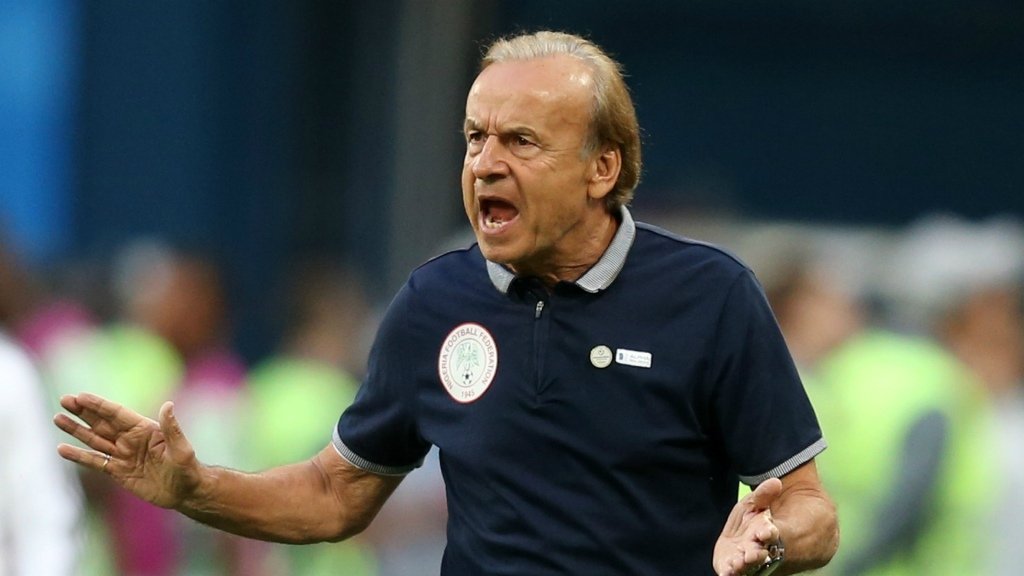 Victor Ikpeba, a former Nigerian forward, has recommended the Nigeria Football Federation (NFF) to keep Super Eagles coach Gernot Rohr for the 2022 Africa Cup of Nations in Cameroon rather than dismiss him.

This was revealed by Ikpeba at the SuperSports Monday Night Football Show, where he fumed that firing the German mastermind would mean doom for the Super Eagles during the tournament.

He cautioned the NFF to handle the situation with care so as not to jeopardize the senior national team’s progress.

“It is less than 48 days before our first game against Egypt at the 2021 Africa Cup of Nations. The speculation about his sack has been intense and I’m really surprised. I know what happened in 2002 and in 2010. Rumour of people going to the Sports Ministry and the Presidency calling for Rohr to be sacked.

“Gernot Rohr has done the needful qualifying the Eagles for the World Cup playoffs. Yes, we were not brilliant against Cape Verde but he has done the needful. Why not wait till after the AFCON and take a decision on his future. It will be a disaster if that happens now. If you sack Rohr and employ another coach, if the team fails at the AFCON who takes the blame?

“What will the new manager change. What changed in 2002 and in 2010. It was a disaster.This will happen again if Rohr is sacked now. My worry is that we forget history and we should not. Those who sacked the late Amodu Shuaibu twice said he was not good enough. Gernot Rohr has been too soft with the players the NFF can help him.” 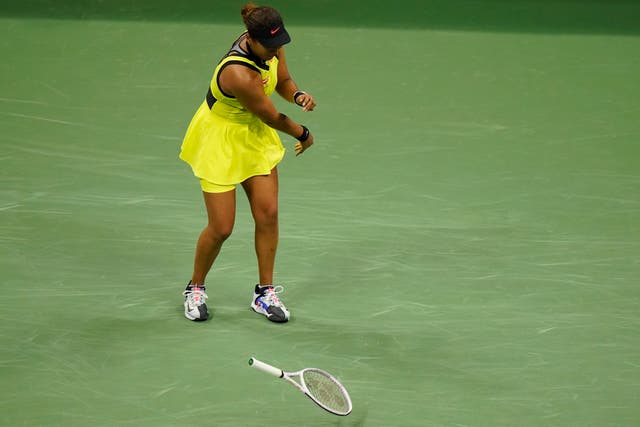 Advertisement Two-time U.S Open champion, Naomi Osaka has revealed that she will be going on a break after she lost to 18-year-old Canadaian, Leylah Fernandez. Naomi Osaka lost 5-7 7-6 (2) 6-4 to the Canadian sensation having served for the match in the second set. Osaka came into the tournament after a disappointing display at…

Advertisement Nigerian legend Odegbami condoles football family over the death of ex-Super Eagles defender Ajibade Babalade Former Nigeria international and national team captain, Chief Segun Odegbami has sent his condolences to all footballers over the sudden passing away of ex-Super Eagles defender Ajibade Babalade. In a message, the one popularly called ‘Mathematical’ wrote: “I send… 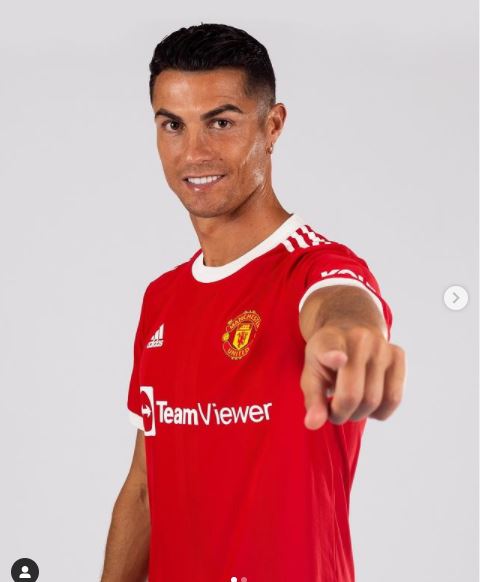 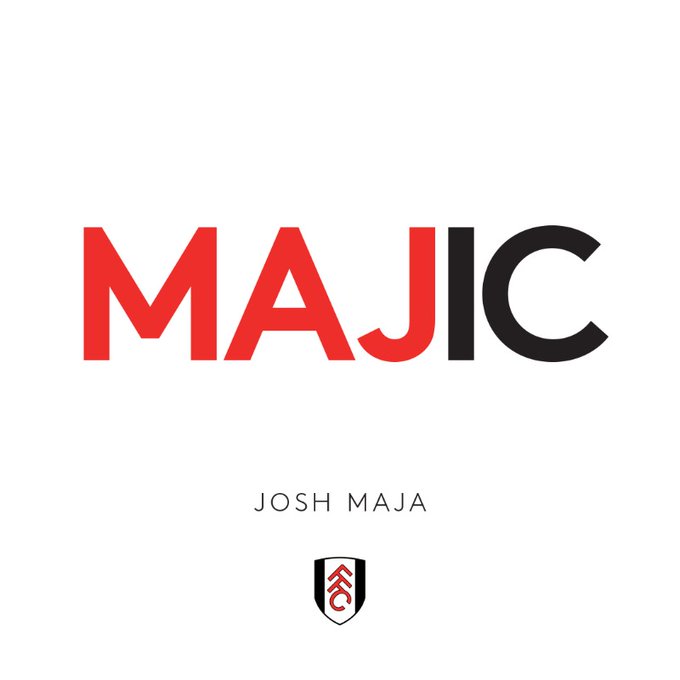 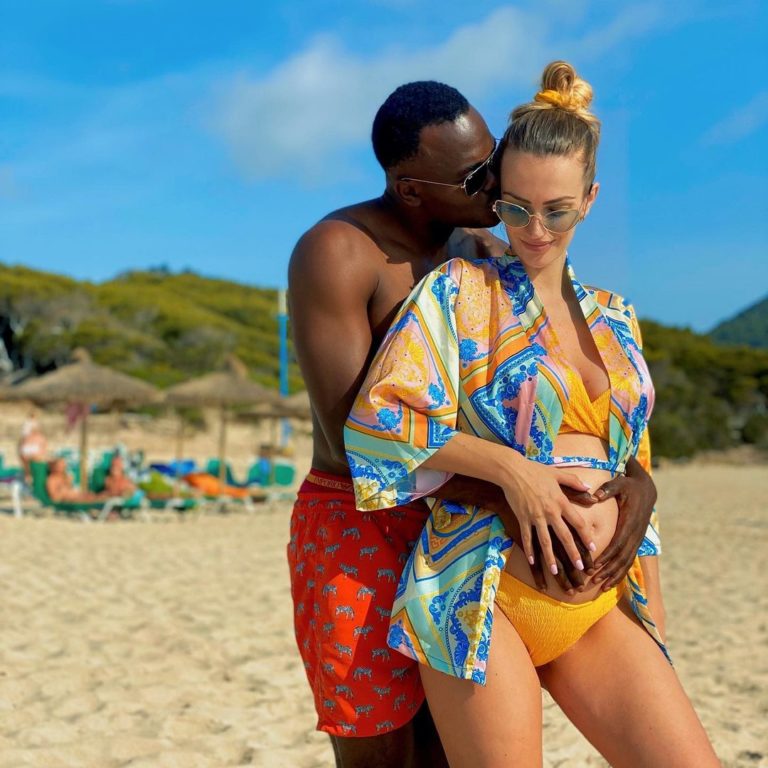 Advertisement Former Nigerian striker, Obinna Nsofor is expecting a child with his partner. The ex-Inter Milan goal poacher couldn’t hide his excitement as he took to his Instagram page to share pictures of him kissing his girlfriend’s baby bump. Nsofor also expressed his gratitude to God as he looks forward to becoming a father again…. 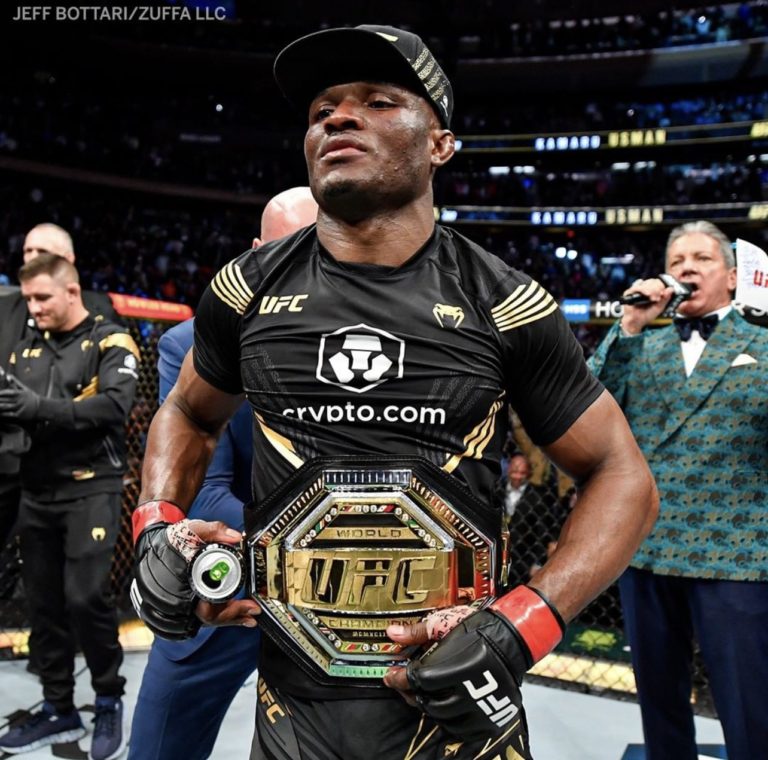 Advertisement Kamaru Usman defeated Colby Covington by unanimous decision to retain the UFC welterweight championship at UFC 268 in New York on Saturday night. With the win, Usman improved to 20-1-0, and has won 19 fights in a row, including five title defences. Advertisement “I am the pound-for-pound best alive right now,” he said. Covington,…